‘I did not have much power,’ says Gauteng Department of Health chief planning director Levy Mosenogi 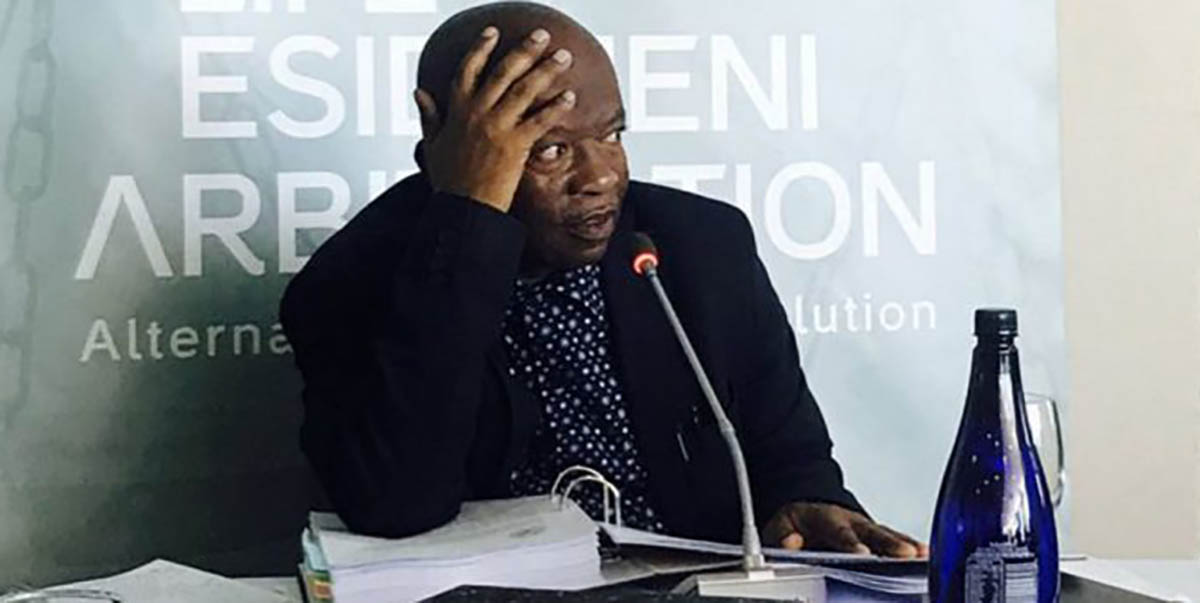 Gauteng Department of Health chief planning director Levy Mosenogi testified that the department should have worked more closely with the SA Depression and Anxiety Group and SECTION27 for a smoother transfer of mental healthcare patients.

Gauteng Department of Health (GDoH) chief planning director Levy Mosenogi testified at the Life Esidimeni inquest on Tuesday that he was aware of the potential dangers of moving severely disabled children in the same manner as adult mental healthcare patients.

When asked by advocate Nasreen Rajab-Budlender, lawyer for 44 of the deceased mental healthcare users, whether Mosenogi felt that he had any power as the project manager to stop the transfer of patients, he answered:

“I felt that I did not have much power because this was not a typical project where the project manager is given all the powers, the resources and the ability to make decisions … We were always having to report to the executive.”

Mosenogi said it was only former MEC Qedani Mahlangu and her deputy who would have had the power to stop the project.

Rajab-Budlender questioned Mosenogi about the litigation instituted against the department by the SA Depression and Anxiety Group (Sadag), which was settled on the basis that no mental healthcare users were to be moved without stakeholder involvement, and yet these people continued to be moved in spite of the agreement.

In response, Mosenogi said that at the time he had still been “orientating” himself with the project and that he did not fully understand the scope of the case lodged against the department.

“But what I understand was that the department itself, outside of the project, was having a partnership with NGOs, so when I wrote this memo to the MEC it was the lessons that I learnt when we went to the meetings with the family people.”

Mosenogi later said the GDoH should have “worked closer” with Sadag and SECTION27 and appointed a curator, as suggested, to ensure a smoother transfer process.

“My greatest fear was that come March, Life Esidimeni is closed… what happens is, I will be stuck with patients with nowhere to go… it kept me awake at night, but maybe I should have appealed to the higher authorities.”

Mosenogi agreed that having 144 mental healthcare patients dying under the care of the state was a national tragedy, but said there were factors that led to the deaths, such as staff and nurses who began resigning after being notified that Life Esidimeni would be closing down. As a result, patients were not receiving the necessary level of care.

“We should not have done what we did,” he said.

An emotional Mosenogi told the inquest that the case of the Baneng mental health facility resonated with him because his brother had similar disabilities and had to be taken to a similar mental healthcare facility to receive care. “It was the same picture I had in my mind, and that is why I fought so hard for Baneng not to be closed.” At this, he started sobbing.

The inquest continues on Wednesday. DM/MC