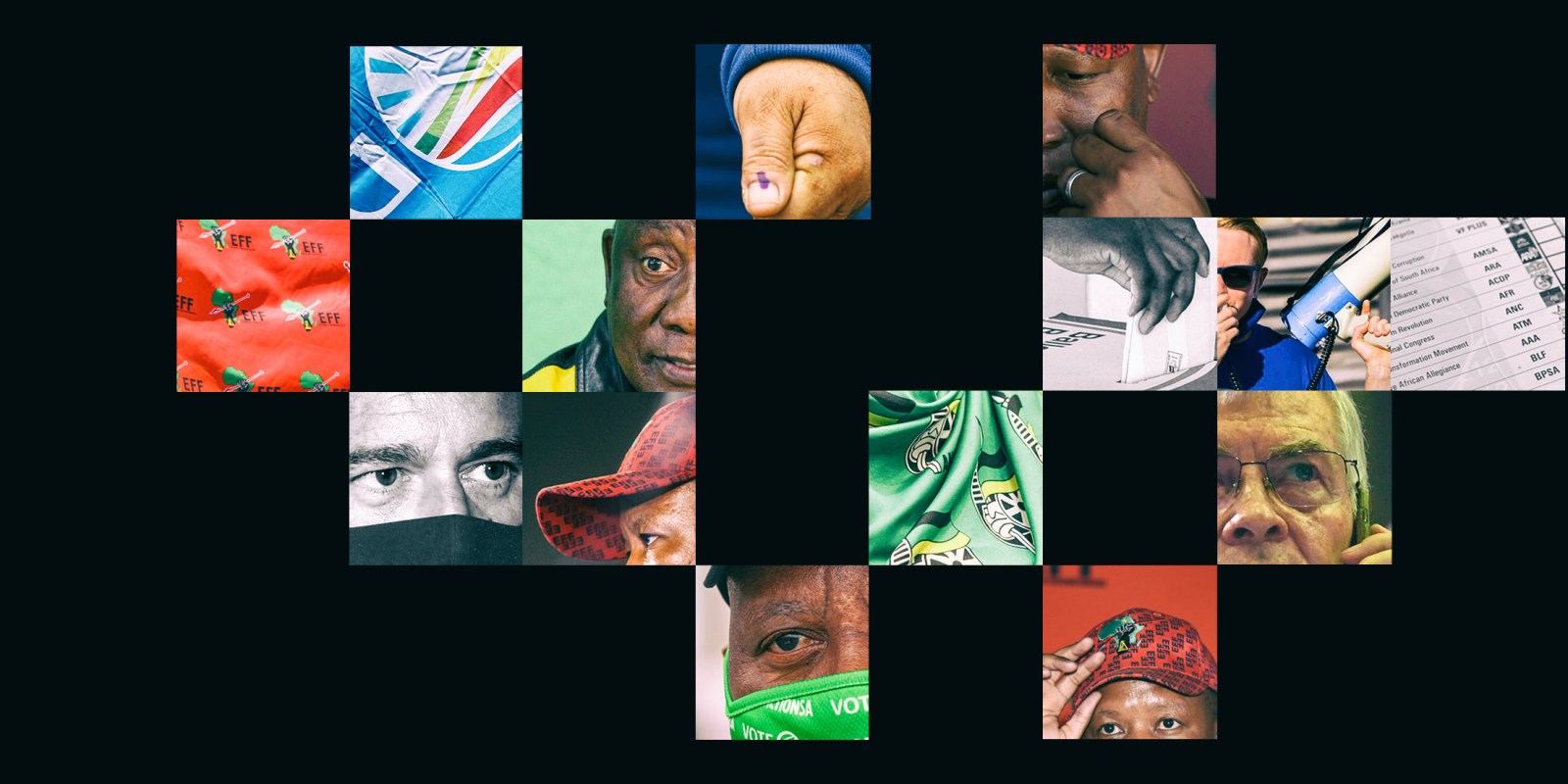 With the deadline for councils to elect mayors and Speakers drawing closer there is still no certainty on who will be governing, and with whom, in the major metros in Gauteng and in Nelson Mandela Bay. Some possibilities though, and particularly the prospect of an ANC/EFF coalition, have now been removed.

It is to be expected that politicians and parties will try to use the positions they currently have for any kind of advantage. It is also possible that the parties will behave in a more strategic fashion as they have their sights on 2024 — the stakes in the next national elections are incredibly high.

On Tuesday, the last major variable which may have led to stable working coalitions with comfortable majorities in many councils was removed.

EFF leader Julius Malema confirmed that he was no longer negotiating with the ANC about coalitions in South Africa’s hung councils and metros.

As the only other combination which could have created comfortable majorities had already been removed from the equation (the DA announced just after the elections it would not work with the ANC), there is no prospect of grand coalitions with just two parties.

This leaves on the table only coalitions of smaller parties that will have much smaller majorities, or will try to govern in minority administrations. And even these possibilities are limited.

The DA has consistently refused to talk to the EFF, the FF+ will not work with the EFF, while Herman Mashaba’s ActionSA has also walked away from the EFF.

As Malema put it, while he is prepared to talk to Mashaba, he appears to have left them at the negotiating table.

All of this carries risk.

When political parties engage with each other to discuss possible coalitions, they normally do so behind closed doors — we often have to rely on the parties themselves for information about why these talks have failed.

But these are parties that are contesting among themselves for power. And thus they cannot be trusted — especially with 2024 around the corner.

On Tuesday, Malema claimed that one of the reasons he broke off negotiations with the ANC was because they “were not saying anything on the deal… they just insisted on talking positions — not issues”.

But a document sent by the ANC to the EFF, and signed by ANC Deputy Secretary-General Jessie Duarte clearly states that, “In entering any form of partnership, the ANC will take the following factors into consideration…”. The factors include a “party committed to transformation”, a party that will “ensure the administration executes its task without patronage and corruption” and a party “committed to no-racialism [sic], gender equity and youth empowerment”.

This may indicate Malema has not been entirely truthful. (Yes, that’s putting it mildly.)

It is entirely possible that parties will lie about the actions of other parties during these negotiations — simply because any advantage is so important for capturing votes.

It is also possible that the ANC is abusing the positions it holds.

The DA’s mayoral candidate in uMngeni, Chris Pappas, has accused the acting city manager there, Sandile Buthelezi, of refusing to call a meeting to allow him to be elected mayor. This is because last week the official city manager, who is suspended, tried to hold the meeting instead (in the end, both the DA and the EFF walked out in protest).

Pappas claims that the cooperative governance department in KwaZulu-Natal has refused to fulfil its duty by not sending another official to preside over the council meeting instead.

This suggests that the ANC is not above using the positions of power that it has to frustrate processes in councils that are against its interests.

Under the Municipal Structures Act, councils have “14 days” from the proclamation of the election by the Electoral Commission (IEC). But it appears that this is now interpreted to mean “14 working days”. Thus, instead of the deadline being this coming Thursday (14 days since the IEC proclaimed the election) it will probably be Tuesday, 23 November.

While, technically, provinces are supposed to intervene at this point if no mayor or Speaker has yet been elected, in practice it is likely that provincial administrations will try to be as lenient as possible.

Their actions are proscribed by law, and the decision by the Constitutional Court involving the City of Tshwane, which overturned the Gauteng Provincial Government’s decision to take the council into administration, may well be important in this.

ANC officials may have another reason to let things run for as long as possible before intervening.

Already, ANC leader President Cyril Ramaphosa has said that his party would be prepared to contest new elections if some councils failed and special elections had to be held.

If elections were rerun in certain councils or metros, this may benefit the ANC. It is still the biggest party in the country and should have more resources than the other parties, which it could then concentrate in certain areas.

It’s been said that one of the reasons the ANC did so badly in these local elections was because of the poor turnout, and that may have been because of the conditions on the ground.

These included the impact of the pandemic and the lockdown, July’s violence in KwaZulu-Natal and Gauteng, and the load shedding just before the elections.

All of these may be more distant in the minds of voters if elections are held again, meaning that the ANC might well do better. And some members of the ANC may be so shocked by the results of the 1 November elections that they stop fighting with each other and start working together.

But there are limits to this.

The internal dynamics of the ANC may become more intense after the party’s poor showing in the elections. Contestation for the remaining positions could lead to a new cycle of disputes. For example, it appears there is now dissent in the Joburg ANC over whether its regional secretary Dada Morero should be a candidate for mayor.

So it might not be in the ANC’s interests to hold another election.

All of this strengthens the chances of minority administrations trying to govern in some of the major metros where parties attempt to cobble together coalitions that amount to less than 50% of the seats.

While this has worked in some places, it can also be chaotic as it could allow all the other parties in the council to bring down the administration.

Hanging over all of this is what might be the most important factor in the calculations of political parties: the 2024 national elections.

If parties believe that voters in 2024 will judge them on their behaviour in councils, they may be incentivised to behave constructively.

Parties may realise it is not in their interests to damage coalitions or to constantly try to bring down vulnerable administrations. If they believe voters will judge them harshly, with so much at stake in just three years’ time, it could be the best possible motive for them to behave differently.

At this stage nothing is certain and large parts of the country are in stasis. DM