Anyone want an airline? Mango will stay grounded until...

Anyone want an airline? Mango will stay grounded until it finds private sector investors 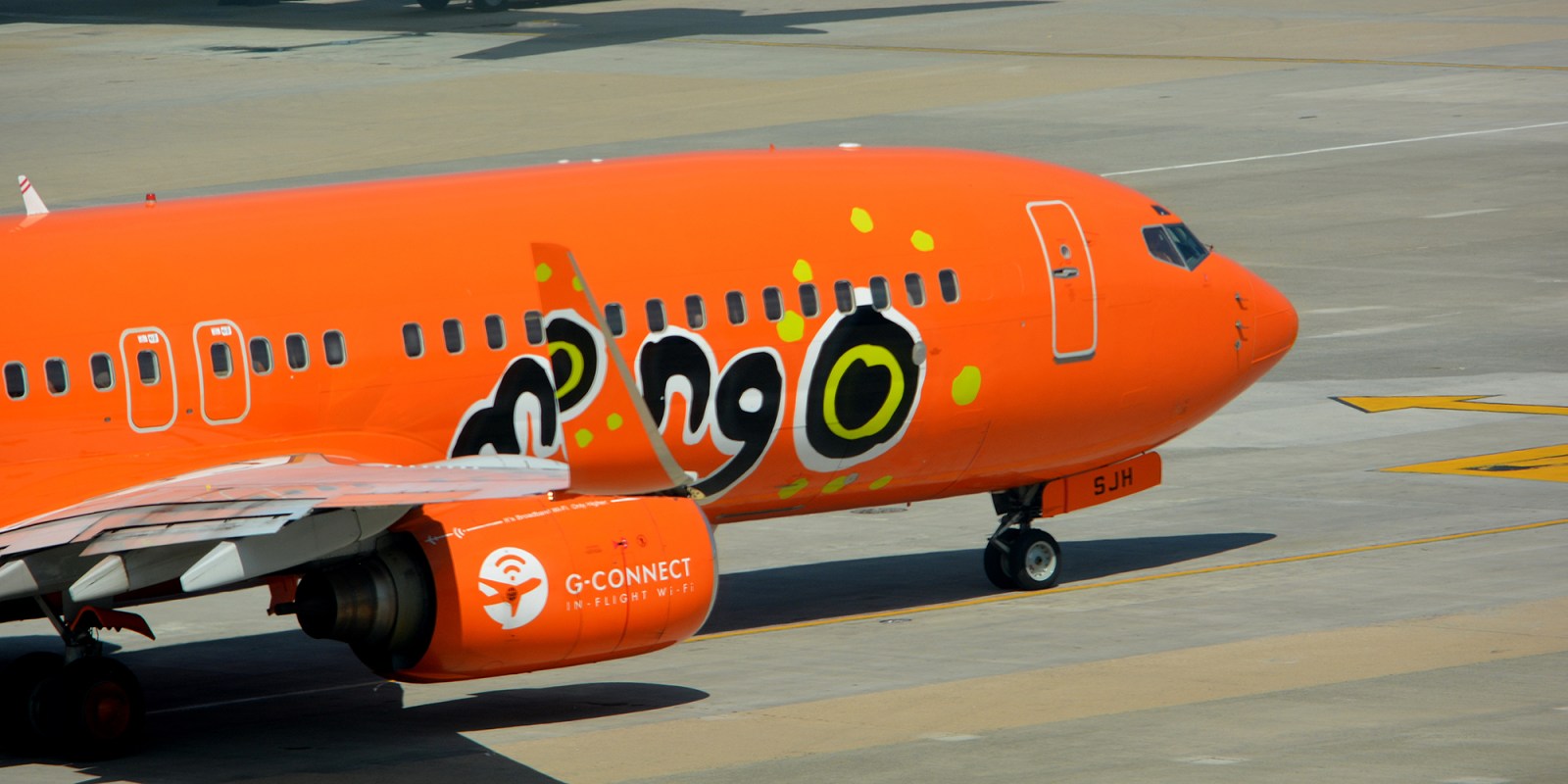 The government and SAA have washed their hands of raising money for Mango to fund the implementation of its business rescue plan, which proposes that the airline restart its flight operations in December to take advantage of the peak travel season.

Mango Airlines, which has been in the throes of business rescue proceedings for nearly four months, will remain grounded until private sector investors can be found to inject capital into the struggling state-owned airline to resume operations.

Finding investors for Mango will take time, said the airline’s business rescue practitioner Sipho Sono, because the aviation industry continues to be disrupted by stop-start lockdown regulations that have fundamentally changed how people travel and invest in airlines. This means that Mango, which is owned by the government and is a subsidiary of SAA, will be grounded indefinitely.

Sono met with Mango creditors on Monday — a meeting that was meant for creditors to vote on his business rescue plan that makes several proposals to save the low-cost airline from collapse. The vote would have either approved or rejected the implementation of the rescue plan.

But the vote was postponed after SAA asked for Sono’s plan to be reviewed and amended because SAA is not happy with it. The SAA board has clashed with Sono about how Mango should be rescued.

For instance, Sono proposes that Mango restart its flight operations in December 2021 to take advantage of the peak travel season. To fund Mango’s restart, Sono wants to use some of the R719-million due to Mango in terms of a special allocation made by Parliament from R10.5-billion allocated for SAA’s business rescue plan. Sono has used about R100-million of the R719-million to pay Mango’s 708 workers their full salaries.

But the SAA board maintains that SAA and the government are not able to provide Mango with money to help it restart flight operations and fund the implementation of Sono’s rescue plan. The SAA board also wants Mango to be hived off from its operations, paving the way for private sector players to take over the airline.

SAA believes that Mango will have no reasonable prospects of success should it resume flights in December before finding an investor or a strategic equity partner. SAA said the process to find an investor for Mango should be finalised as soon as possible to mitigate the risk of Mango being unable to financially sustain itself.

“The current aviation environment the world over is highly volatile and there are variables which cannot be predicted with any level of certainty, chief among them are probable new waves of Covid-19. SAA is looking forward to cooperating with the rescue practitioner as he finalises a rescue plan,” said an SAA statement.

Finding an investor for Mango and concluding the investment, as Sono has indicated, will be difficult and take time. For example, SAA is also going the strategic equity partner route because the government plans to sell a 51% shareholding of the airline to a consortium of two private sector companies. This transaction was announced in June 2021, but has not been concluded.

Sono will now have to amend the proposed Mango business rescue plan after considering SAA’s objections. If Mango doesn’t attract private sector buyers, the airline would be wound down, which involves selling its assets to pay creditors.

But Sono’s rescue plan reveals that Mango doesn’t have many assets to sell. The airline’s assets include a spare aircraft engine, furniture and equipment that are collectively worth R101.8-million — substantially less than the R2.8-billion it owes creditors. DM/BM