The Finance Ghost: Gold shining and MTN still smiling on the market front 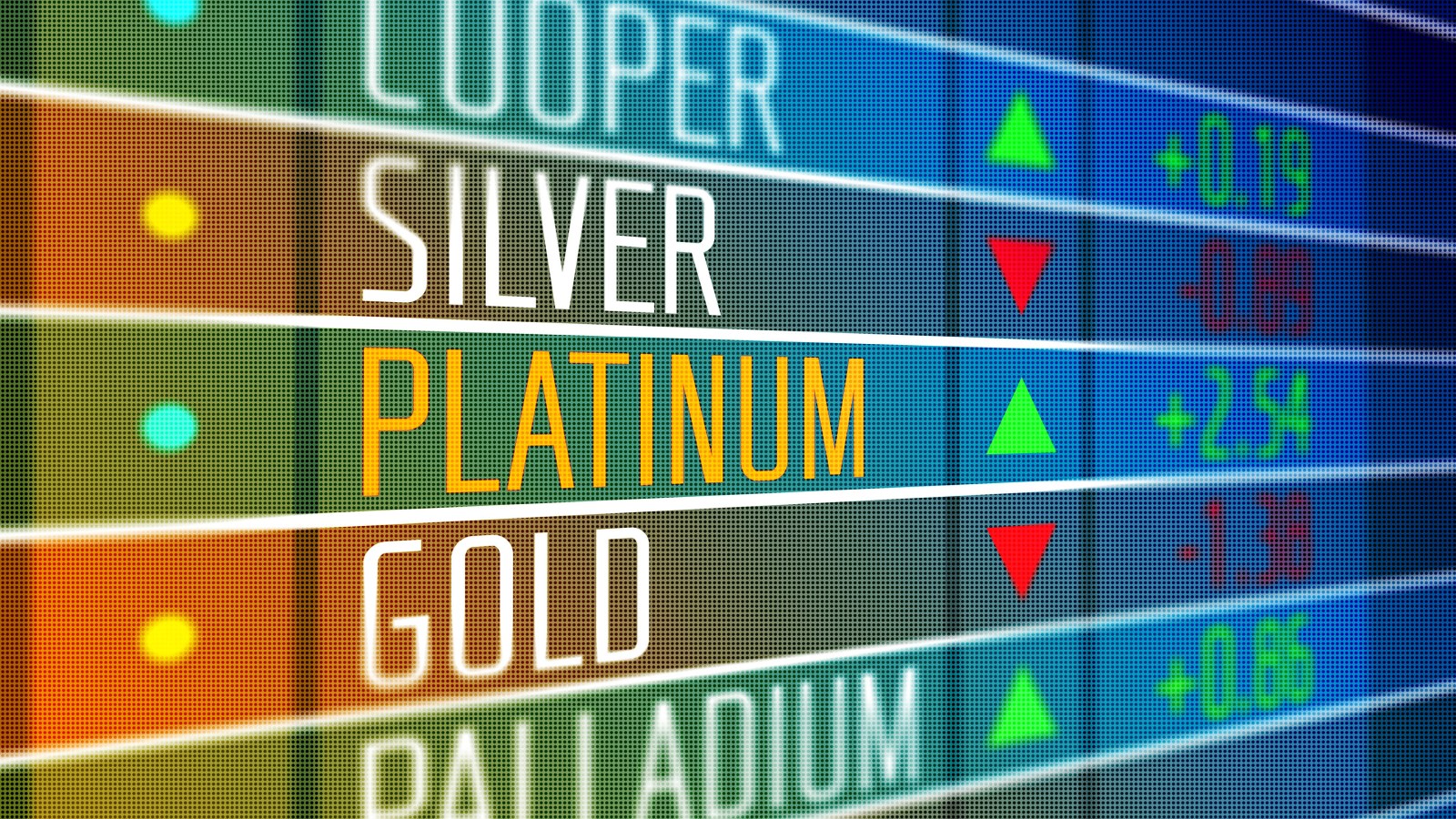 All that glisters: It’s finally happening. Gold is shining brightly in the sun again after being the laughing stock(s) of the market in 2021. Of the main protagonists, Gold Fields is the only one in the green year-to-date with growth of around 9%, which isn’t exactly much to write home about.

In mid-September, AngloGold and Harmony were both down around 40% year-to-date, a truly horrible result when the rest of the market was flying. Those who had the resolve to hold through the substantial dip are starting to smile again, with another significant inflation print in the US injecting some life into the gold price.

The miners offer a leveraged play on the metal, with fixed mining costs bringing operating leverage into the equation. In other words, any increase in the gold price is magnified into a larger increase in operating profits. The reverse applies on the way down, which is why the mining shares can be so volatile.

The narrative in the latest quarterly updates from the JSE-listed miners is positive overall. For those who bought gold miners too early this year (like me), it’s a welcome return to form for gold in an inflationary environment. After all, this is what the metal is supposed to do in these conditions!

Punters will also keep an eye on potential rate hikes to address the current levels of inflation, which are generally not positive for gold. For a while at least, the hope for gold bugs is that the metal will have a decent run.

Two telecoms on the move

MTN has been hogging the headlines for a while now. As fiscal health improves across African economies, MTN has managed to repatriate funds and improve its balance sheet. With great momentum in the underlying operations and evidence that the fintech play is being successfully executed by management, the market just can’t get enough of the yellow group. The share price is up nearly 170% year-to-date.

Vodacom hasn’t had a bad year when viewed in isolation (up nearly 17%) but has been left for dead by MTN’s share price performance. In an effort to inject some excitement into the share price, Vodacom has been on the acquisition train.

The major transaction is the acquisition of a 55% stake in Vodafone Egypt from Vodacom’s parent company, Vodafone Group plc. Of the total sticker price of $2.74-billion, 80% will be settled by the issue of Vodacom Group shares. If the deal is approved by shareholders, this will increase Vodafone’s interest in Vodacom from 60.5% to 65.1%.

Vodafone Egypt is the market leader in that country and has 40% market share. With a juicy earnings before interest, tax, depreciation and amortisation (ebitda) margin of around 44%, it’s an attractive business. The deal multiple is 6.8x ebitda, which is an attractive proposition in my view.

Vodacom’s other deal is for a 30% stake in Vumatel and Dark Fibre Africa. A new business called Infraco will be put together with Vumatel, Dark Fibre Africa and certain fibre assets already owned by Vodacom. The deal value from Vodacom’s perspective is estimated to be R13.2-billion. Remgro is one of the parties on the other side of the trade.

Telkom’s share price took a peak-to-trough knock of more than 20% during the week after the company released disappointing interim results. Group revenue decreased by 0.5% and ebitda wheezed its way into the green (up 1.2%). Various debt and fair value movements resulted in headline earnings per share increasing 30.4% year-on-year.

Telkom reported negative free cash flow of R839-million. Telkom’s board is hoping to reinstate the dividend policy by the end of the financial year. The cash flow result in the second half of the year will have to be much better for that to happen.

The marriage of Impala Platinum and Royal Bafokeng Platinum (RBP) looked like the perfect fairy tale until Northam swooped in and convinced the father of the bride to call everything off.

With a cash offer to Royal Bafokeng Holdings of a whopping R180.50 per share, Northam secured a 32.8% stake in RBP and options to take it to a 34.9% holding, just below the mandatory offer threshold.

This leaves other RBP shareholders out in the cold, although the share price was given a major boost by the corporate activity and many shareholders are likely to have taken profits.

Purple has big shoes to fill

Purple Group has a market cap of nearly R2.9-billion. The business has big shoes to fill at such a steep valuation. With nearly 740,000 funded accounts, the focus will now be on monetising the user base beyond charging traditional brokerage. DM168