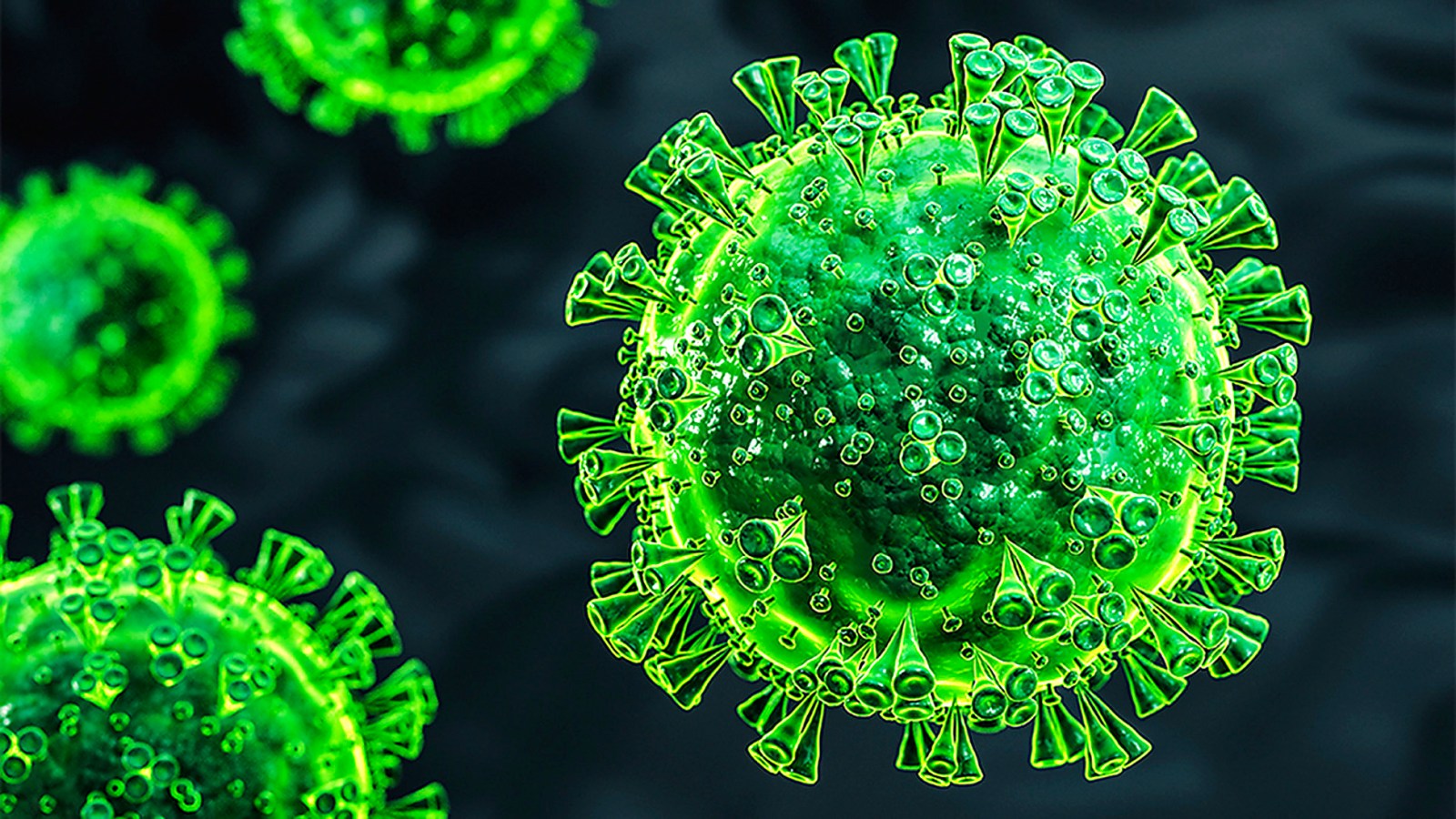 Phase two of the Vooma vaccination drive was rolled out at the weekend. The Department of Health was on a mission to administer 500,000 jabs by Sunday, before the festive season and in preparation for the fourth wave of infections. (Photo: variety.com / Wikipedia)

The fourth wave is certain, says the health minister. His department is stepping up the vaccination drive while preparing health facilities for an inevitable rise in cases.

Phase two of the Vooma vaccination drive was rolled out this weekend. The Department of Health was on a mission to administer 500,000 jabs by Sunday, before the festive season and in preparation for the fourth wave of infections.

More than 23 million jabs have been administered across the country so far.

“Our genomic sequencing teams are monitoring any variants of concern, but thus far there has not been any alarm. The other contributor, which is the movement of people, is inevitable as we get closer to the festive season,” Phaahla said.

By Saturday evening, 77,223 jabs had been administered. During the first Vooma campaign, 400,000 people were vaccinated.

“Our teams in all provinces are taking vaccines to the people over and above fixed vaccination sites,” said Paahla, who visited the community of Amsterdam outside Piet Retief in Mpumalanga on Friday.

On the same day, Deputy President David Mabuza was in Gqeberha, Eastern Cape, while Minister in the Presidency Mondli Gungubele and KwaZulu-Natal Premier Sihle Zikalala visited the Port Shepstone taxi rank in the province, where pop-up vaccination sites had been set up.

In the past 24 hours, 52,400 people received their first vaccine doses, while more than 62,000 people were fully vaccinated. Gauteng is leading the charge with more than 23,000 jabs administered since Friday.

According to Phaahla, the Western Cape, Free State, Limpopo and the Eastern Cape could have vaccinated 50% of their adult populations in a few weeks.

The department noted that more than 80% of confirmed Covid-19 deaths have been in the 50 years and older age group.

“The health facilities’ readiness plan is addressing areas such as oxygen supply of which the bulk supplier has finalised contingency plans. Other areas such as bed capacity, equipment, PPE and consumables are also receiving attention,” the health minister said.

Elections were not a superspreader event, Phaahla said. There are no indications of a spike in Covid-19 infections in any part of the country, but the department alongside the National Institute for Communicable Diseases and the Ministerial Advisory Committee on Covid -19 are monitoring the situation.

More than 72,500 people were vaccinated on election day at the 1,000 mobile vaccination sites opened at voting stations. DM