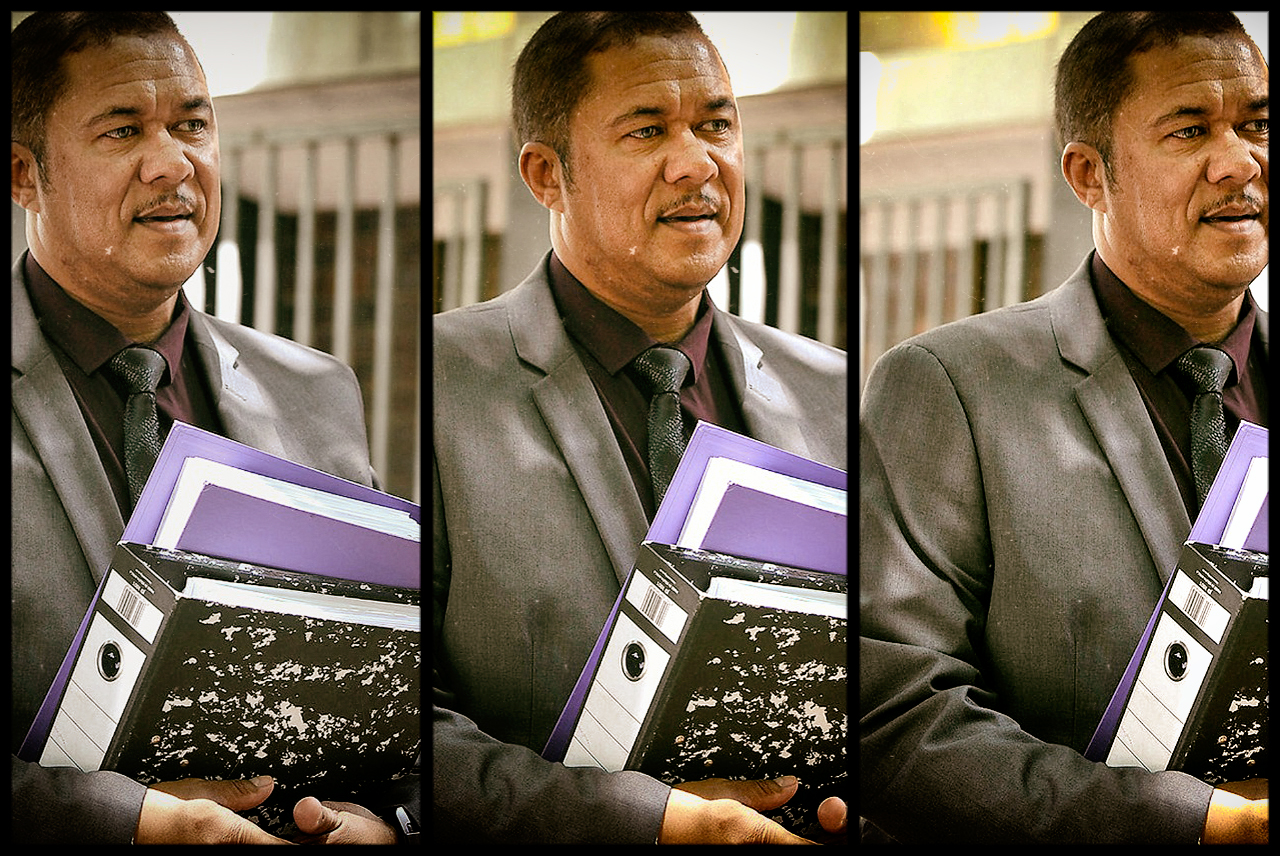 Several critical criminal cases, including serious cop corruption, may disintegrate because of Charl Kinnear’s murder. This is one of five articles in which Daily Maverick unpacks the Independent Police Investigative Directorate’s (Ipid) findings into how police failed Kinnear.

Lieutenant-Colonel Charl Kinnear had an immense workload and was investigating some of the most extreme crimes gouging into South Africa.

In addition to several underworld incidents, he was among a group of police officers investigating allegations that cops in Gauteng were involved in the fraudulent creation of firearm licences for suspects, including in the Western Cape.

Among these suspects was Nafiz Modack, who is now also accused of Kinnear’s murder and suspected of having corrupt relationships with certain police officers.

At the time, no protection detail was assigned to him despite known threats to his life.

National Police Commissioner Khehla Sitole and Police Minister Bheki Cele called on Ipid to investigate the lack of security in the 15 days leading up to his murder.

It appears the Ipid investigation, launched in February this year, concluded in September and its executive director signed off on it in October.

“His death has hindered justice to take its course against the suspects, and by extension also hindered the SAPS disciplinary proceeding against implicated SAPS officials.”

On Friday 12 November 2021, in response to a Daily Maverick query about Ipid’s investigation, national police spokesperson Brigadier Vish Naidoo confirmed police had received the findings and recommendations “to institute departmental action against certain officers of the SAPS in respect of the Charl Kinnear matter”.

He said the files were received this week “and they are currently being perused before the national commissioner and deputy national for support are briefed on how this matter will be dealt with moving forward”.

Naidoo added: “It is also important to note that in view of this being an internal matter the names of the members against whom recommendations are being made shall not be disclosed.”

Ipid spokesperson Grace Langa said: “An update on this matter will be provided as soon as Ipid finalises its own internal processes.”

“These incidents of corruption connected to firearms under the control of the South African Police Service, as well as with the processing of firearm licences by some corrupt SAPS officials are not a new phenomenon and has been a hot topic of discussion and investigation by SAPS, civil society, advocacy, and research groups,” Ipid’s findings said.

“The investigations gave rise to the arrest of the suspects and for SAPS to institute disciplinary actions against involved members.

“However, his death has led to the effective collapse of these cases.”

It said several reasons could be behind the collapsing investigations, including that Kinnear was the only one with intimate knowledge of the cases.

He was also the only investigating officer who deposed affidavits in the related cases and the lack of corroboration weakened both criminal and departmental cases.

When he was murdered, the Ipid investigation found, 20 cases had been assigned to another officer.

But there was a risk “the cases may crumble”.

An Ipid task team analysed dockets assigned to Kinnear and discovered several involving British American Tobacco that had not been properly seen to. The illegal tobacco trade is an immense problem in South Africa.

Some of the cases were “lying dormant for years”.

In terms of the police’s Central Firearm Register’s operation “in relation to civilian firearms licensing has been undermined by the criminal elements within SAPS in cohorts with the criminal underworld for quite some time”.

He was head of detectives in the Western Cape before being controversially fired at the end of May this year over a series of Facebook posts.

He challenged his dismissal and should know by the middle of November 2021 whether this was successful.

In July this year, in an affidavit relating to his security situation, Vearey explained that he had been the target of threats for at least half a decade.

“Approximately five years ago I was officially informed by Crime Intelligence that threats on my life have been identified,” he had said. “These threats emanate from criminal gangs and even police officers… A threat and risk assessment confirmed the threats.”

In early 2014 Vearey was instrumental in setting up Project Impi – a massive investigation into how firearms meant to be in the custody of police were ending up with gangsters in the Western Cape.

“By January 2015 these weapons had been linked to over 1,000 gang murders and many more gang attempted murders,” Vearey said in his affidavit.

He had headed Project Impi along with Peter Jacobs, who earlier this year was controversially transferred from heading national Crime Intelligence and moved to the police’s Inspectorate, which some of his allies viewed as a demotion.

Vearey previously warned that if cop-smuggled guns were linked to shootings, it would prove the police’s “civil liability” to South Africans.

In June this year, Daily Maverick reported that a coalition of NGOs coordinated by Gun Free South Africa was working on a class-action lawsuit that could see families of victims shot with firearms identified in Project Impi – that were smuggled from police to gangsters – take on the police service and its bosses in court.

Kinnear’s investigations seemed to be an extension of the probes previously started under Project Impi. DM