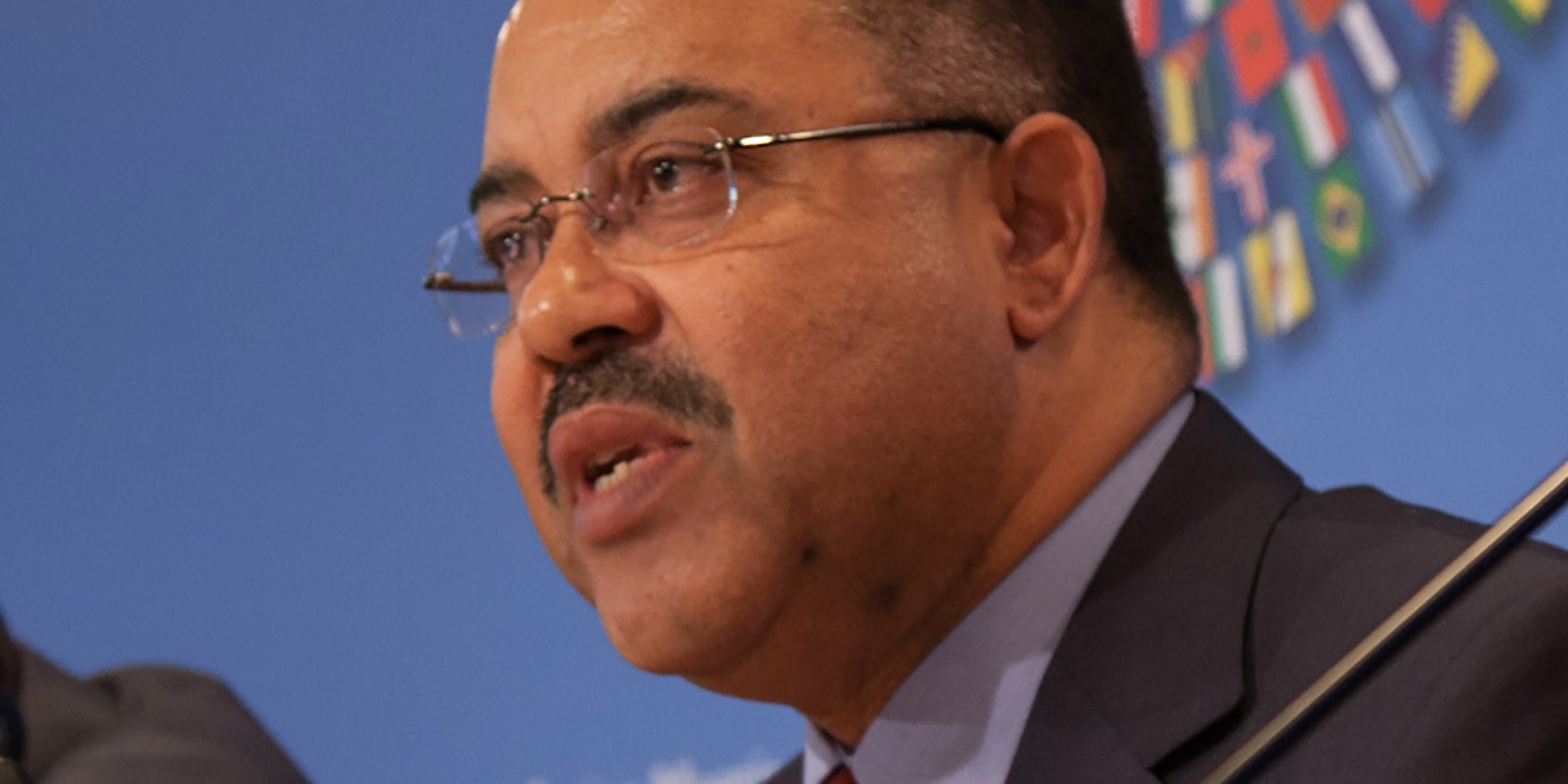 Maputo says the Johannesburg High Court overstepped its mandate when it made the extradition ruling this week.

The Mozambican government has asked the Johannesburg High Court for leave to appeal against the court’s order this week that former Mozambican finance minister Manuel Chang should be extradited to the US to face corruption charges.

Victor ruled that Lamola’s decision was unconstitutional, irrational and invalid because he had not taken it in the light of all the relevant facts. These were mainly that the Mozambique government had not made it clear that Chang did not enjoy immunity from prosecution.

He apparently had enjoyed immunity as a Cabinet minister and member of Parliament and though he was no longer a minister or an MP, it was not clear whether or not he would still enjoy immunity from prosecution for his actions as a minister and MP.

Victor said the Mozambican government had given contradictory testimony about Chang’s immunity, raising doubts that he would be prosecuted for complicity in the so-called hidden debts scandal.

Chang was arrested in transit through Johannesburg’s international airport in December 2018 on a US arrest warrant.

First the US and then Mozambique had asked South Africa to extradite him to face charges arising from the scandal. As finance minister, he is alleged to have accepted millions of dollars as a bribe to sign the Mozambican government as guarantor for about $2-billion in international loans to finance a scheme to buy a fleet of tuna fishing boats and marine patrol vessels.

The US government, in its indictment of Chang in 2019, alleged the whole scheme was inherently fraudulent and was designed merely to elicit loans which could be siphoned off to officials in the Mozambican government, the UAE-based shipping company Privinvest, which built the ships, and Credit Suisse, which loaned some of the $2-billion.

The US claimed jurisdiction to indict Chang and several other officials who allegedly took bribes, because, it said, many US investors had been defrauded in the ship loan scam.

In its application to the high court on Thursday for leave to appeal to the Supreme Court of Appeal against Victor’s judgment, the Mozambican government said the judge had erred in fact and in law in concluding that Lamola’s decision to extradite Chang to Mozambique had not been rational.

In fact, the decision fully complied with the extradition request from Mozambique, which had been done in accordance with the law and the diplomatic channels between SA and Mozambique and in full compliance with SA’s Extradition Act, with international law and with the Southern African Development Community’s protocol on extradition, Mozambique said.

It added that the high court should have referred Lamola’s decision back to him for a fresh decision, rather than ordering him to extradite Chang to the US.

“By substituting the decision of the minister by one of its own, the honourable court offended the doctrine of separation of powers,” the Mozambican government said.

Lamola’s office on Wednesday said that it would await Victor’s written order before deciding what further action to take. DM