This week we’re listening to: A riveting and disturbing foray into South Africa’s rhino-poaching crisis 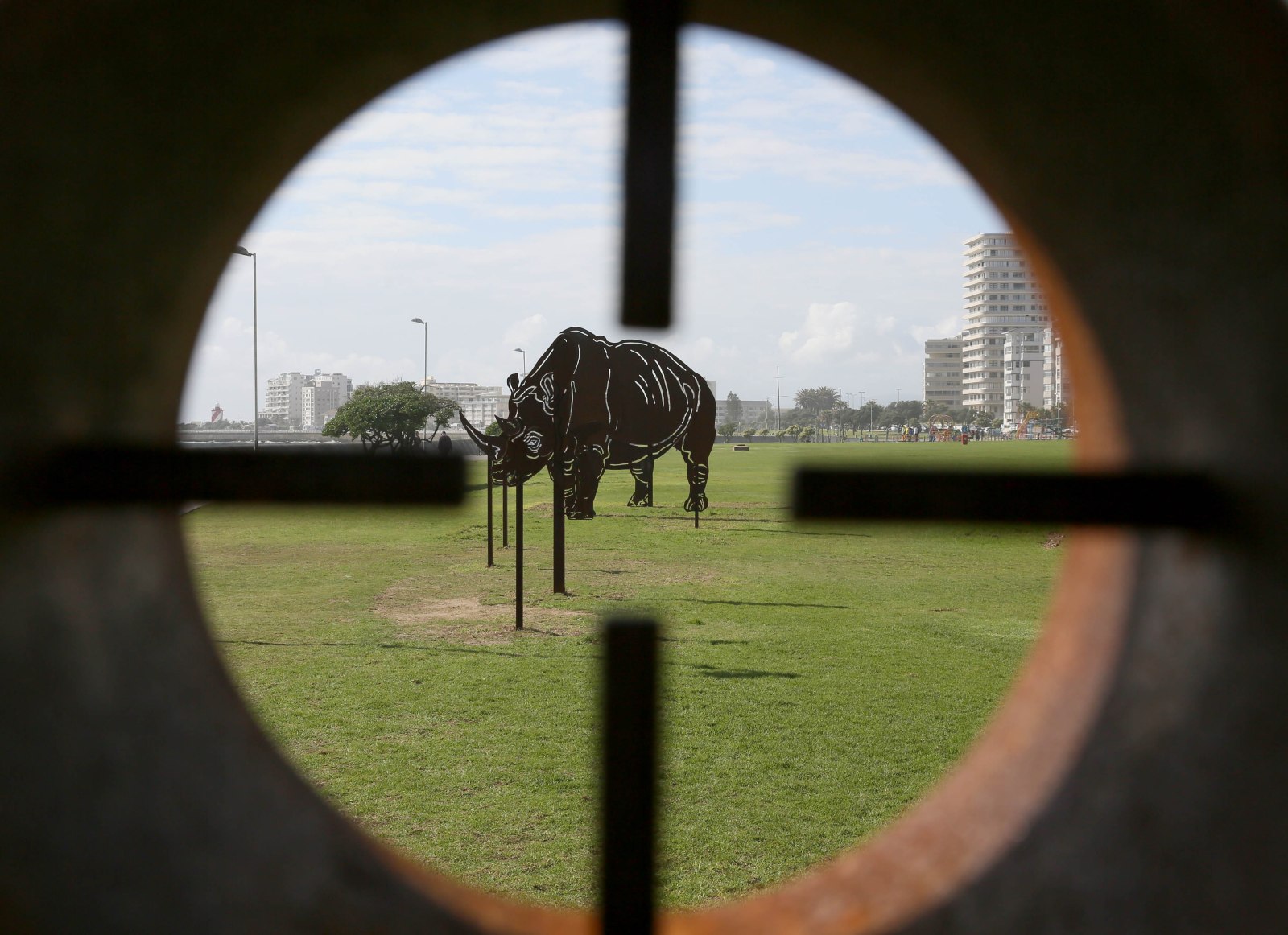 In ‘The Invisible Hand’ Georgina Savage unpacks South Africa’s rhino-poaching crisis in an eight-part podcast that explores many of the issues surrounding this complex and unfolding drama.

This excellent series takes listeners on a journey into the dark heart of South Africa’s rhino-poaching crisis, asking searching questions that have become more relevant in the wake of the Covid-19 pandemic. The series is long – each chapter is more than an hour – so it is probably ideal for a road trip.

Savage was born in South Africa but emigrated to Australia with her family when she was young. In the opening chapter she returns to the land of her birth and hooks up with a cousin whose husband works as a head ranger in the Kruger Park, and the narrative takes off from there.

Savage has a telling eye for descriptive detail, which helps listeners visualise the scenes.

Sometimes they are graphic. Visiting a rhino crime scene, she finds “an enormous carcass, face bloodied where its horns once were… I can see grass in her mouth, which means she was feeding at the time she was killed.”

The forensics team on-site begins cutting the dead rhino’s flesh as they search with a metal detector for the bullets lodged in the body.

“I quickly touch her face. It’s rough like a tyre and she has thick, prickly hairs. Her nostrils are silky soft though, and her eyelashes long and lush … the raw smell of flesh is becoming very strong.”

In Chapter V she plays audio clips from news reports about a rhino poacher who was killed by an elephant and then eaten by lions, or was killed by a lion – the clips cannot quite agree on the cause of death, beyond the fact that it was a big animal that killed a poacher of big animals; and then people laughing about the death of a human being, who was probably driven to poaching by poverty and lack of economic opportunity.

“It’s been a good week,” says one presenter to laughter from another.

“I vividly remember the first time I heard this story. I was watching a viral news report. A news report in which a poacher was mauled by a lion. I watched as the social media storm swelled violently around the piece. I read comment after comment celebrating the loss of this man’s life,” Savage narrates.

“People who had likely never been to South Africa or Mozambique, and never would, but had their own justified understanding of what was going on in this scenario of lion kill man trying to kill a rhino.”

The series is wide-ranging and takes a gloves-off approach to thorny subjects.

The series was meant to continue in Vietnam – a key market for rhino horn – but the Covid-19 pandemic reared its ugly head. But while much of the reporting for the series was done two years ago, it hardly seems dated. And the issues it explores, such as the links between poverty and poaching and suggested policies to address this, including a basic income grant, are more relevant than ever.

Savage told Maverick Life she is hoping to continue the series with reporting from Asia, so stay tuned. In the meanwhile, if you find yourself on a long drive into the South African bush, this podcast is a worthy companion. DM/ML

This week we’re listening to: A riveting and disturbing foray into South Africa’s rhino-poaching crisis