The extent of damage left by the illegal tobacco trade 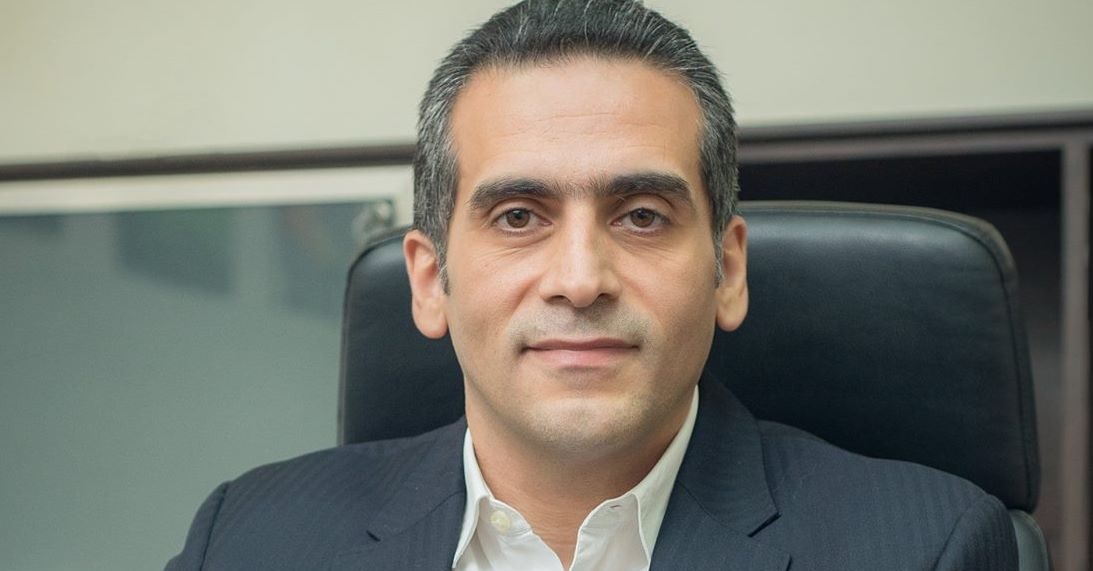 Illicit tobacco trade is an intricate problem. There is more to it than meets the eye, as it’s often linked to much larger criminal syndicates such as corruption, organized crime, tax evasion, and money laundering.

Altogether, the illegal tobacco trade has become the third-largest ‘supplier’ of tobacco in the world, and the estimated loss of tax revenues around the globe is approximately USD 40 billion. This means that for every 1% we can ‘take back’ from the criminals, governments may effectively increase their revenue by USD 400 million. This loss of revenue has the domino effect of affecting the viability of otherwise law-abiding players in the tobacco industry.

It’s become very clear that illicit tobacco trade is fuelled by affordability pressures and criminals continue to leverage on that. It’s of utmost importance for the public to be made aware of the concealed risks of these cheap products. Often at times, it may be impossible to know if illicit tobacco complies with health regulations. Illicit tobacco trade being under-regulated, adds pressure to the already overwhelmed and crime-infested communities. It also harms small businesses and exposes underage children to cheap backstreet tobacco products. Better enforcement and stiffer penalties are needed in this regard.

During the 2020 Covid-19 Lockdown, with legal sales and distribution of cigarettes prohibited between Risk Adjusted Alert Levels 3 to 5, the South African tobacco value chain experienced an unprecedented increase in illicit tobacco trade. The lockdown and tobacco ban were loopholes with which the illicit tobacco players used in their full capacity to increase their distribution. Illicit tobacco is now estimated to be 60% of the total market, dominating an informal sector that is unregulated by authorities to the degree required. Whilst these suspected players were running to the bank, the legal industry which pays its full due taxes saw a decline of almost 48%.

According to IPSOS, the 2020 excise & VAT loss to SARS from the legal tobacco industry was approximately R7,2 Billion conservatively and excluded any losses due to the growth of the illicit trade. The losses to the fiscus seem set to continue if the issue of high sin taxes and illicit tobacco trade is not addressed and this comes at a time the government needs revenue more than ever.

The current minimum collectable tax rate is R20.01 for a pack of 20 cigarettes and this means 44% of every pack of cigarettes sold goes straight to the government in the form of excise tax, excluding value added tax. For every illicit tobacco pack sold on the streets of South Africa, the government loses revenue which could have made a difference to service delivery.

Governments take a leading role in the fight against the illicit tobacco trade. Without the support of the government, industry efforts cannot be fully effective. Through coordinated efforts, we can begin to reduce the problem. Across the globe, JTI is committed to complying with strict regulations and working hard to implement solutions aimed at improving the supply chain security.

The South African Government would benefit significantly from ratifying and localizing the Protocol to Eliminate Illicit Trade in Tobacco Products (ITP) under WHO Framework Convention on Tobacco Control (FCTC), which came into force in 2018. South Africa has been a founding member of the FCTC, where the former Minister of Health, Honourable Dr Aaron Motsoaledi, signed the ITP in Geneva in January 2013. It is concerning that, until today, our Government has not ratified the protocol, which will allow for a globally aligned track & trace system of tobacco products to be traced from the manufacturer to the wholesaler.

In 2020, SARS introduced a regulation for the installation of digital counters at local manufacturing sites. This was a step in the right direction, but the system still relies on the transparency of manufacturers to provide a report on their production levels, which invertedly presents a loophole. JTI believes a full digital volume verification system will be the most effective and affordable migration, so that the Government has live sight and data of what is manufactured, to curb under-declaration and thus tax evasion, resulting in suspicious pricing and products selling below what’s due in excise and VAT to the government.

Track and Trace marker technology aimed at tracking cigarettes from manufacturing plants to point of sale, on its own will not prevent illicit trade, however, it will support law enforcement agencies and legitimate businesses to reduce the problem. Consistent audits by SARS need to continue, seizers of illegal tobacco products must intensify, and law enforcement agencies need to work in a coordinated manner to increase prosecution or closures of operators that decide to conduct illegal practices.

Illicit tobacco trade undermines Government’s objectives and negatively impacts legitimate retailers, whilst manufacturers of illicit tobacco continue to operate untouched and criminalise retailers that stock their products. The license to manufacture and trade comes with a sense of responsibility and illegal players have shown that they do not appreciate this legal privilege, nor do they have any regard for the rule of law in South Africa. This is a call to the Government to act swiftly and stay true to its commitments to curb this pandemic in the tobacco industry before we have a 100% black market of tobacco. The current situation and trajectory is surely unsustainable and unaffordable to South Africa. DM

JTI is a leading international tobacco and vaping company with operations in more than 130 countries. It is the global owner of both Winston, the number two cigarette brand in the world, and Camel, outside the USA and has the largest share in sales for both brands. Other global brands include Mevius and LD. JTI is also a major player in the international vaping market with its brand, Logic and tobacco vapor brand, Ploom. Headquartered in Geneva, Switzerland, JTI employs over 44,000 people and was awarded Global Top Employer for the seventh consecutive year. JTI is a member of the Japan Tobacco Group of Companies. For more information, visit www.jti.com