Parastatals get the push: Enoch Godongwana takes a toug... 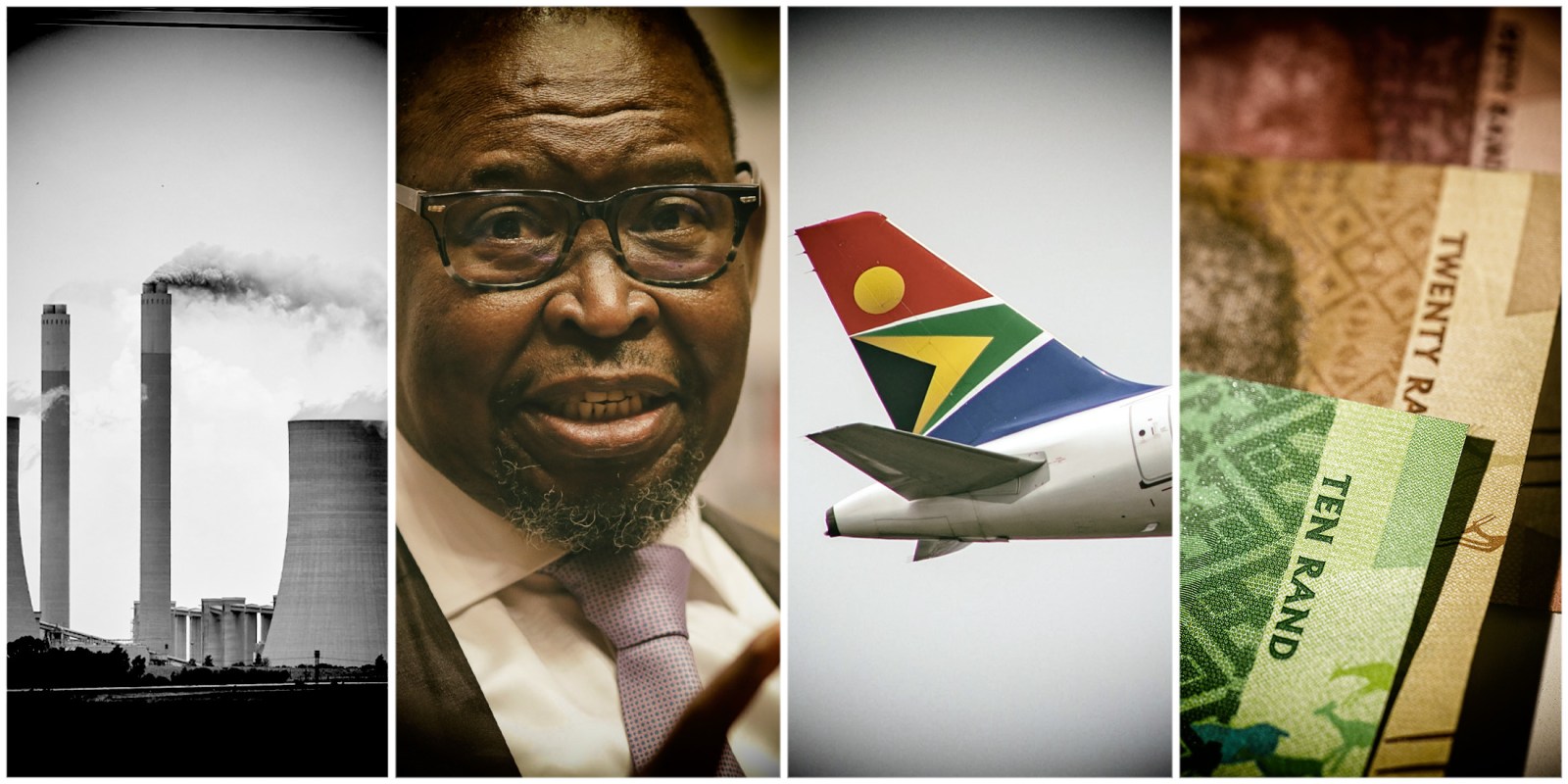 Finance Minister Enoch Godongwana has followed the path of his predecessor, Tito Mboweni, who repeatedly resisted calls to provide government bailouts to unproductive SOEs such as Eskom, SAA and Denel, which for years have depended on taxpayers’ money to survive.

Finance Minister Enoch Godongwana has nailed his colours to the mast when it comes to providing endless bailouts to state-owned enterprises (SOEs), saying the era of these entities guzzling billions of rands in taxpayers’ money is over.

“We want to practice tough love [on SOEs],” said Godongwana during a press briefing with journalists on Wednesday about the 2021 Medium-Term Budget Policy Statement (MTBPS).

Having been in the finance hot seat for three months, Godongwana has followed the path of his predecessor, Tito Mboweni, who repeatedly resisted calls to award bailouts to unproductive SOEs such as Eskom, SAA and Denel, which for years have depended on the taxpayer for their survival.

In Godongwana’s maiden MTBPS, most SOEs (there are about 700 of them) were starved of funding or government bailouts. Even in the main Budget in February next year — an event that usually outlines the government’s major, new spending priorities — Godongwana is not expected to budge on the demands by SOEs for more funding.

“I doubt we will make any provisions in February for SOEs,” he said.

Financially distressed SOEs won’t be allocated additional funding over the next three years. Since 2003, the government has targeted SOEs in its public policies to grow the economy and create jobs. But SOEs — especially state-owned airlines like SAA, SA Express and Mango — have dragged down the economy and driven up South Africa’s unemployment rates.

Gondongwana didn’t mince his words about the dire state of the country’s SOEs, which he said have been “badly managed and have failed to deliver”.

“In many instances, they have also been devastated by State Capture, making them increasingly reliant on government support.”

Since 2013, the government has provided bailouts to SOEs of more than R290-billion, crowding out expenditure on social support for the indigent and expenditure on pro-growth and jobs initiatives.

But some SOEs are worth saving — among them, the SA Special Risks Insurance Association (Sasria). Sasria is the only insurer in SA that provides cover for losses or damages to insured property as a result of civil unrest, including rioting, strike action, terrorism and public disorder.

Sasria has been allocated R11-billion by Godongwana, which is over and above the R3.9-billion that it was given in October to settle insurance claims arising from the July riots.

The unrest pushed Sasria to ask the government for financial assistance for the first time since 1994. Unlike basket-case SOEs such as Eskom, SAA and Denel, Sasria has been profitable, relied on its balance sheet (and not government bailouts) to fund its operations, and has paid out R13-billion in dividends to the government since 1999.

Another SOE that Gondongwana is willing to support is Denel. At a basic level, Denel manufactures armoured vehicles, air-to-air missiles, stand-off weapons and ammunition. These are manufactured in SA and often exported to richer and more developed countries — many of which are involved in armed conflict.

Denel is experiencing difficulties in meeting its debt obligations of more than R3-billion. Several repayment obligations have fallen due this year. The government has allocated R2.9-billion to the arms manufacturer in 2021/22 to help it settle some of these debt repayments.

It’s not the first time Denel has been helped. The government provided recapitalisations of R1.8-billion in 2019/20 and R576-million in 2020/21, and extended a R5.9-billion guaranteed debt facility to Denel to fund its operations. In other words, the government has provided Denel with guarantees.

A guarantee is an agreement between lenders (such as commercial banks, development finance and multilateral institutions) and the government that the latter would pay any shortfall if an SOE defaults on debt repayments. The government will only step in for debt that is guaranteed.

On the Eskom front, the government continues to sidestep the question of how to restructure the power utility’s debt, which stands at R402-billion.

Eskom has said it needs to be relieved of R250-billion in debt to be financially sustainable. In recent months, several proposals have been made on how this can be done, including directly transferring a portion of Eskom’s debt to public finances or raiding the pension savings of government employees, which are managed by the Public Investment Corporation.

Gondongwana said issues of reforming Eskom’s debt will be left to the power utility to decide. No credible solutions have been forthcoming from the Treasury. DM/BM