No to basic income grant, but social spending remains k...

No to BIG, but social spending remains key 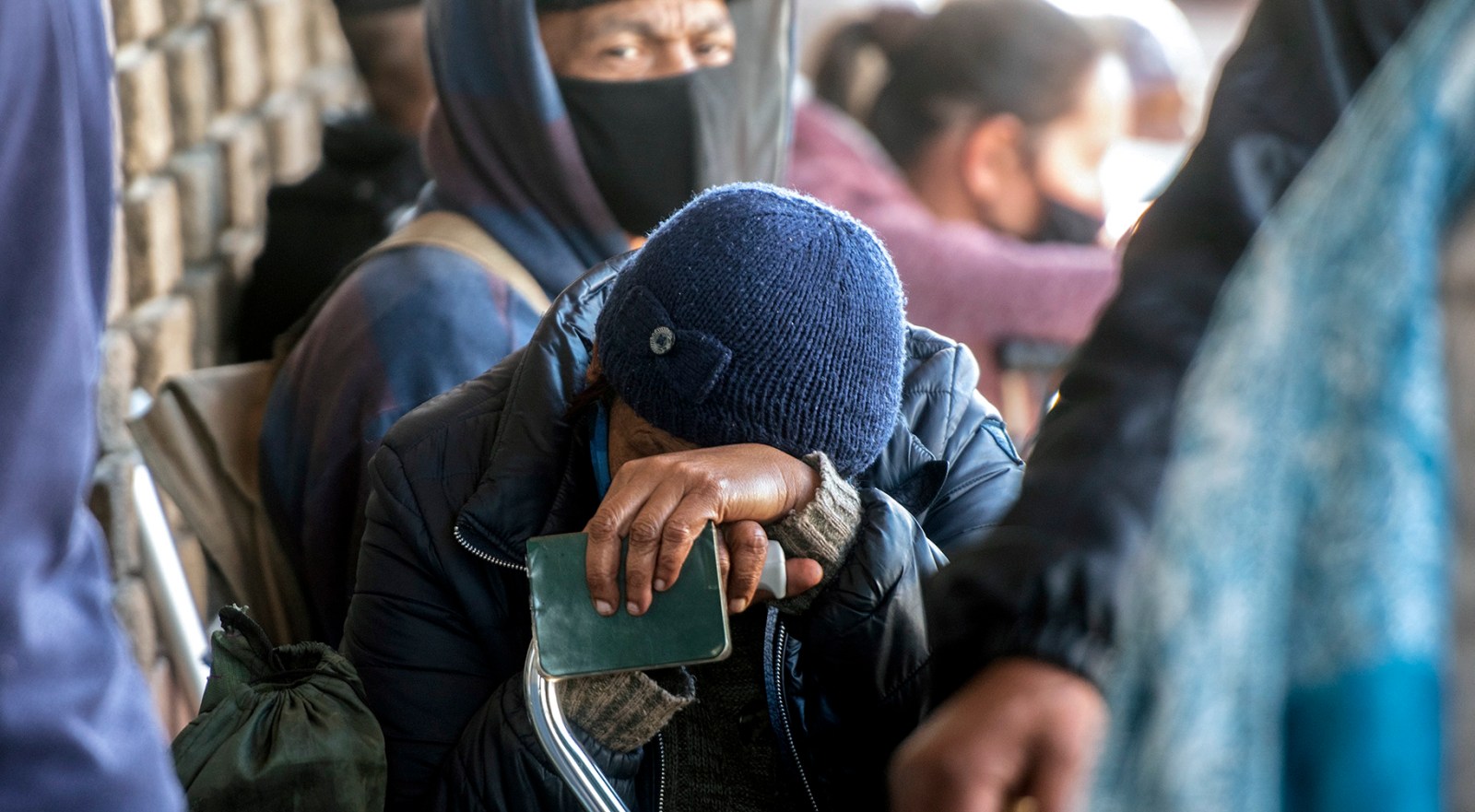 The Covid-19 pandemic has magnified South Africa’s social and economic crises, exacerbating poverty and further straining the public finances. The unemployment crisis has led to increased calls for the introduction of a universal basic income grant.

This is despite the tax windfall brought by higher than expected commodity prices. In fact, he reaffirmed National Treasury’s existing policy of fiscal consolidation, noting that fiscal risks had increased and it was critical to reduce the public debt burden and restore investor confidence, thus shielding the country from unexpected global and domestic risks.

As such, any proposals to expand the grant system must meet the test of sustainability and effectiveness. This means that any extension would have to be “fully and appropriately” financed to ensure it does not have a negative effect on South Africa’s finances.

In addition, an extension would have to be evaluated against other, pre-existing government priorities that remain un(der)funded, including in basic services, education and healthcare. Think pit-latrines.

National Treasury observes that these two principles have not been applied consistently to new spending programmes in recent years, contributing to fiscal deterioration without increasing economic growth or reducing poverty.

Given the weakened public finances, new spending commitments can only be funded by closing existing programmes to free up revenue, or through permanent increases in revenue collection, Treasury says.

However, and it is a big however, the door is open to further support.

Extensive research is being carried out by National Treasury and other academic organisations on different ways of providing individuals and families with social relief. It seems likely that the Social Relief grant, which was extended to March, will continue in some shape or form. Further details on this will be made available in February.

South Africa spends a higher percentage of GDP on cash grants than many developing countries, with the social protection system accounting for 13.9% of government spending this financial year (2021/22).

Excluding beneficiaries of the special Covid-19 Social Relief of Distress grant, 18.3 million people receive some form of grant. This is expected to increase to 22.6 million in 2040/41. In the absence of faster, job-creating growth, it is essential to maintain social protection in a sustainable way. Any unfunded expansion of social protection represents a significant risk to the fiscus, Godongwana says.

Notably, National Treasury kiboshed funding a BIG out of additional taxes, adding that new tax proposals must also be assessed against their revenue-raising potential and wider effects on economic activity and growth. BM/DM