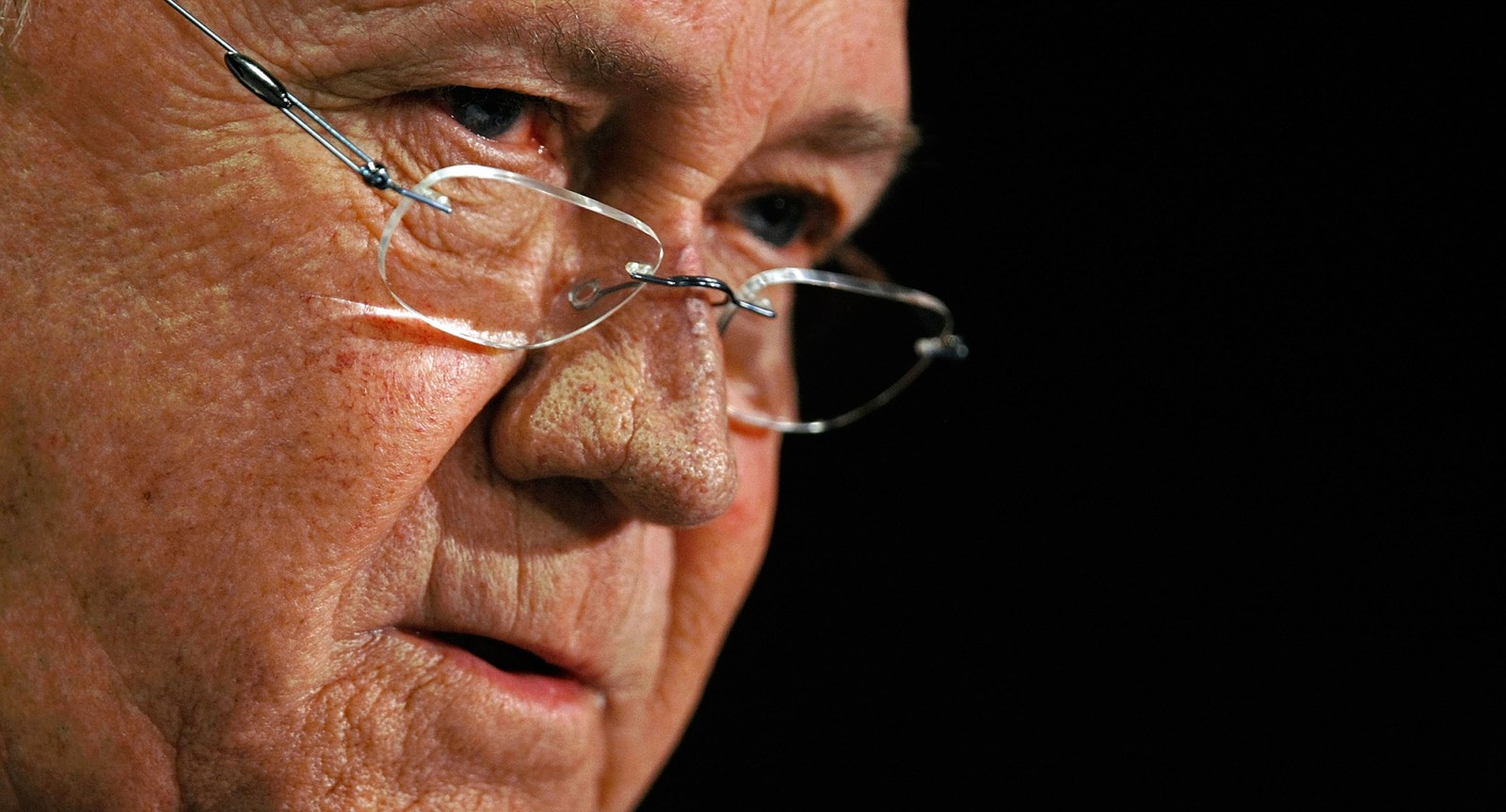 The news of FW de Klerk’s death has been met with mixed reactions across South Africa. Some, like the IFP’s Mangosuthu Buthelezi and Archbishop Desmond Tutu, shared their thoughts on the former president’s legacy and the contribution he made to South African politics.

Commenting on FW de Klerk’s death on Thursday, the Inkatha Freedom Party’s founder Mangosuthu Buthelezi said: “I had the privilege of serving in the Government of National Unity with then deputy president De Klerk as we laid the foundation of South Africa’s democracy. I respected his commitment to the wellbeing of our country and recognised in him the characteristics of a patriot.”

From 27 April 1994 to 3 February 1997, South Africa was governed by a Government of National Unity (GNU) under the leadership of Nelson Mandela and the ANC, with De Klerk and Thabo Mbeki as deputy presidents. Buthelezi was Minister of Home Affairs.

“We thank the Almighty that former president De Klerk had the opportunity to see South Africa become a country of freedom in which every citizen has equal rights,” said Buthelezi.

President Cyril Ramaphosa said that De Klerk was “a committed South African who embraced the democratic constitutional dispensation and placed the long-term future of the country ahead of narrow political interests”.

As deputy president, De Klerk dedicated “himself to the constitutional imperative of healing the divisions and conflicts of our past”, said Ramaphosa.

Piyushi Kotecha, CEO of the Desmond and Leah Tutu Legacy Foundation, said “it was sad that Mr De Klerk missed the many chances he had to fully reconcile with all South Africans by acknowledging the full extent of the damage caused by apartheid. That damage is with us today. We are in many ways a broken society”.

Quoting Archbishop Desmond Tutu’s words from his book, No Future Without Forgiveness, Kotecha added that: “De Klerk could have gone down in history as a truly great South African statesman, but he eroded his stature and became a small man, lacking magnanimity and generosity of spirit.”

A year after South Africa’s first democratic elections, the Truth and Reconciliation Commission (TRC) was formed. The TRC was a restorative justice body formed so that victims and perpetrators could speak about the injustices committed during apartheid. Tutu chaired the commission. The first five volumes of the report were released in 1998. The final two volumes were released in 2003.

De Klerk went as far as heading to the Western Cape High Court to prevent the TRC from implicating him in its final report.

When its findings were released in 2003, it reported that De Klerk “lacked candour” by failing in his duty to provide full disclosure about state-sanctioned human rights violations.

Writing on De Klerk in 2020, award-winning novelist Antjie Krog wrote that: “For FW de Klerk, political reform and reconciliation was never about moral intention, but always about political strategy.”

In a statement released by the Fort Calata Foundation, Lukhanyo Calata said De Klerk’s death meant that he had taken crucial information about his father’s death to the grave. Lukhanyo’s father, Fort Calata, was one of the Cradock Four.

“It is sad that yet another apartheid criminal died without having accounted for the crimes he helped to perpetrate against our humanity,” said Calata.

A statement from the DA said that “rather than dividing our country”, they hoped De Klerk’s passing and his memory would “make us even more determined to work towards a united South Africa”. DM