LGE21: When the rats and mice become the big dogs in town 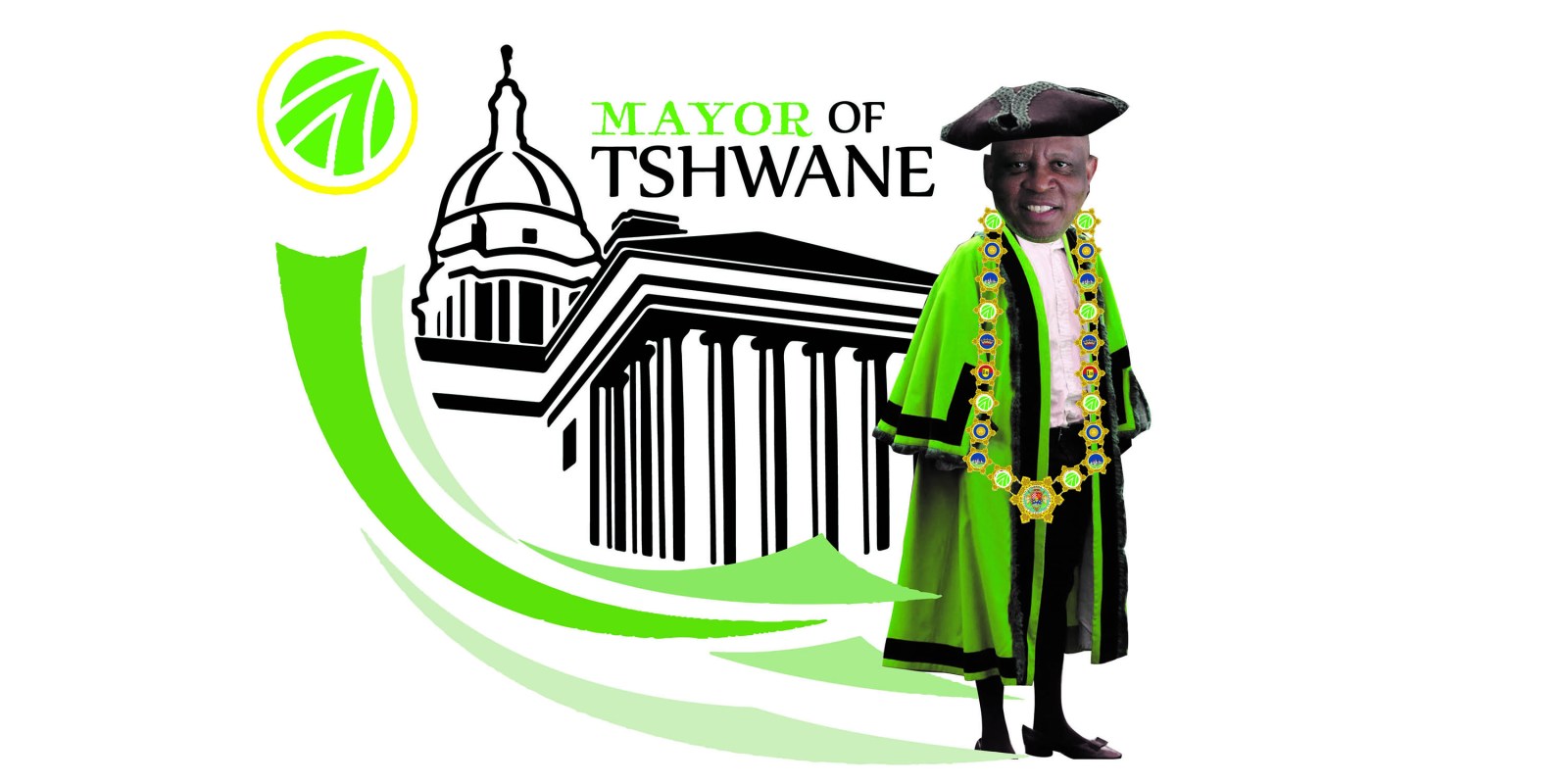 It seems a good idea, post-Local Government Elections 2021, to look at some of the really small parties that won unexpected victories in odd places you didn’t even know existed.

Okay, so we voted. Or some of us did. That was the Local Government Elections 2021, otherwise known as LGE21. I thought LGE21 was the name of a 97-inch TV from one of those forward-looking South Korean companies, but I see it’s not on sale in South Africa right now, so that diminishes the potential for confusion.

Mind you, if LGE21 had been on the ballot it might’ve gained a whack of votes – we know how fond South Africans are of their enormo-TVs, even if they can’t get them in the car, or in the boot of the car. We advise taking some of those stretchy cable-tie thingies along with you, in case of looting, especially looting of large chain stores selling electronic goods, so you can strap the 97-inch to the roof of your car.

If you don’t have a car, get some friends lined up so that when the next round of looting starts you can pop down to your nearest electronics warehouse and make off with a massive TV. We can assure you that Squid Game looks so much better on a big, big TV – those blood spatters are really in your face!

But that’s an aside. What we really want to talk about are the elections and the notable stories that emerged. We haven’t got the final results yet, at the time of writing, if you can call it writing, so stories will have to do.

According to leading news sources, the story of this LGE is the emergence of ActionSA as a major player in a metro or two.

If ActionSA can patch up its difficulties with the DA, which ActionSA’s Herman Mashaba left a few years ago after having a hissy fit that would put Helen Zille to shame, it could end up ruling Tshwane. That’s Pretoria, to you – to you unreconstructed running dogs of capital, I mean. Herman is the undisputed leader of the running dogs of (international? Israeli?) capital. Really, you could call him Chief Running Dog.

Maybe ActionSA will also be in a position to govern the Johannesburg Metro, if the ANC drops below the 50% mark, as it is likely to do, and as in fact it deserves to do. Nothing against new Mayor Whatshisname, but, hey, you guys (is there a non-gender-specific term for “guys”?) have really screwed things up here. If Herman “BlackUnlikeMe” Mashaba gets in, and becomes mayor of Joburg again, we will assuredly blame the ANC.

Other commentators say that the real story of LGE21 is the plethora of small, one-issue, one-person (one candidate, one vote) parties that have appeared this year. I think that this is indeed the real story, because when I was voting the other day, I had such long ballot papers to unfold, refold and otherwise manoeuvre into position that it felt less like voting than learning origami.

I also thought that there were so many candidates, and so many parties one had never heard of (don’t they come knocking on your door nowadays?), that, in my ward, it must mean there’s about one candidate for every four people. So it seems a good idea, post-LGE21, to look at some – well, three – of the really small parties that won unexpected victories in odd places you didn’t know existed. These little parties are often referred to as minnows, but we feel that’s probably fishist, so we’re going with “rats and mice”.

The WCUIP won a ward in the northern Western Cape townlet of Gappies, in an area historically inhabited by so-called “coloured” people and descendants of the First People of what would become South Africa, but actually we have no idea what the demographics are now. The town has only 40 inhabitants, and some of those may be ghosts, but at least the WCUIP took the gappie there! (Get it?) The party had hoped it would win enough votes across the province to declare the Western Cape independent from the rest of South Africa, but that hasn’t happened.

Still, it is looking to the future, and the town of Gappies being right on the border between the Western Cape and Northern Cape, it can start building the moat and wall that it hopes will one day extend all the way along the border of the Western Cape and keep out all those interlopers who don’t deserve to live in South Africa’s finest province, soon to be South Africa’s finest secession.

WCUIP says it will also deport all those millions who came from the Eastern Cape, because they’re clogging the place up, and they’re probably very dirty too because we know the Eastern Cape often has water issues. So, if the grants from above run out, the party says it will crowdfund a wall – with moat. And gun emplacements. It will not enter into any coalitions with the DA, which it says is unacceptably national. This LGE Gappies, next LGE Cape Town itself!

This party certainly looks to the future. It may, indeed, be the future. It has a very simple message: Chicken 4 Everybody. This is a party for bread-and-butter issues, which is to say fried-chicken issues.

Having won a ward in Piet Retief, it has restated its aims in case nobody read the tweet they sent out as their election message – just the one tweet, because connectivity is very bad in Piet Retief, which C4E would like to rename, probably after Colonel Saunders, the OG of crumbed fried chicken.

The party will put all the funds that devolve upon the town into a chicken franchise for the place. It doesn’t have one, which is a major oversight, and doubtless a sign of the way fried-chicken centralism has privileged the urban centres and left the rural backwaters to rot – that is, to make their own fried chicken at home on a Primus stove.

A KFC franchise would be considered, as would a Chicken Licken franchise, depending on how the tender process works out. Or perhaps the town could start its own, original fried-chicken franchise, which would then be able to conquer South Africa in the next LGE or, if people really go for that secret recipe, it could contest the national elections in 1824. Sorry, that should be 2024.

BAD doesn’t actually stand for anything, or at least not in terms of an acronym. But that’s fine, because it was set up to oppose GOOD, and that doesn’t stand for anything either. Surely the BAD party’s founders could have thought of something, but they registered rather late and they nearly didn’t make the deposit because cash-in-transit heists in the area declined over the months before LGE21.

For that, the party blames the dissolution of the Umkhonto weSizwe Military Veterans’ Association, and the fact that so many vets decamped to KZN for the looting and destruction of infrastructure in July, and then to Pretoria in October for the kidnapping. BAD won a ward in Limpopo, seizing it from the jaws of the EFF, which obviously isn’t BAD enough, and from GOOD, which BAD specifically opposes. GOOD is in favour of good governance; BAD opposes good governance – especially GOOD governance.

South Africa has been chasing good governance for decades, in local and national elections, and look where that got us. Nowhere. So BAD is the honest party: it stands for really crap governance, or actually no governance at all. It advocates letting the people fend for themselves while its councillors live high on the hog. Hey, it worked for the ANC, right? DM168