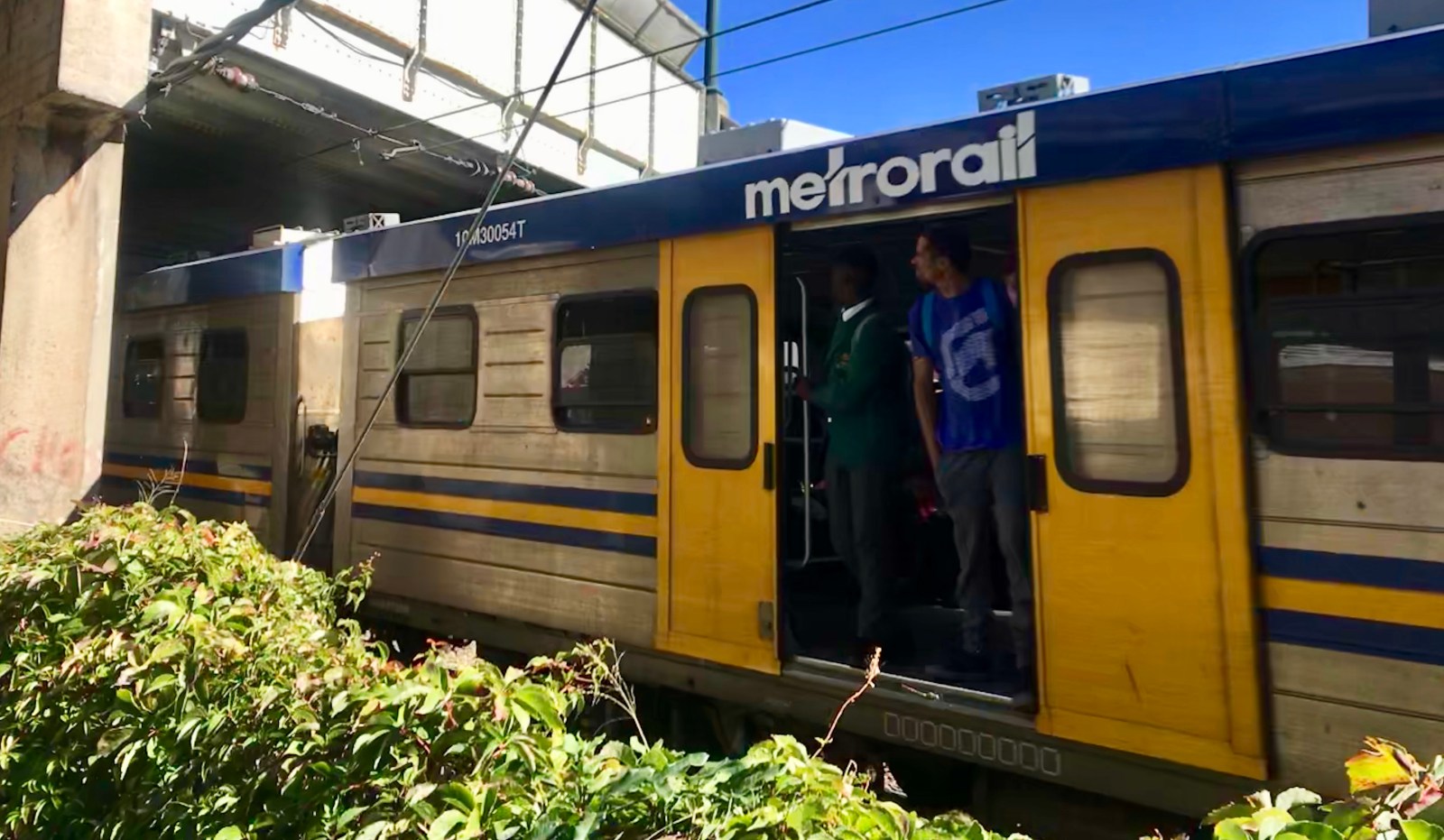 Masibulele Rautini, a gardener at Spier Wine Estate, was 27 years old when he was attacked on a train between two stations in Stellenbosch in November 2011. Illustrative image: Brent Meersman

Supreme Court of Appeal delivers landmark judgment in a case involving a man attacked while travelling through Stellenbosch in 2011.

The Passenger Rail Agency of South Africa (Prasa) is liable to pay damages to a man who sustained serious injuries after he was attacked by three gangsters and then thrown from a train’s open door, the Supreme Court of Appeal (SCA) has ruled.

It has been a long legal battle.

Masibulele Rautini, a gardener at Spier Wine Estate, was 27 years old when he was attacked on a train between two stations in Stellenbosch in November 2011. He suffered head injuries and fractured his neck and both his legs.

Acting Judge Daisy Molefe, writing on behalf of a unanimous bench, said at the initial trial Rautini had been a single witness. He said he had boarded the train at Du Toit station on his way to work. The doors to the train were left open. Just before Lynedoch station, the gang began threatening passengers with knives and guns, demanding their cellphones. In a scuffle with one of them, he was thrown out of the moving train and he remembered little after that.

The trial centred on the admissibility of certain documents, including medical and ambulance reports, some of which suggested that he had fallen from or jumped from the train.

While the three judges of the Western Cape division attached considerable weight to these documents, the SCA ruled they were hearsay, because the authors had not testified, and relying on the documents was a “material misdirection”.

Another issue raised at the first appeal was that Rautini had not reported the incident to the police or Prasa, and that it only came to light when he lodged his damages claim a year later. The Western Cape court then inferred that Rautini’s version was a recent fabrication.

But this was never put to Rautini in cross-examination during the initial trial, and there was no evidence to support such a finding.

He was also not given an opportunity to respond to another hypothesis put forward by Prasa, that he had been late for work and had jumped from the moving train.

The judge said it was common cause that the carriage doors were open throughout the journey, since it was an established fact that Rautini had fallen through them.

This constituted negligence on the part of Prasa. Rautini would not have suffered such bad injuries, if the doors had been closed while the train was in motion.

Jan Potgieter, partner at personal injury firm DSC Attorneys, who represented Rautini, said, “We will now be in a position to proceed with the claim for compensation … Given the serious nature of Mr Rautini’s injuries his losses have been substantial and he needs to be compensated for his treatment costs, both in the past and those which are to come, his loss of income, as well as general damages for his pain and suffering and loss of amenities of life.” DM