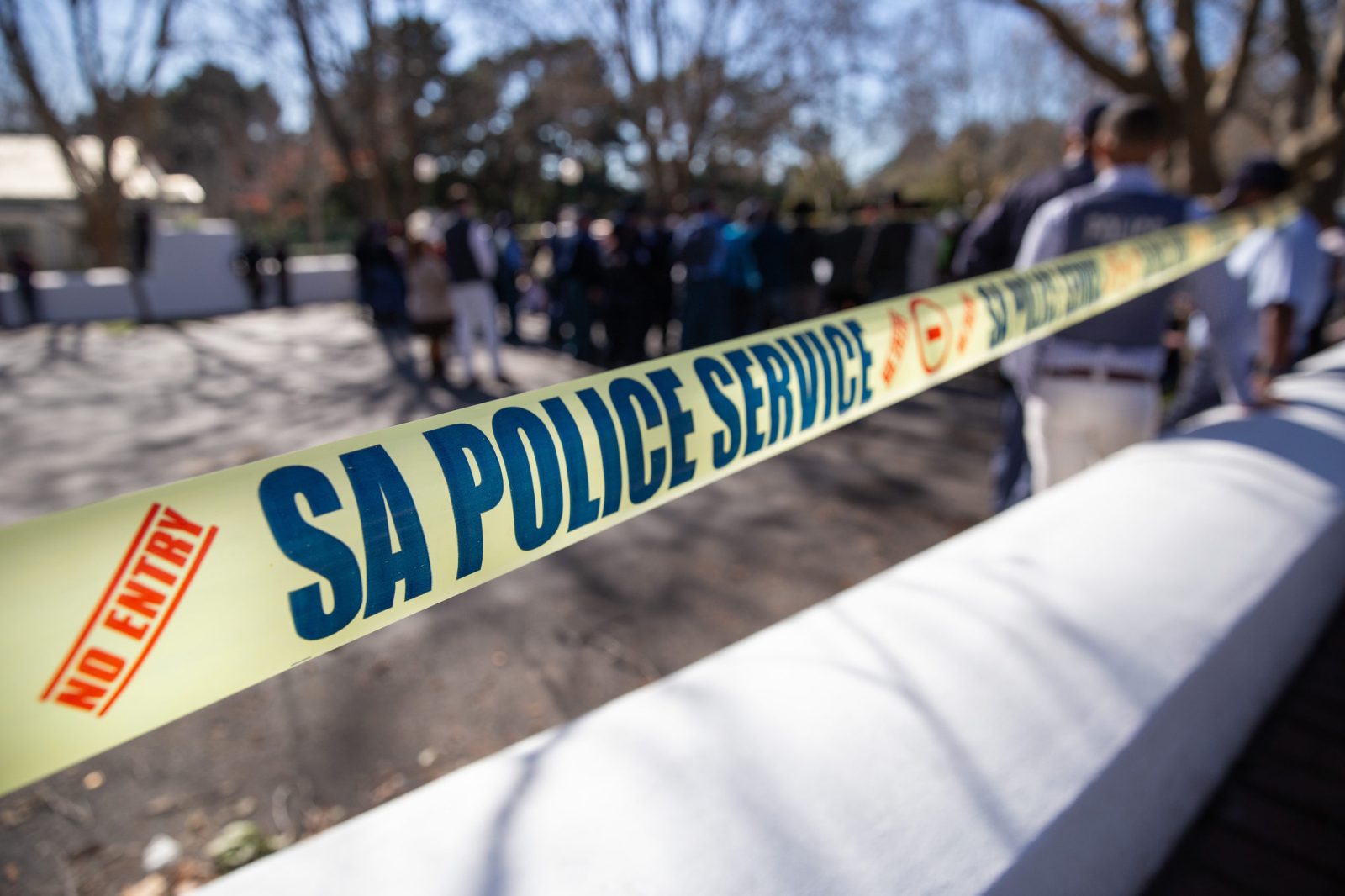 The Minister of Police will have to pay the damage claim of a teenager from Khayelitsha who was shot in the neck by an off-duty policeman three years ago. (Archive photo: Ashraf Hendricks)

Court found it ‘shocking’ that officer had been given a firearm despite failing shooting tests and being ‘consistently incompetent’.

The Western Cape high court has ordered the Minister of Police to pay damages to a teenager who was shot in the neck by an off-duty policeman outside a tavern in Khayelitsha four years ago. The policeman was reportedly drunk at the time of the incident.

Sonwabile Ralarala, who was 15 at the time of the shooting, now uses a wheelchair.

In her ruling on 4 November Acting Judge Alma De Wet said it was “shocking” that Constable Mandla Mahlanza, who was based at Kensington police station, had been issued a Z88 pistol and 30 rounds of ammunition for his use while he was off-duty. This was contrary to all the usual checks and balances, and in spite of the fact that he had consistently failed his annual “maintenance shooting” tests.

“The defendant [the Minister] should have foreseen that issuing a firearm to him [Mahlanza] could cause a danger to the public and that harm was imminent,” De Wet said. “And it was not surprising that a blameless boy suffered a bullet wound and tragic life-changing injury given the reckless and irresponsible conduct of Mahlanza.”

De Wet said that Mahlanza’s real target on that evening of 22 July 2017, had survived the incident, in spite of being shot at several times, only because of Mahlanza’s “consistent incompetence”.

Evidence presented during the civil trial to determine the minister’s liability for the damages suffered by Ralarala, was that Mahlanza was issued the pistol, after working hours, to use for a period of two weeks.

On 22 July, Mahlanza had been off-duty, dressed in civilian clothes and drinking with friends at the tavern when he pulled out his firearm and shot at another man after an altercation.

Sonwabile was walking home after getting his haircut. He stopped to buy meat at a stand opposite the tavern when he noticed Mahlanza, who he knew as a local police officer, emerge from the tavern and draw his firearm.

“He remembers being shot, falling to the ground and losing consciousness. As a result, he is now wheelchair-bound and permanently disabled,” said De Wet.

Mahlanza was arrested and claimed that he had acted in self-defence “as his life was in danger”. Criminal proceedings were struck from the roll in June 2018 because witnesses were not at court.

Following internal disciplinary proceedings in December 2019, Mahlanza was found guilty of recklessly discharging a firearm and conducting himself in a disgraceful and unacceptable manner. His disciplinary record revealed other alleged infractions including damage to a police vehicle, possession of dagga and ecstasy, assault, being absent without leave, registering false entries in the occurrence book, and being arrested at a roadblock for drunk driving.

He was dismissed from the South African Police Service.

But De Wet noted that “astonishingly” Mahlanza had still been reporting for duty and had again been given a firearm and ammunition shortly after the shooting incident. “The issue for determination is whether the minister was negligent in issuing the firearm to the officer and whether on that basis, he is liable or vicariously liable for what happened,” she said.

Referring to the National Instruction pertaining to firearms and training, Acting Judge De Wet said it demands that before a permit is issued, the member must be trained, be competent and be regarded as a fit and proper person.

“I am of the view that there was a lamentable state of affairs at Kensington SAPS, as none of the police officers fully understood the procedure involved regarding dangerous weapons.

“I am at a loss as to why none of the witnesses fully comprehended the system that should safeguard them, their members and the public,” she said. “The permit [for the firearm] was for 13 days and there was no written motivation for that.”

De Wet also questioned the failure of the minister to disclose the relevant documents on the basis that they could not be found. “Given all the regulations and checks and balances, I would have expected these documents to be readily available.”

“It appears the defendant has sought to conceal these records. Documents that should have been kept for ten years, had suddenly and inexplicably disappeared and I am not convinced that this is in fact the case.”

De Wet found the minister directly liable for Sonwabile’s damages claim. She said Mahlanza had never been issued with a competency certificate and had consistently demonstrated himself to be incompetent over many years. And yet his firearm had only once been taken away from him.

The issue of how much the minister must pay Sonwabile will be determined either through negotiation or at another trial. DM