Reflections of a Wayward Boy: Jumping the border into exile, and an uncertain future 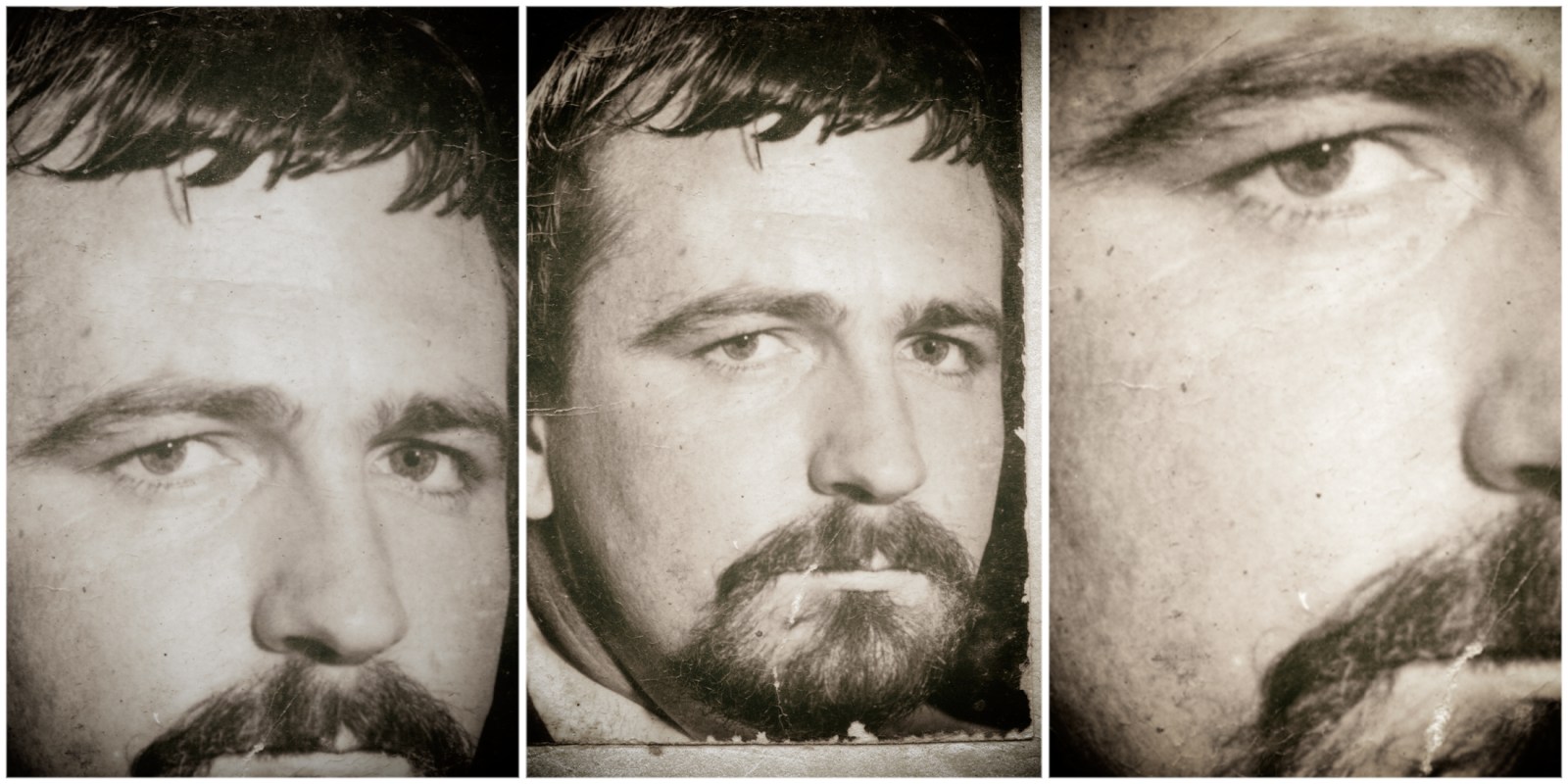 I learnt a belated but crucial lesson when, in 1970, I ‘jumped the border’ back into Botswana after my illegal sojourn in Johannesburg: never rely on assumptions when facts are readily available. As a journalist, let alone a former Boy Scout, I really had no excuse for not being aware of this.

My rather cavalier attitude in 1970 toward the borders of South Africa was not uncommon. It was shared by many of the people who, for centuries, had largely ignored these artificial colonial constructs. Often interrelated and, sharing a common language and background, they lived on both sides of the various borders and crossed back and forth with relative impunity.

After 1961, and the advent of the proclaimed “armed struggle” in South Africa, there was greater surveillance and there were more official patrols along usually rickety border fences. This merely meant that greater caution had to be exercised when moving illegally from one country to the next. After all, a group of us had once driven a car over the mountains into and out of Swaziland (eSwatini).

It was awareness of these facts – and of the geography and topography of the countryside – that underlaid much of the disquiet among volunteer fighters effectively stranded in ANC-administered camps in Tanzania and Zambia. However, only a very few of those early recruits were aware of the complexities involving the nationalist ANC and a military wing dominated by the South African Communist Party. The fact that the SACP was in thrall to a Soviet government involved in the global politics of the Cold War further complicated matters. But it is only in recent years that some of the detail – and accompanying analysis of this situation – has emerged.

At the time, such matters didn’t overly concern me, nor did details about crossing back into Botswana. I just didn’t think too much about it. As a result, I should have been, but was not, properly prepared. I acted on what was a major – and baseless – assumption: that Mafeking (Mahikeng) lay to the immediate west – and close to – the Botswana border.

At least my father-in-law was not so sanguine about my ill-planned trip, although he apparently thought I had carefully considered what I was doing. He saw himself adding merely another layer of caution. He looked up the railway timetable and discovered that the train that arrived in Mafeking at 8pm, also stopped en route, at the small Magaliesberg station outside of Johannesburg.

“Too many people at the main station: you may be recognised,” Rex Edmunds announced. “We’ll all drive to Magaliesberg and I’ll buy your ticket at that station.”

So it was that on a sunny Sunday, 27 December, the in-laws, Barbara, daughter Ceiren and I piled into the family’s VW Beetle and drove out to enjoy a cream tea at a restaurant close to the Magaliesberg railway station. The idyll was only mildly disrupted when Rex excused himself to go off to the station to buy my ticket. Then, all too soon, I was hunched in a railway compartment trying to look as inconspicuous as possible as the train clattered westwards.

It was dark and moonless when the train pulled into Mafeking and I slipped out on the side opposite the platform. Crossing some tracks and skirting a noisy, darkened township, I turned west and started jogging.

More than four hours later, I was still jogging, and becoming increasingly concerned that there was no sign of any border. But since I knew that the train line then – and the road still, today – ran north from Mahikeng toward Lobatse and Gaborone, I turned north and slightly east in the hope of finding one of these routes.

I was feeling desperate when, in the grey light before dawn, I heard a cow bell. An elderly man came over a rise toward me, driving four cows. I greeted him in what was just about the limit of my seTswana. He responded and showed no surprise at seeing me there clutching my briefcase. But he indicated that I should head west over the rise. I thanked him as he moved off.

I got to the top of the incline he had indicated just as the highveld sun burst onto the scene like a giant spotlight. Before me, on the floor of a shallow valley, were the two barbed wire fences on either side of a patrol road. I had been jogging parallel to them. A short way up the valley was a farmhouse with smoke emerging from the chimney and, in the far distance, the South African border post.

There was no movement and, apart from the smoke from the farmhouse chimney, no sign of life. Yet I felt totally exposed. There was nothing for it: in a blind panic I raced down the slope, vaulted the first fence and raced across the patrol road. I remember throwing my briefcase over the second fence and, as I cleared it, I landed – up to my ankles – in mud, all that remains in dry periods of the Ramatlabama stream that marks the border.

As I struggled out of the ooze I expected to hear angry shouts, barking dogs, even gunshots. But, as I lay amid scrubby bushes and rocks, the only sound seemed to be the loud thumping of my heart. Slowly, I crawled up the western slope and, once out of sight of the border, ran to get as far away as possible from the border, a futile exercise since there is no cover in this arid region.

When I slowed down, out of breath, I was already thirsty and, by midday, was starting to worry as the sun and the temperature rose. Salvation came, mirage-like, in the distance: a cluster of traditional farm buildings.

When I got close to the farmstead and called out, I was met by a Motswana teenager who greeted me in English and asked, almost as a statement of fact: “You just come across?” I admitted I had and he offered me a seat and water. Later, with me balanced on the towbar of the tiniest tractor I had ever seen, he took me north to the main road to enable me to hitch a ride to Lobatse.

Barbara and her parents were, in the meantime, frantic with worry. I had agreed to phone as soon as I was safely back in Botswana and they expected an early-morning call. But it was only late that Monday afternoon that I finally reached Lobatse, and booked into a local hotel,

I checked that there was a payphone and was shown my room. But the last I remember was sitting on the bed to catch my breath before making the call. When I woke up, it was 2am. The call, to a relieved Barbara and her parents, was made four hours later.

With South African and Zambian security having apparently conspired to make me unwelcome in Botswana, the only option then was OR Tambo’s second choice: New Zealand. With our funds running low, I booked a flight from Gaborone, via Nairobi, Hong Kong and Sydney to Auckland and arranged for Barbara and Ceiren to follow later.

It was the start of several years of perhaps the most exciting, instructive and varied experiences of my life. DM