Putting the heat on ICE: Today may be the day the internal combustion engine died 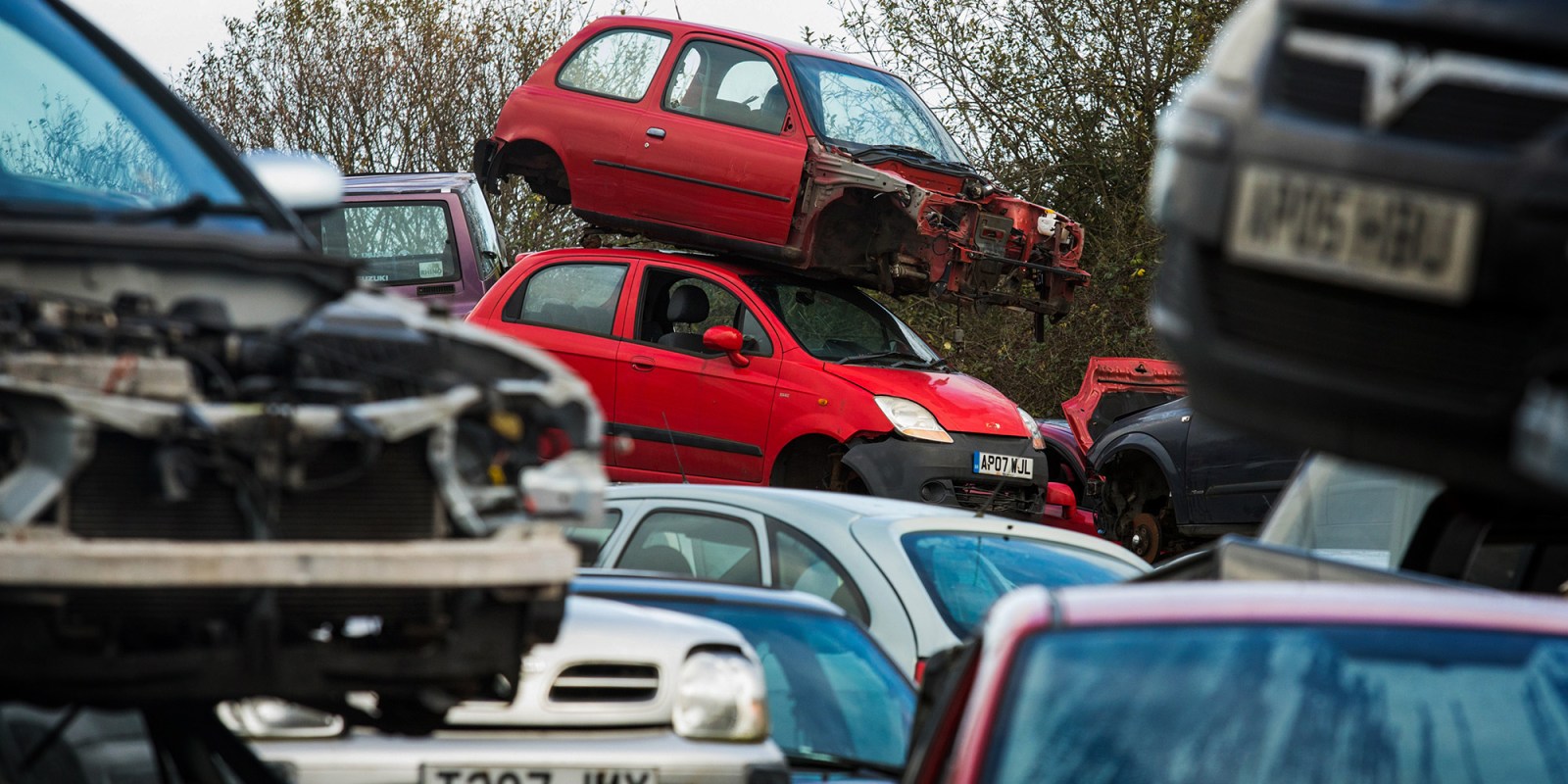 At the COP26 climate summit, more than 100 entities including countries, global automakers, cities, regions and fleet owners committed to phasing out internal combustion engines by 2035 in most of the world.

They will do so by signing the Glasgow Accord on Zero Emission Vehicles, which organisers say effectively ends the unchallenged, century-long reign of internal combustion engines (ICE), which are responsible for about 20% of greenhouse gas emissions.

A handful of countries, regions and manufacturers have already signed up to this commitment, or ones like it, including Volvo — others have suggested that by 2035, most cars sold will be zero-emission vehicles. This accord steps up these generic notions into actual commitments and includes a wider array of countries and car producers that have made them before.

The most noteworthy additions are the two largest US producers, Ford and General Motors, as well as German producer Mercedes-Benz.

Yet the list is also noteworthy for the producers who have not signed, and that includes the two biggest carmakers by volume, Toyota and Volkswagen, even though both have ambitious EV programs. However they and other carmakers  now have  effective partial commitments by virtue of selling cars in countries that have signed the accord. For example,  25% of BMW sales take place in these countries, and the same applies to 48% of Stellantis’ sales (Chrysler, Citroën, Fiat, Jeep, Opel, Peugeot).

In total, one in four global car sales will comply with the accord by 2035 by carmaker commitment. The holdouts are mainly concerned that the developing countries won’t have the supporting infrastructure ready and are hesitant to make commitments that would force them to reduce sales.

Countries have also committed to the accord, including four in Africa, but not South Africa. But here again, the exclusions are noteworthy: the US, China, India, France and Germany are not signing. Germany cannot sign until its government is formally inaugurated and the EU needs support from all members before it can sign. However, the reticence of the governments of some of the biggest car consumers in the world does constitute a setback for the accord.

But organisers suggest the accord will constitute the start of a snowballing effect. For example, since the largest US car producers have signed up, it becomes less important for the US federal government to commit.

What is significant about the accord is the number of huge fleet owners who have signed, including passenger and delivery service Uber and global homeware company Unilever. (Full list below). Regions, notably California and Washington in the US, and Scotland and Wales in the UK, have signed too.

According to Helen Clarkson, CEO, Climate Group said: “COP26 marks the end of the road for the internal combustion engine.”

“For those organisations notably absent — the climate cannot wait for you to get on board with zero emission vehicles. It’s time to get out of the slow lane before you miss the exit.”

Putting the heat on ICE: Today may be the day the internal combustion engine died