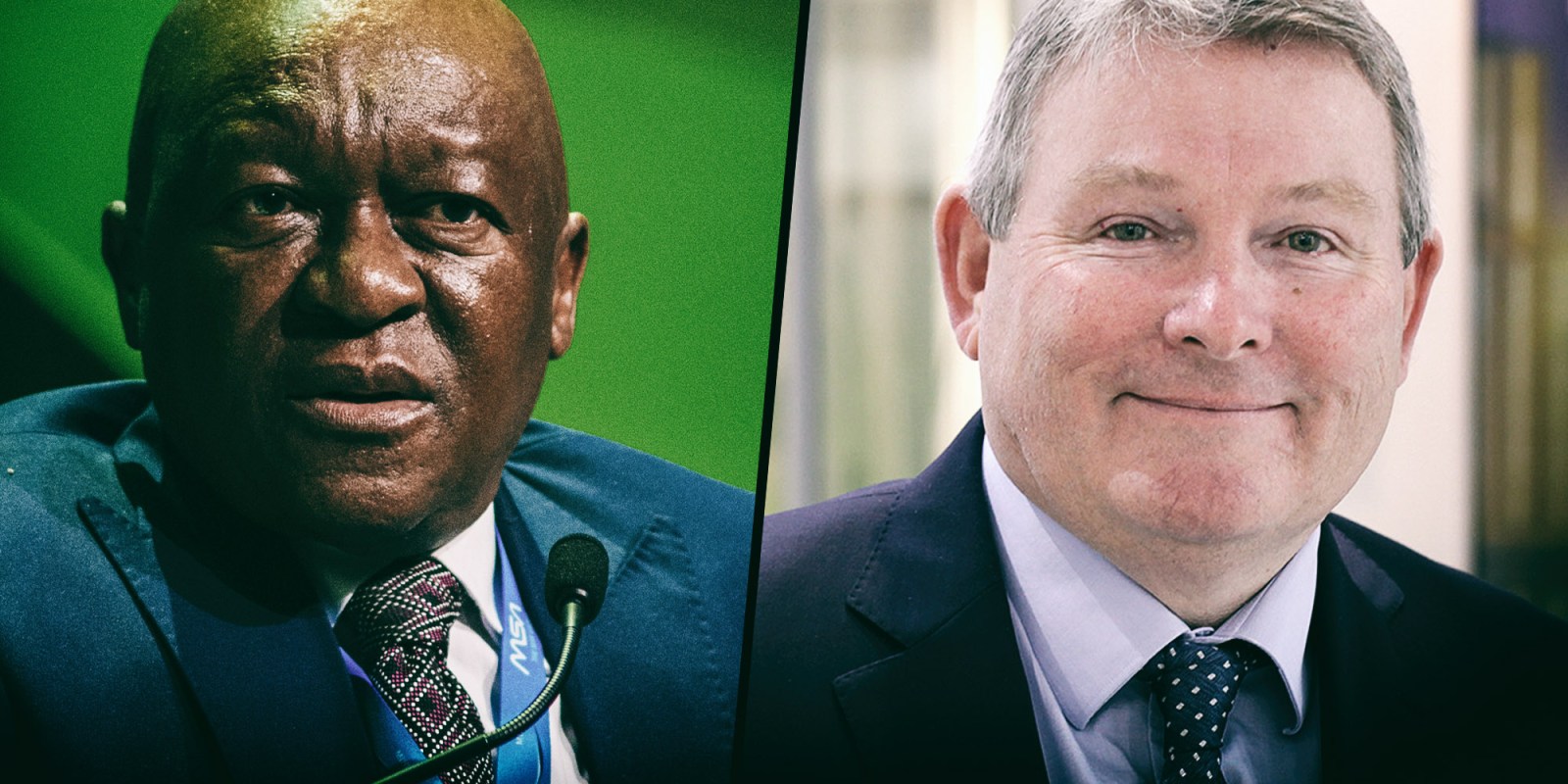 Consolidation in South Africa’s platinum group metals sector took a surprising turn on Tuesday morning with announcements that Royal Bafokeng Platinum had accepted an offer from Northam Platinum. This leaves Impala Platinum in the dark, and not because of Eskom.

Royal Bafokeng Platinum (RBPlat) has accepted an unsolicited and audacious offer by Northam Platinum to acquire almost a third of its shares for R17.2-billion, a big premium at R180.50 a share. This out-of-the-blue move effectively scuppers Impala Platinum’s (Implats’) bid to acquire 100% of RBPlat.

Consolidation in South Africa’s platinum group metals (PGM) sector took a surprising turn on Tuesday morning with the announcements by RBPlat and Northam. It leaves Implats in the dark, and not because of Eskom.

RBPlat is a mid-tier PGM producer, but Northam came packing an elephant gun, offering R180.50 a share. RBPlat’s share price had climbed about 25% to about R117.50 since the talks with Implats were made public on 27 October, so it is a premium of more than 50% which values the stake at R17.2-billion. Or, compared with where the share price was before the Implats talks emerged, it is almost double.

But the deal is not all cash. Half of it, or R8.6-billion, will be in the form of cash, with R3-billion paid upfront and the remainder settled in two tranches over the next 10 months. Northam will also issue shares to the RBH Group, which will give the latter an 8.7% stake in Northam. As RBH is black-owned, that in turn ups Northam’s empowerment credentials, which is never a bad thing in the South African political climate.

In its results for the year to the end of June, Northam’s net debt was R3.7-billion and its net debt to Ebitda ratio — a key metric — was a modest 0.22. It also had R5-billion in undrawn banking facilities at its disposal and its free cash flow was R8.9-billion, so it can clearly afford the transaction. Like all of SA’s main PGM producers, it posted record results, but did not pay a dividend — in hindsight, perhaps because it was eyeing such a deal.

RBPlat’s assets are the only known deposits of significance that are both shallow and high-grade — factors that cut costs while lifting profits — on the rich Merensky Reef. Labour relations at RBPlat, where the National Union of Mineworkers is the majority union, have also generally been good. With PGM producers making oodles of cash this past year, the company has suddenly become a takeover target.

“The transaction will provide a strategic platform for Northam to pursue a possible combination of Northam and RBPlat’s business operations in the medium term, should Northam wish to pursue such opportunity.

So a bigger tie-up is potentially on the cards. Northam certainly has plans to become a bigger player in the PGM space.

RBPlat’s assets on the western limb of the Platinum Belt borders Implats’ operations, but are about 80km south of Northam’s Zondereinde mine, so the synergies in an Implats deal were more obvious.

“It was a surprise. The talks had been going on for some time,” Implats’ spokesman Johan Theron told Business Maverick. Indeed, the two companies had conducted reciprocal due diligence exercises. That’s a lot of groundwork and suggests the transaction would have also involved cash and shares.

“We now have limited options regarding RBPlat and the regional synergies that we targeted,” Theron said.

Any company that takes a big stake in, or takes over, RBPlat must also keep the interests of the Royal Bafokeng Nation in mind.

“Northam is committed to work closely with Royal Bafokeng Holdings and the Royal Bafokeng Nation in the areas of renewable energy, enterprise development and skills development through establishing a trade school,” Northam CEO Paul Dunne said.

Meanwhile, Implats will be heading back to the drawing board. DM/BM