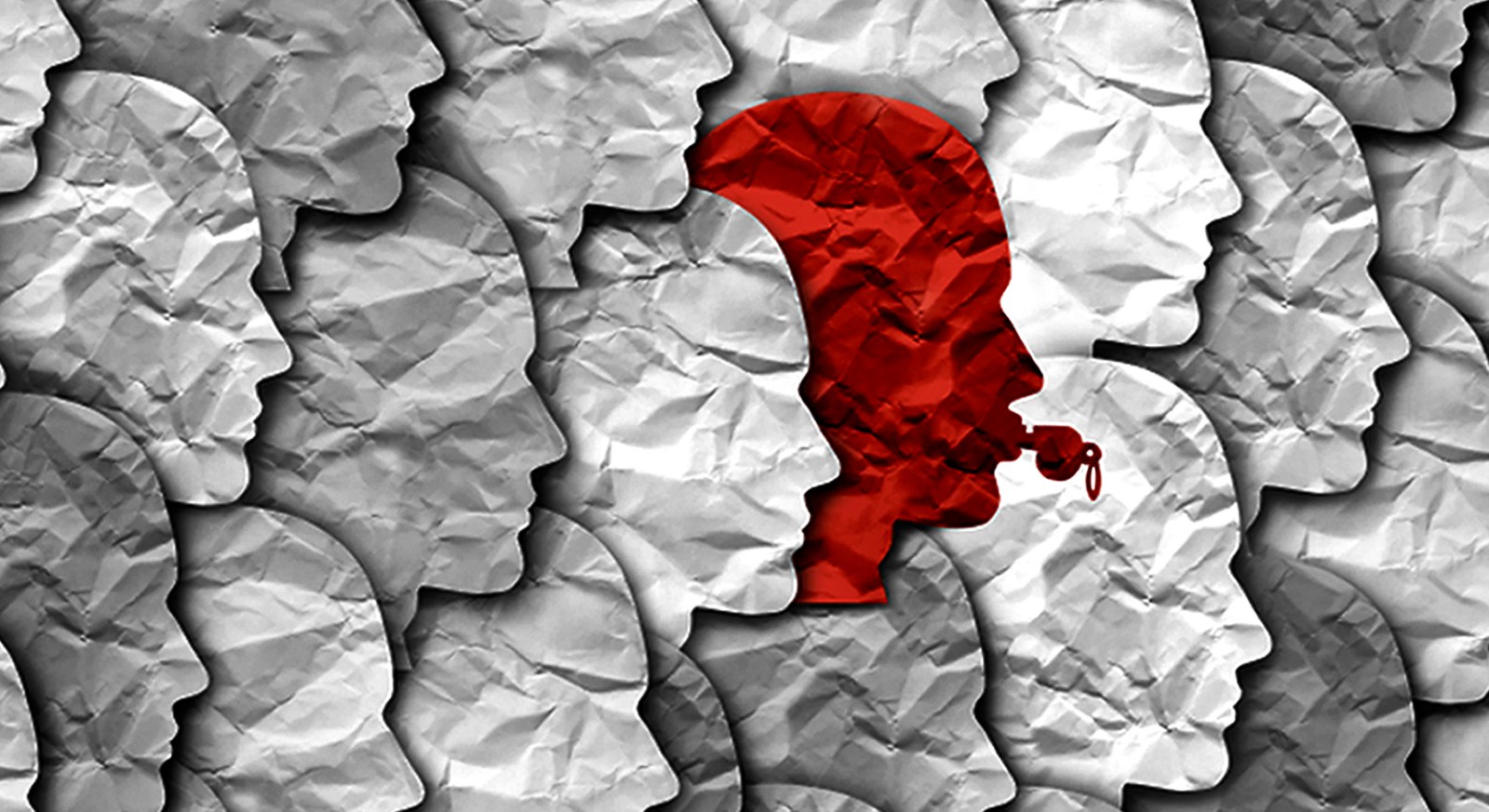 Defend our Democracy has launched United in Action against Corruption, which will be marked with an Anti-Corruption Week running from 3-10 December, and Anti-Corruption Day on 9 December.

Outlining the programme for Anti-Corruption Week, Zaakirah Vadi, the national coordinator of the Defend Our Democracy campaign, said that it would feature actions and discussions involving civil society organisations as well as ordinary South Africans.

The purpose of the week is to:

“Corruption destroys everything you can think of,” said the Rev Frank Chikane at the launch.

“Breaking the law to advantage yourself is corruption, using your power to disadvantage poor people is corruption on its own, but it goes further than if you capture the state to serve yourself first, it’s the worst form of corruption.”

Popo Molefe, a former North West premier, said that state institutions were being hollowed out by corruption and that anti-democratic forces were intensifying their efforts against democracy. He highlighted transport as a strategic sector, saying that “Prasa has been brought to its knees” by corruption. “Today people wait three hours to four hours to get a train.”

Describing corruption in the health sector as “perverse”, Heywood pointed out that in Gauteng a company had received more than R500-million just for sanitisers, and that former minister of health Zweli Mkhize had been implicated in the Digital vibes scandal involving more than R150-million.

Representing young people, Nhlanhla Lux, who helped to mobilise his community in Soweto against the July unrest, said that while what happened in July was tragic, “It was a fantastic platform for ordinary people to realise their power, because the politicians were not there to defend the mall and the jobs of the people in Soweto. Ordinary people stood against the firing lines.”

He said he and many like him were working towards making South Africa a country where people from around the world would like to come.

“We’re not scared of corruption. You can call me a whistle-blower — it doesn’t matter what you title me — what is important is that we are amongst the young people that organise people from across the country to go and confront drug dealers’ houses, because we are not scared to go and confront the councillors’ system of corruption that happens in a township,” Lux said.

In a media statement read out by Celiwe Shivambu, the Defend our Democracy campaign stated: “As South Africa emerges from a local government election in which many citizens chose not to vote, there is a need to re-engage the public around participatory democracy, holding public representatives accountable and playing an active role in advocating for clean and ethical governance.

“This week aims to prompt that re-engagement through involving communities in anti-corruption awareness work.

“It requires society-wide mobilisation to begin rooting out corruption and capture that persists at all levels. Let Anti-Corruption Week send a message to those who are corrupt: We are watching you, and we will no longer sit by while you plunder what belongs to the people.” DM/MC