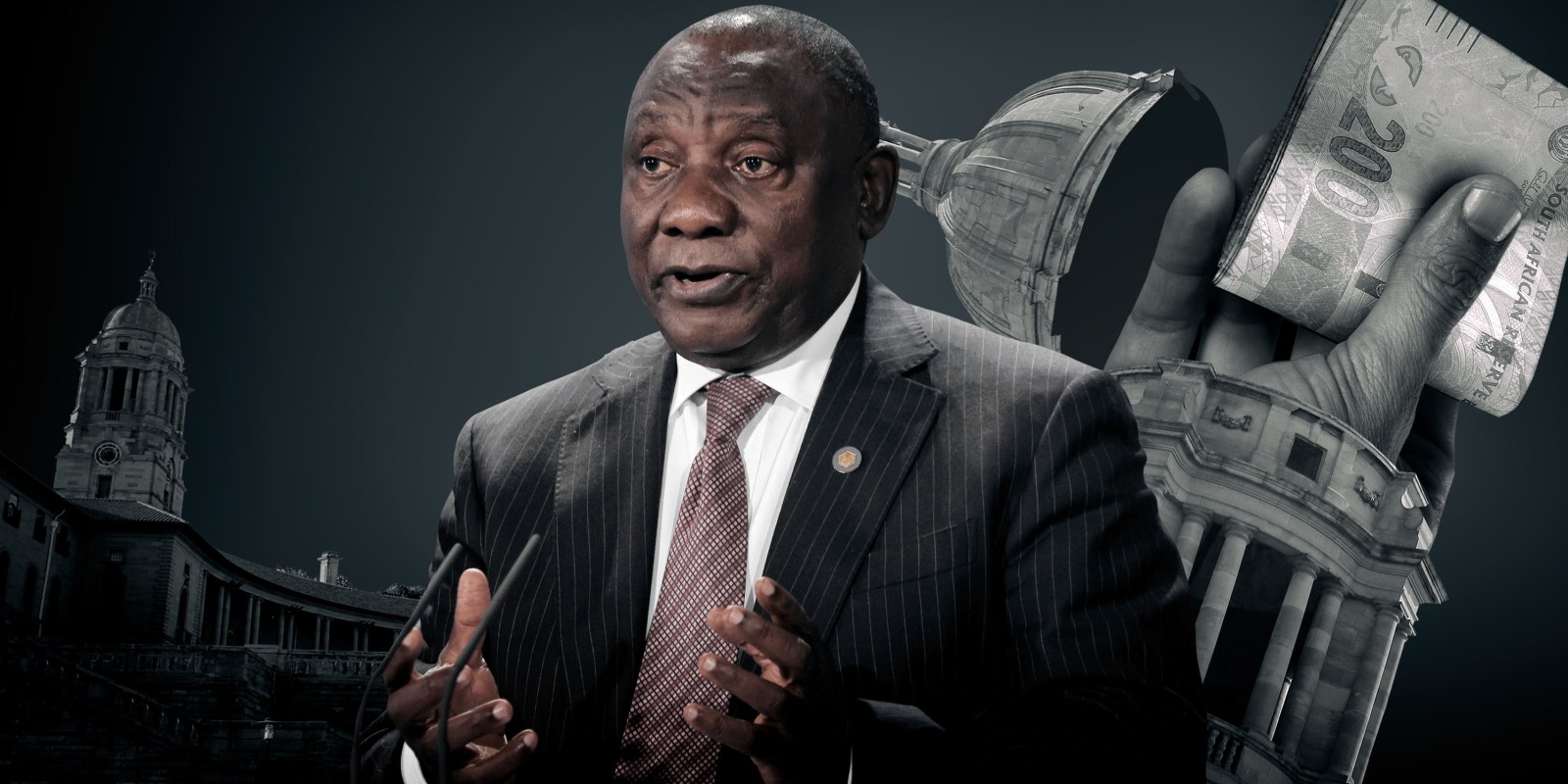 We asked you to rate President Cyril Ramaphosa’s efforts at fighting corruption — you gave him a decidedly poor rating.  The President's spokesperson has provided a response to address your questions.

Question: There is a perception that corruption is getting worse, not better despite the President declaring war on it. Why do you think this is so?

Answer:  Public awareness and discussion of [corruption] is a healthy attribute of a robust democracy.

Part of this awareness is driven by government’s open and often self-critical articulation of the challenge.

Awareness can also be shaped by our public reporting, through Parliament and to the media, on successful prosecutions, disciplinary processes and other actions.

Regrettably, perceptions can also be shaped by the lengths to which criminal and unethical elements are prepared to go to victimise or even eliminate whistle-blowers and witnesses.

Q: The Covid corruption and then the Digital Vibes revelation of misspending of R155-million of a public health communication budget lends to the growing view that corruption networks and syndicates have not been disrupted. What is the Presidency’s view?

A: The fight against corruption will not be won overnight. It requires a concerted effort to strengthen public institutions, reduce the opportunities for corruption, act decisively against acts of wrongdoing and build a culture of ethical public service.

The Covid-related corruption demonstrates much more work needs to be done. Government acted swiftly and decisively. Here’s some evidence: the President’s proclamation of SIU investigations, the freezing of assets suspected to be proceeds of crime, disciplinary action against implicated public officials and the potential prosecution of people in business and in the public sector show there is no place to hide.

Q: There is a strong perception that President Ramaphosa has good intentions but that the intention is not followed by action. What is the Presidency’s view given that not a single person has been jailed for the corruption the President so often speaks out on?

A: Various people in the public and private sectors have been convicted of corruption in recent years. Several high-profile cases are now in court, while others are at different stages of investigation and preparation for prosecution.

The SIU, National Prosecuting Authority and other arms of the criminal justice system have been reinforced and resourced to ensure outcomes are secured faster so that justice can be done — both to assure the nation that we are winning the fight against corruption and to deter criminals from implementing their nefarious schemes.

Q: Our audience scored President Ramaphosa an average 2/10 for his anti-graft work. How would you rate the Presidency’s efforts?

A: The Presidency values external assessments and constructive feedback.

While the President cannot, and should not, be responsible for the prosecution and conviction of people involved in corruption, he has taken several decisive steps to end state capture, fight corruption and rebuild damaged public institutions. Some of these actions are worth repeating:

– Boards and executive management in several captured SOEs, like Eskom, Denel and Transnet, have been replaced with competent, credible people.

The new leadership of these companies have halted corrupt practices, initiated disciplinary and criminal actions against people alleged to be involved in corruption, and have recovered large sums of money irregularly spent.

– A Commission of Inquiry into Sars was instituted, which found severe governance and operational failures. The recommendations of the commission have contributed significantly to the turnaround of the institution and the resumption of effective revenue collection.

– New leadership was appointed at the Directorate of Priority Crime Investigation (Hawks), which has restored credibility and stability and led to tangible action against alleged corruption.

– A new National Director of Public Prosecutions was appointed on the recommendations of a panel established to consider candidates, the first time a President has formally sought the advice of legal experts and made the process public. This has had a great effect on the functioning and credibility of the National Prosecuting Authority (NPA).

– The SIU Special Tribunal was appointed to expedite civil claims against corrupt individuals and the recovery of stolen funds.

– The NPA Investigating Directorate was established to focus on prosecution of state capture and other significant corruption cases.

– A Health Sector Anti-Corruption Forum was launched as a multi-stakeholder body to identify, investigate and prosecute corruption in the health sector.

– The Zondo Commission regulations were amended to enable sharing of information and resources with NPA.

– In response to allegations of corruption in Covid-related procurement, a Fusion Centre was established to strengthen the collective efforts among nine law enforcement agencies to prevent, detect, investigate and prosecute Covid-related corruption. This has led to several prosecutions and the recovery of substantial amounts of public money.

– President Ramaphosa authorised the Special Investigating Unit to probe any allegations relating to the misuse of Covid-19 funds across all spheres of the state.

– By August 2021, the SIU had referred cases worth R1.4-billion to the Special Tribunal in order to have contracts set aside and recover lost funds; referred 148 individuals and entities to the National Prosecuting Authority for possible criminal action; referred 127 government officials for disciplinary action and three political office bearers for executive action.

– Government published details of all Covid procurement contracts online, which was a first in South Africa, with the intention that it should set a precedent for transparency in public procurement. DM