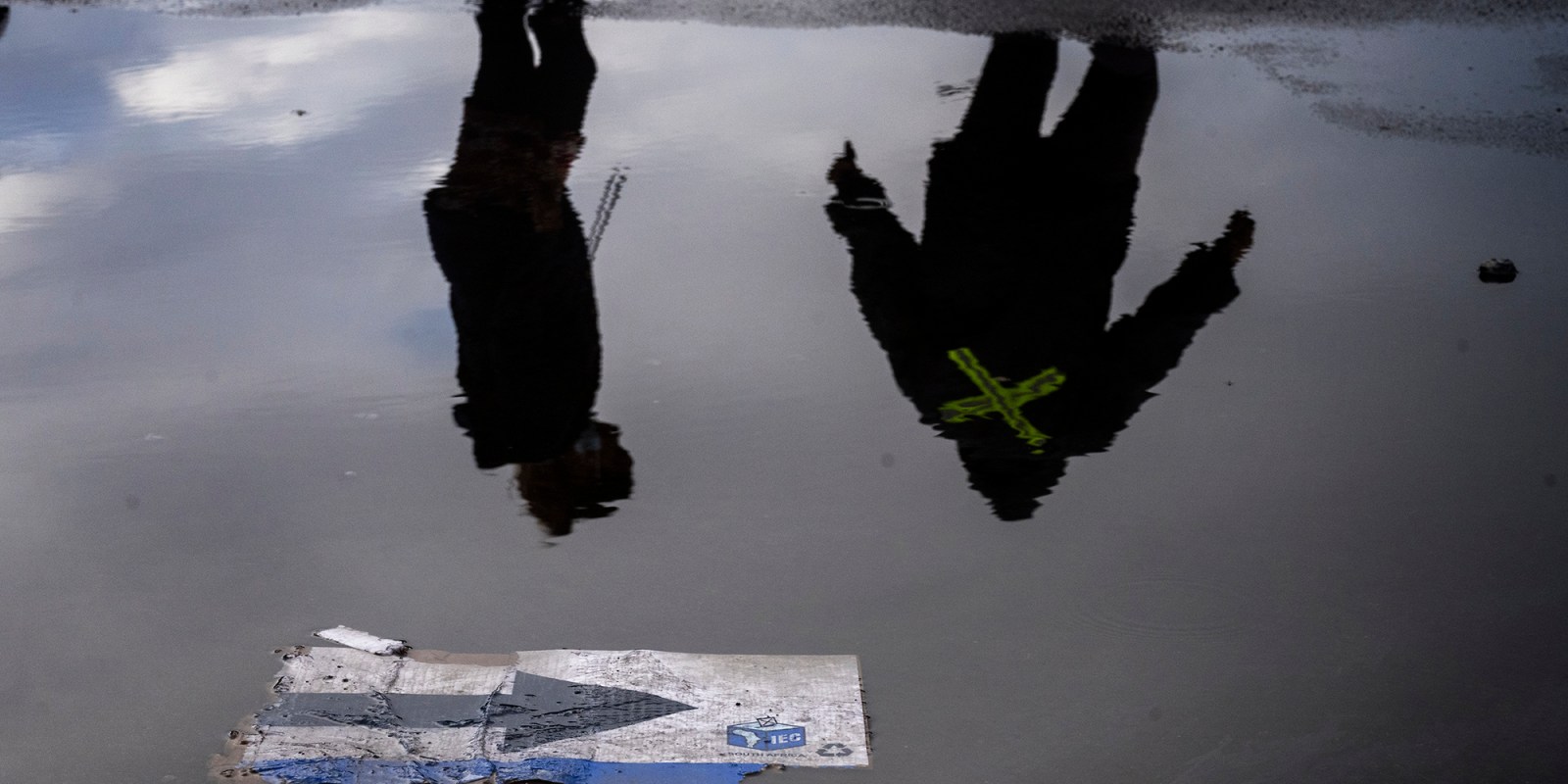 Following the local government elections, the focus now is on the potential coalitions. In numerous municipalities, including five metros, no party was able to achieve more than 50%, thus triggering an intense and potentially heated negotiation with regard to possible coalition governments at a local level.

With the DA already having said that it will not go into a coalition with the ANC or EFF, it is possible that some municipalities will be unable to conclude coalition agreements necessary to ensure proper governance.

However, coalitions are entirely unnecessary.

The Local Government: Municipal Structures Act provides for two types of government at a municipal level. The ultimate decision as to which type of government is utilised is made by the provincial minister responsible for local government.

The first system of government is the one which has been employed by almost all the municipalities in South Africa over the past couple of decades. This is the executive mayoral system. It is a system in which the executive mayor is extremely powerful. In many ways, the executive mayor has more power at a local level than a premier has at provincial level or the president has at national level. It is thus a winner-takes-all system.

The executive mayoral system has proved to be highly politicised, with numerous municipalities focusing more on issues of political debate and conflict than on their obligation to engage in service delivery, particularly with regard to electricity, water, waste and, to a certain extent, housing.

The Municipal Structures Act offers an alternative system of government which is far more geared towards cooperation between political parties and service delivery. This is the collective executive system. In terms of this system, the mayor is not an executive mayor and largely plays a ceremonial role. Power does not lie in the hands of the mayor, but in the hands of the executive committee.

The collective executive system will inevitably trigger a more cooperative approach when it comes to issues of service delivery. All the major parties in a council will be represented on the executive committee. They will meet regularly and be forced to work together. That assists in depoliticising the council and allowing the collective leadership to focus on service delivery, which should be an uncontentious agenda for all political parties. In hung councils there will no longer be a governing party and opposition benches because the main parties will all be represented in the leadership structure.

If the collective executive system is adopted, it will then be unnecessary for political parties to enter into complex and contested coalition agreements. Thus, for example, if one party got 40% of the vote, another 30%, another 20%, and another 10%, a 10-person executive committee would be represented on a 4, 3 ,2, 1 basis by those leading parties (assuming they adopt a strict proportional model). It will also lessen the influence of those small parties which got limited support in the election, but which can become kingmakers in coalition negotiations.

And lastly, even if there is conflict within the collective executive committee, it will be easier to come to agreement within a committee of 10 on an issue-by-issue basis, than it will to come to an overriding coalition agreement.

Municipalities and provincial governments should give careful consideration to shifting from an executive mayoral to a collective executive system. No change in law is required. It simply requires a determination by the provincial ministers responsible for local government. DM

Michael Evans is an attorney at Webber Wentzel who has been involved in local government legal work since 1994.