For South Africa to live on, a grand coalition of the centre must rise 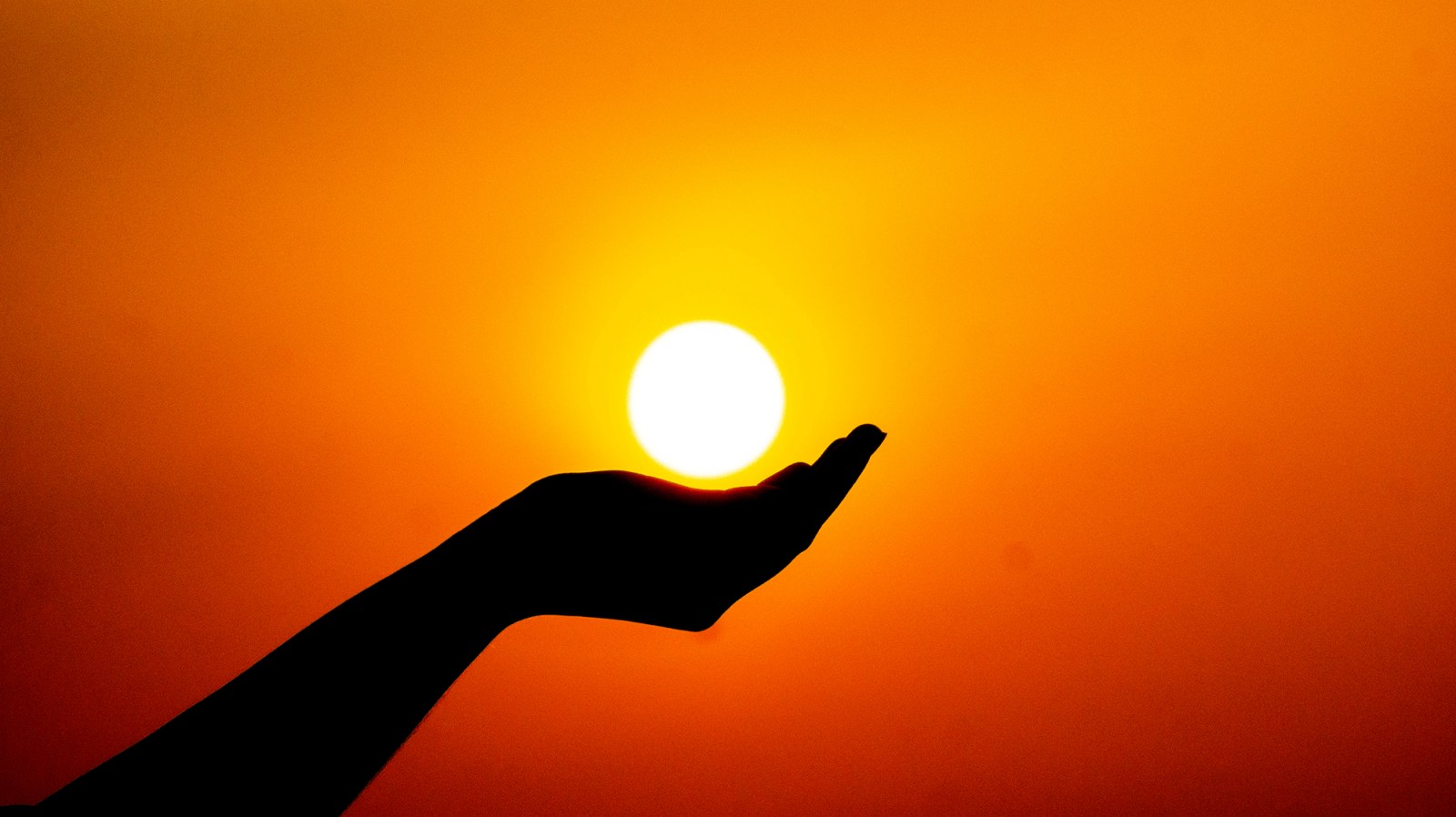 Photo by Nishaan ahmed on Unsplash

It is time for South Africa’s two biggest parties to get real and smash through the STOP-short-term-calculation sign. The ANC and the DA owe it to a country that is on its knees economically, socially and emotionally. They must join forces to ensure extremism does not take over.

In July this year, following the looting and the country’s economic decline generally, the Daily Maverick editor suggested that the country should start thinking about a government of national unity. The results of the local government elections clearly show, and insist, that the moment to put that philosophy into practice has arrived. It will require that political parties across the spectrum do something they are inherently disinclined to do: put the country first, ahead of their own short-term interests.

In support of the position we took in July, we began by quoting the opening paragraphs of the Constitution; they are worth quoting again.

“We therefore, through our freely elected representatives, adopt this Constitution as the supreme law of the Republic so as to: ­

The opportunity to construct a government of national unity again is not only an idea, but is now forced on the country’s politicians by a cold fact: for the first time, no party gained a majority of votes. It is necessitated by another cold fact: only 47% of registered voters cast a ballot, suggesting the credibility of the entire electoral edifice is creaking.

And if this weren’t enough, South Africa’s economy is in dire straits, with all the implications this has for poverty, hunger and desperation among SA’s most needy. Every day this week, South Africa will experience load shedding. The country’s expected GDP growth of 2.5% this calendar year – if we are lucky – will do little to counteract the 7% decline recorded last year. SA has now underperformed the global average every single year for the past 13 years.

So what would a government of national unity look like? It feels almost hallucinatory to say it, but it comes down to this: in most cases, the ANC and the DA should bite the bullet and agree to be the primary coalition in local government.

There will be, from both parties, and sometimes for good reasons, howls of derision at the idea. But we are at a point now where the future of the country is on the line, not just the haughty delusions and narcissistic self-importance of the leading politicians.

For both of the largest parties, these local government elections should lead to soul-searching and searing self-reflection. Both parties lost big chunks of their support and voters have indicated they should be eating humble pie. And they should do so.

The problem for the ANC is that any coalition, especially with the DA, would be read by senior party members as a defeat for its historical mission. It would uncomfortably suggest that the ANC is a mere political party rather than the way it prefers to see itself: donning the hallowed mantle of national liberator. But, in fact, the ANC is a political party now, subject to voter opprobrium, just like the rest, and it had better start getting used to it.

For the DA, the ideological challenge is comparable. No longer the righteous critic and opposer-in-chief, the DA might have to shift its modus operandi and listen, really listen, to other parties to find compromise. For a party so invested in its own righteousness this could be a bitter pill. But its own belief that it should be the party to govern is not even remotely shared by voters outside the Western Cape.

The mechanics of the local government election results steer the two largest parties in this direction. Take, for example, just the metros. Cape Town is out of the equation, since the DA has the majority of seats. In Ekurhuleni and eThekwini, an ANC/EFF alliance could rule. But if the ANC decided on a general alliance with the EFF, three-party alliances would be required in Tshwane and Johannesburg, and a four-party alliance in Gqeberha, to actually govern.

Despite the complications and instability of these councils, some in the ANC will favour this “solution”. But for the country, heading down this road leads to a horror show: unpredictability, precariousness, endless infighting (in addition to the ANC’s own infighting), and a new open season on internal looting. A formal link with the EFF will exacerbate the ANC’s worst instincts and distance the party even further from the centre.

For some in the DA, for precisely these reasons, the outcome would suit them rather well. The larger problem is that the smaller partner in any coalition faces the risk of being associated with the dominant party’s mistakes and getting little or no credit for its successes. Just ask the Liberal Democrats in the UK, or the Social Democrat Party in Germany, which lost seats on both of the recent occasions it ruled in coalition with the CDU.

But Germany is also a good example of the opposite. Grand coalitions of the two largest parties have ruled Germany for 12 of the past 16 years. And even after that, the Social Democrats will most probably lead the next government, helped no doubt by Angela Merkel’s departure from politics.

The effect on the country has been to strengthen the centre, so much so that immigration, a huge issue in France and the UK, has been much less divisive in Germany, even after the country opened its doors to more than a million immigrants from the war-torn Middle East. After the recent elections in Germany, nobody claimed the outcome was “rigged”, as they did in the US, or that their opponents were “scum”, as they did in the UK.

But it should be clear, even to SA’s politicians, so prone to fantasy and sanctimony, that now the centre must hold. It must. DM