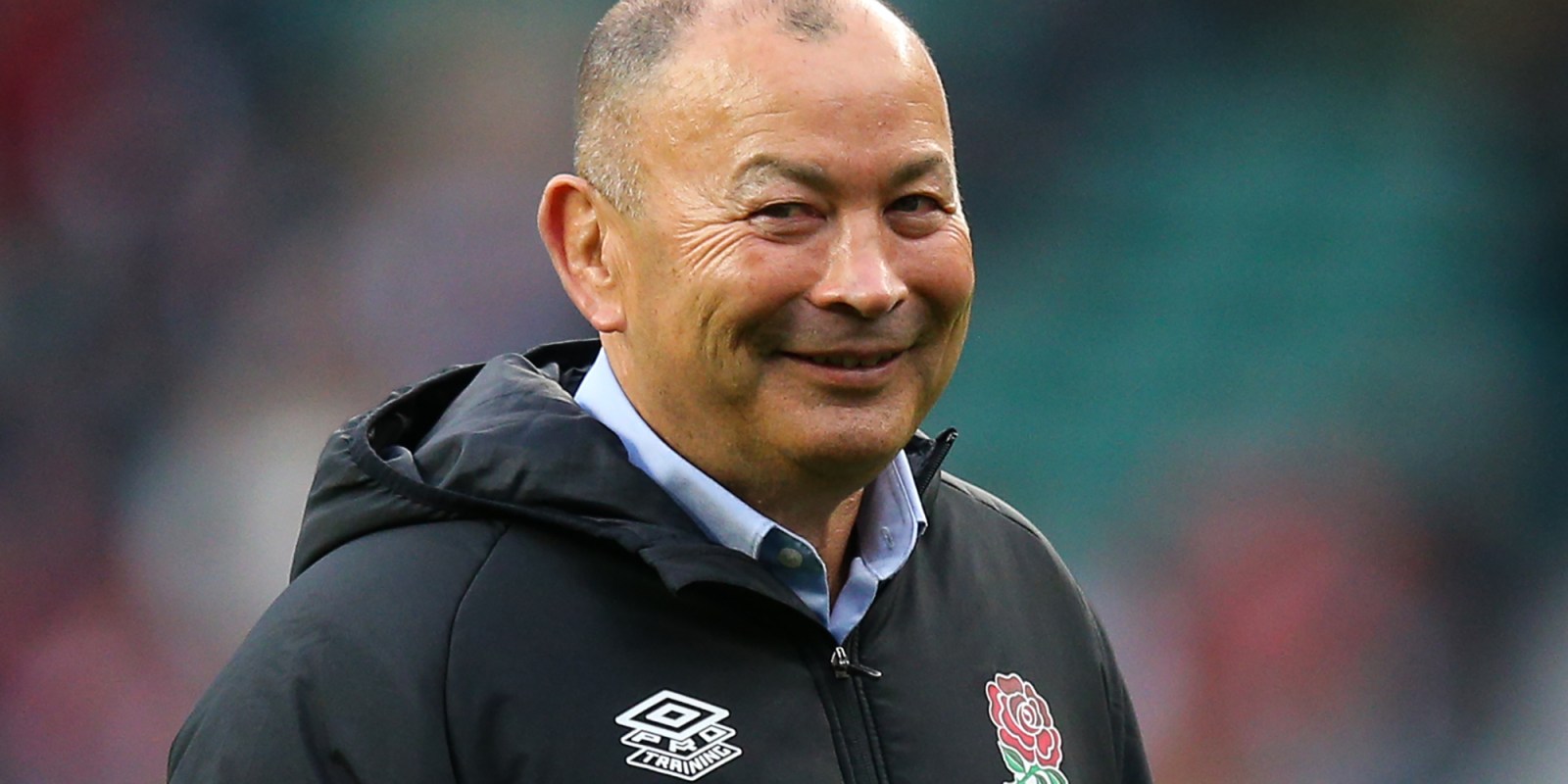 England rugby head coach Eddie Jones has told young flyhalf Marcus Smith to be wary of the ‘flood of distractions’ that could come his way as the ‘next big thing’ and highlighted tennis player Emma Raducanu’s dip in form since she shot to fame at the US Open.

Raducanu gained celebrity status with her maiden Grand Slam win at Flushing Meadows, with brands lining up to offer her sponsorship deals and a host of magazines featuring her on the front cover.

But the 18-year-old Briton has failed to recapture that form since, suffering an early exit at Indian Wells and losing in the quarterfinals of the Transylvania Open last month.

Smith is considered England’s next big breakout player and after the 22-year-old made a sparkling cameo in their 69-3 thrashing of Tonga over the weekend, Jones said it was crucial he kept his feet on the ground.

“The big thing for young players is distractions,” Jones told reporters. “Distractions can be the exposure they get in the media, the praise and criticism they get, groups of agents who see this guy as the next big thing.

“There’s a reason the girl who won the US Open hasn’t done so well afterwards. What have you seen her on? The front page of Vogue, the front page of Harper’s Bazaar, whatever it is, wearing Christian Dior clothes.

“He is grounded, but they all start off grounded. No one starts with their feet off the ground or they don’t get in the team, or they don’t win a US Open. But there’s this flood of distractions that comes in that makes you ungrounded.”

England scored 11 tries, including four in the last 10 minutes, as the man-down Tongans lost their shape to give the Twickenham fans, filling the stadium for the first time since March 2020, plenty to celebrate.

Asked if he saw evidence of the ambitious rugby he had promised would be England’s target after a year of sluggish performances, Jones said: “We saw the mindset of being aggressive in attacking the opportunities. The mechanics will be the fine tuning – and we don’t need to see the end of that until the seventh game of the World Cup.

“We were prepared to put in the effort when it probably wasn’t needed, which is good. In the second half the result wasn’t in the mix so you have to dig deep in yourself to find something and I think we went harder in the second half than the first.”

The late withdrawal of Owen Farrell after a positive Covid-19 test forced a late shuffle, with George Furbank starting as England flyhalf for the first time and Smith coming on for a crowd-pleasing half-hour, capped by a try.

“They went really well – it was a difficult game for those two guys after the bulk of the training had been done by Owen, but they acquitted themselves well and we’re really pleased with their progress,” Jones said.

Despite Jones’s assertions, Raducanu said tennis is her priority and she will not let her off-court commitments get in the way of training.

“I made it very, very clear to every single person in my team that I was not going to cancel one training session or practice session for any off-court commitments,” said Raducanu, who is top seed for the first time in her career at this week’s WTA 250 tournament in Linz.

“That was a non-negotiable for me. I wanted to make sure that that is my priority, and it is. So everyone is clear about that.

“But it’s just managing my time with the commitments around that. Even if it’s not off-court events or whatever, I’m still doing my WTA rookie hours, for example,” she told reporters.

The “rookie hours” is an orientation programme for young players to help them understand different aspects of the sport as well as their responsibilities.

Raducanu split with her coach after the US Open and is coaching herself at the moment but said she would have someone in her corner before the Australian Open in January.

“I’m here on my own and being my coach again this week, which I think is really good for me long-term,” she said.

“I’m really feeling positive about my coaching situation. It’s in a good place… I will have a coach in place in the Australian Open.” Reuters/DM