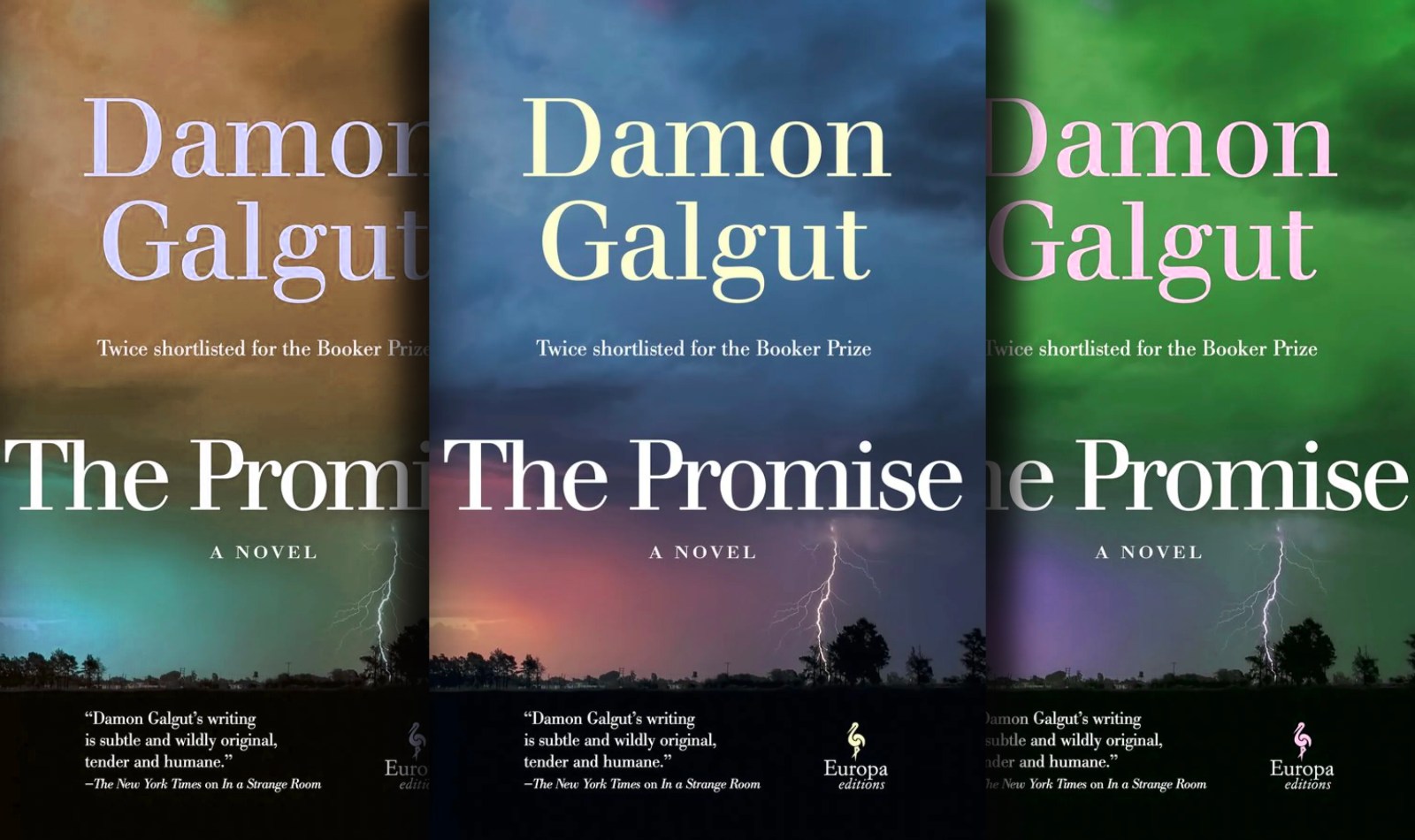 Damon Galgut has won the £50,000 Booker Prize for his novel ‘The Promise’, which, judges said, ‘combines an extraordinary story with rich themes — the history of the last 40 years in South Africa — in an incredibly well-wrought package’.

Damon Galgut became the third South African writer to have won the Booker Prize, following Nadine Gordimer and JM Coetzee, after he took home the prestigious award for his novel The Promise on Wednesday.

The novel begins in 1986 during South Africa’s State of Emergency and follows a white family who live on a farm outside of Pretoria, where Galgut was raised, and moves towards the present by featuring four sequential funerals, each held a decade apart.

The title refers to the family’s promise to give their black domestic worker ownership of her home and, more broadly, the unrealised hopes of South Africa’s democratic transition.

In his acceptance speech, Galgut said, “Let me say this has been a great year for African writing, and I’d like to accept this on behalf of all the stories told and untold, the writers heard and unheard, from the remarkable continent I’m part of. Please keep listening to us, there’s a lot more to come.”

Booker judge Chigozie Obioma said, “In The Promise, Damon Galgut makes a strong, unambiguous commentary on the history of South Africa and of humanity itself that can best be summed up in the question: does true justice exist in this world?”

The chair of the Booker judging panel, Maya Jasanoff, said, “We felt among the judges that this book really is a tour de force. It combines an extraordinary story with rich themes — the history of the last 40 years in South Africa — in an incredibly well-wrought package.

“For me, The Promise manages to pull together the qualities of great storytelling — it’s a book that has a lot to chew on — with remarkable attention to structure and literary style. With each reading of this book, it revealed something new.”

The novel has been praised for its experimental modernist style and reviewers have drawn comparisons to Virginia Woolf and William Faulkner. The Promise is Galgut’s ninth novel and his third to be shortlisted for the Booker Prize, after The Good Doctor was nominated in 2003 and In a Strange Room in 2010.

In a conversation with writer Mark Gevisser in The Johannesburg Review of Books, Galgut, who lives in Cape Town, said he had wanted to write a third-person narrative but was frustrated by the limitations of the genre.

He put the project aside while writing a film script, which helped him realise “that all my frustrations with the third-person narration could be subverted if I just extended the range of the voice a little bit.

“In other words, what I saw was that it was possible to work with prose in the same way that a film works; that I could tell the story with the logic of a cinematic narrative. I could zoom in up close on a particular moment, I could pull back really, really far and give it a kind of historical, epic dimension, I could jump from character to character, even in the middle of the scene, because cameras work like that.

“And this realisation was sort of scary because I didn’t know if it would work, but it was also quite liberating because it gave me the means to play narratively. So that’s what I did.”

In their conversation, Gevisser quoted from Harper’s Magazine’s review of The Promise: “To praise the novel in its particulars — for its seriousness; for its balance of formal freedom and elegance; for its humour, its precision, its human truth — seems inadequate and partial. Simply: you must read it. Like other remarkable novels, it is uniquely itself, and greater than the sum of its parts.”

Since 2014, any novel published in English can be nominated for the Booker Prize. Prior to that, only novelists from Britain, Ireland, Zimbabwe and the Commonwealth qualified.

Asked in September about his chances of being shortlisted for the Booker a third time, Galgut told The Guardian, “It’s all a lottery. However, if the lottery favoured me again, I think maybe one does get a bit more thick-skinned and philosophical. The Booker pulls a nasty little trick on you right at the very end: for a few weeks, you’re one of six winners, then all that attention gets sucked away and very, very suddenly, there’s only one winner, the rest of you are losers.”

After taking home the award, and its £50,000 in prize money, Galgut’s work will now get the attention it deserves. ​​DM