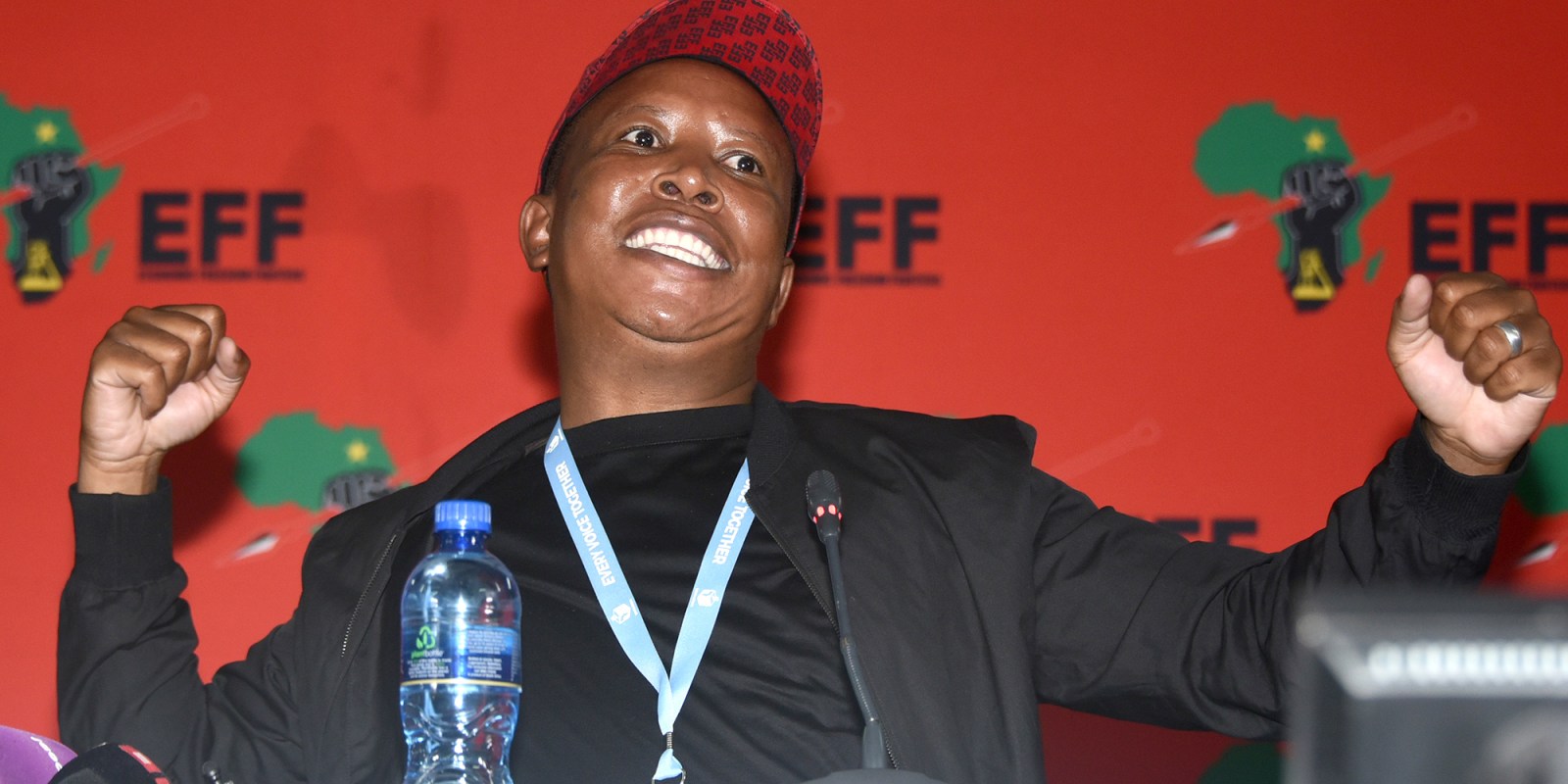 Only 144 voters registered to cast their ballots at the World Heritage Site and the EFF got just short of 52% of the votes cast. In recent years, the Robben Island Museum has been in a state of decay with disgruntled employees embarking on protest action in 2020.

The EFF’s left-field decision to campaign on Robben Island seems to have borne fruit. The Red Berets won majority support from voters at the World Heritage Site, which had a mere 144 registered voters.

In the 2019 general elections, the ANC had the majority showing in the voting district, with 55% of the vote.

The EFF embarked on a door-to-door campaign on the island last Thursday.

Reacting to the news, ANC Western Cape spokesperson Sifiso Mtsweni said all election results were an expression of the will of the people.

“Whatever expression the people have, it is their democratic choice and we respect that.”

Recognised as a key piece of the ANC’s (and South Africa’s) political history, Robben Island is part of the City of Cape Town’s Ward 54, which includes Sea Point, Fresnaye, Bantry Bay, Clifton and Camps Bay. The DA retained the ward in this year’s election with a landslide victory. The DA’s Nicola Jowell was re-elected as ward councillor.

Robben Island, famously a maximum-security prison from the mid-1960s to 1991, is where Nelson Mandela was imprisoned for 18 years. Other Struggle stalwarts sent to the island were Walter Sisulu, Govan Mbeki and Ahmed Kathrada.

In the 17th century, Autshumato and Krotoa were the first indigenous Africans to be banished to the island.

“Before anything else, Robben Island was known as a place where people who were not desired in society (people with leprosy and various deficiencies) were sent to die.”

The Leper Graveyard on the landmark is a stark reminder of the leper colony housed there from 1846 to 1931.

Today, the area is home to Robben Island Museum staff, which includes former prisoners and prison wardens as well as service providers and contractors.

Mtsweni said the community on the island had never been “pro-ANC”.

The prized tourist attraction has been in a state of decline. Under the auspices of the Department of Sports, Arts and Culture it has been beset by administrative and staffing problems. In the 2018/2019 financial year, Robben Island Museum’s profit was just under R13-million, while its profit in the previous year was almost R23-million.