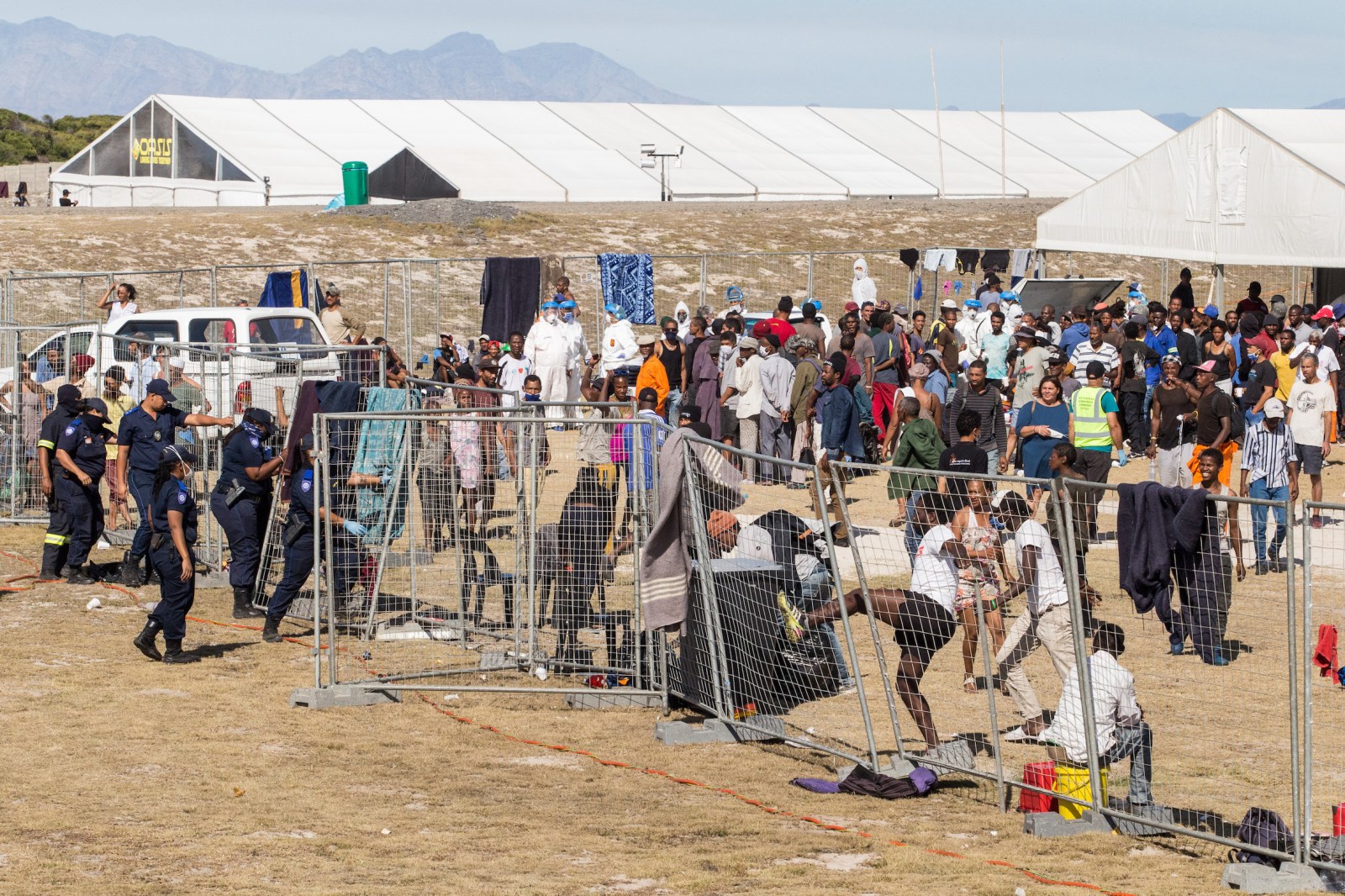 A new report has been released which often criticises the City of Cape Town’s policy to deal with homelessness. (Archive Photo: Ashraf Hendricks)

The more than 400-page report was compiled by The Inkathalo Conversations and commissioned by the City in 2020.

The City of Cape Town must review and amend all by-laws that criminalise homelessness without just cause. This was one of over 150 recommendations in a report into homelessness commissioned by the City.

The more than 400-page report was compiled by The Inkathalo Conversations (TIC). It criticises the local government’s current response to homelessness and questions its processes that produced the recent changes to City by-laws. It should be noted that the report was expected to be released more than a year ago.

Recent changes to the City’s by-laws, passed on 29 September, appear to run contrary to the report’s recommendations, particularly those that fine homeless people for refusing offers of shelter.

The report covers eight general areas, including the criminalisation of homeless people, and the institutional drivers of homelessness. It also features “special reports” on what it calls homeless tax, and on the controversial Strandfontein Camp that was established by the City for local homeless people as a response to the Covid pandemic.

The report states: “It is our hope that the various role players… in the sector will take time to digest the report and provide their input.”

Ndifuna Ukwazi is currently litigating against the City in relation to its homeless by-laws.

The City recently announced it will approach the Constitutional Court to secure eviction orders against homeless tent encampments in the city, which are barred under the current Disaster Management Act.

Much of the report’s content is from the testimony of people who responded to a call for submissions. These include homeless and formerly homeless people, people working for homelessness relief and support organisations, and government officials.

According to the report, on 31 July 2020, “the City of Cape Town, through the office of Councillor Zahid Badroodien [Mayoral Committee Member for Community Services and Health], requested The Inkathalo Conversations to facilitate an independent ‘pre-public participation process’ that would provide recommendations that would improve the City’s policies and strategies to address homelessness”.

The Inkathalo Conversations did not respond to GroundUp’s questions by time of publication, so it is unclear what the precise legal status of the group is, its funding or what the City’s commitment to the outcomes were.