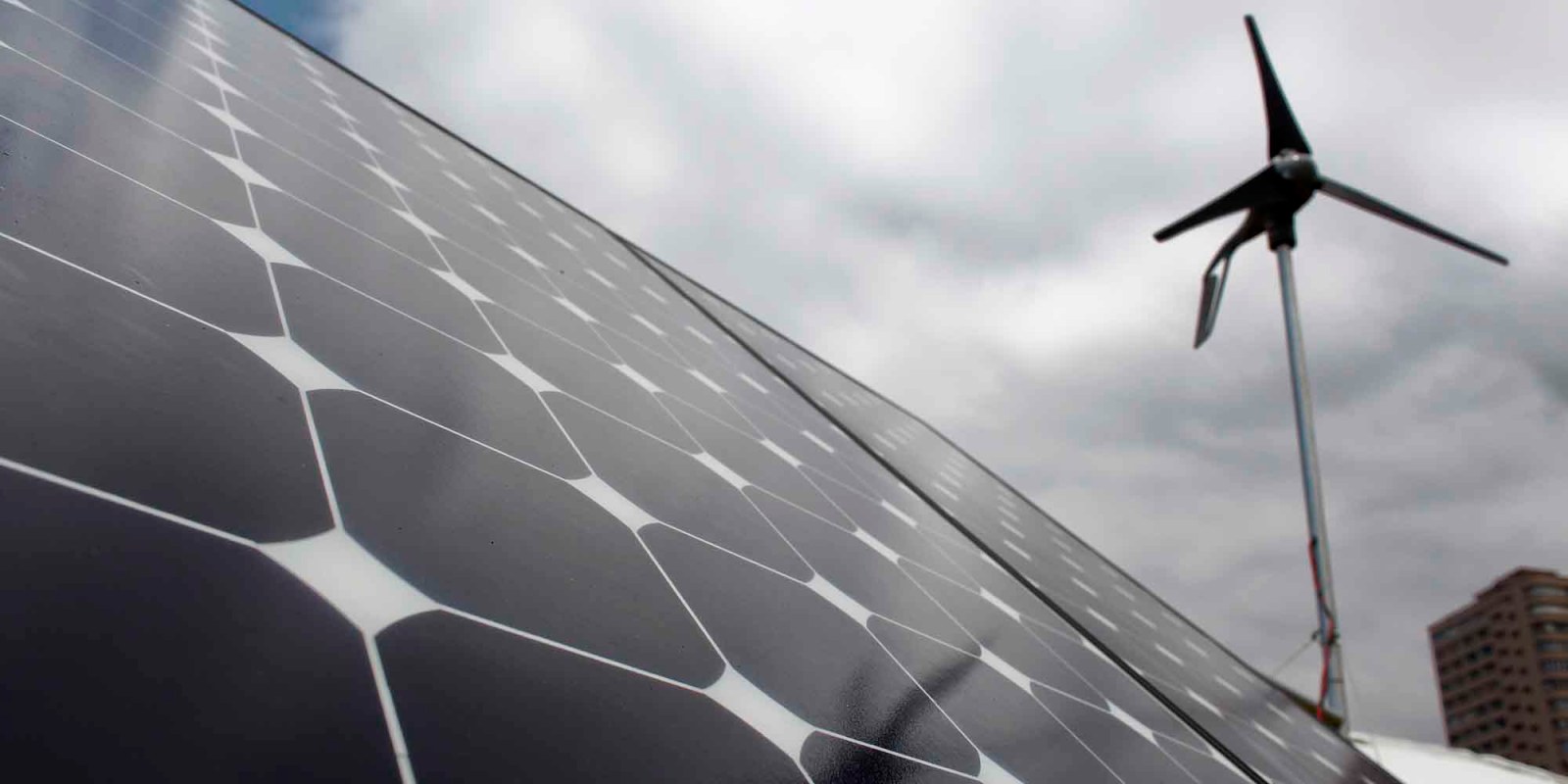 Africa’s largest power utility, Eskom, has been approved for a $57.67-million loan from the African Development Bank to boost electricity generation from renewable energy.

Dr Daniel Schroth, African Development Bank’s acting director for renewable energy and energy efficiency, said the loan is based on a multidonor financing programme initiated in 2011 by leading development institutions under the Eskom Renewables Support Project to support Eskom in accelerating the development of large-scale renewable energy capacity to support long-term carbon mitigation in South Africa.

“In this regard, the African Development Bank approved the concessional loan amounting to $57.67-million from funds administered by the bank on behalf of the Climate Investment Funds (CIF)…. The duration of the loan is… 40 years,” he said.

“The Bess project will increase efficiency and reliability of electricity supply to the grid from variable renewable energy through dispatchable battery energy storage systems and reduce greenhouse gas emissions.

“Specifically, the Bess will enable Eskom to use electricity from renewable energy sources that would otherwise have been wasted, reducing reliance on fossil fuel-generated electricity during times of peak demand.”

Upon going onstream, Eskom will be able to dispatch electricity generated from renewable sources that would otherwise go to waste, which will reduce reliance on fossil fuels at peak times of the day.

When Eskom was contacted by Daily Maverick, the power utility said it was not in a position to comment as it had not yet concluded or signed the loan agreement.

“Once the facility is advanced and concluded, Eskom may be in a better position to provide colour,” read the response.

“This comes at a critical moment as the world is gearing up for action at the 2021 United Nations Climate Change Conference,” said Schroth.

He added that this large utility-scale battery storage project is the first of its kind in Africa, and is expected to reduce CO2 emissions by as much as 0.292 million tonnes.

“It will also inform the roll-out of similar projects across the continent. Many African countries are implementing an energy transition as they strive to meet net zero emissions targets.”