Best plan to keep the lights on: Solar and wind power officially cheaper than coal 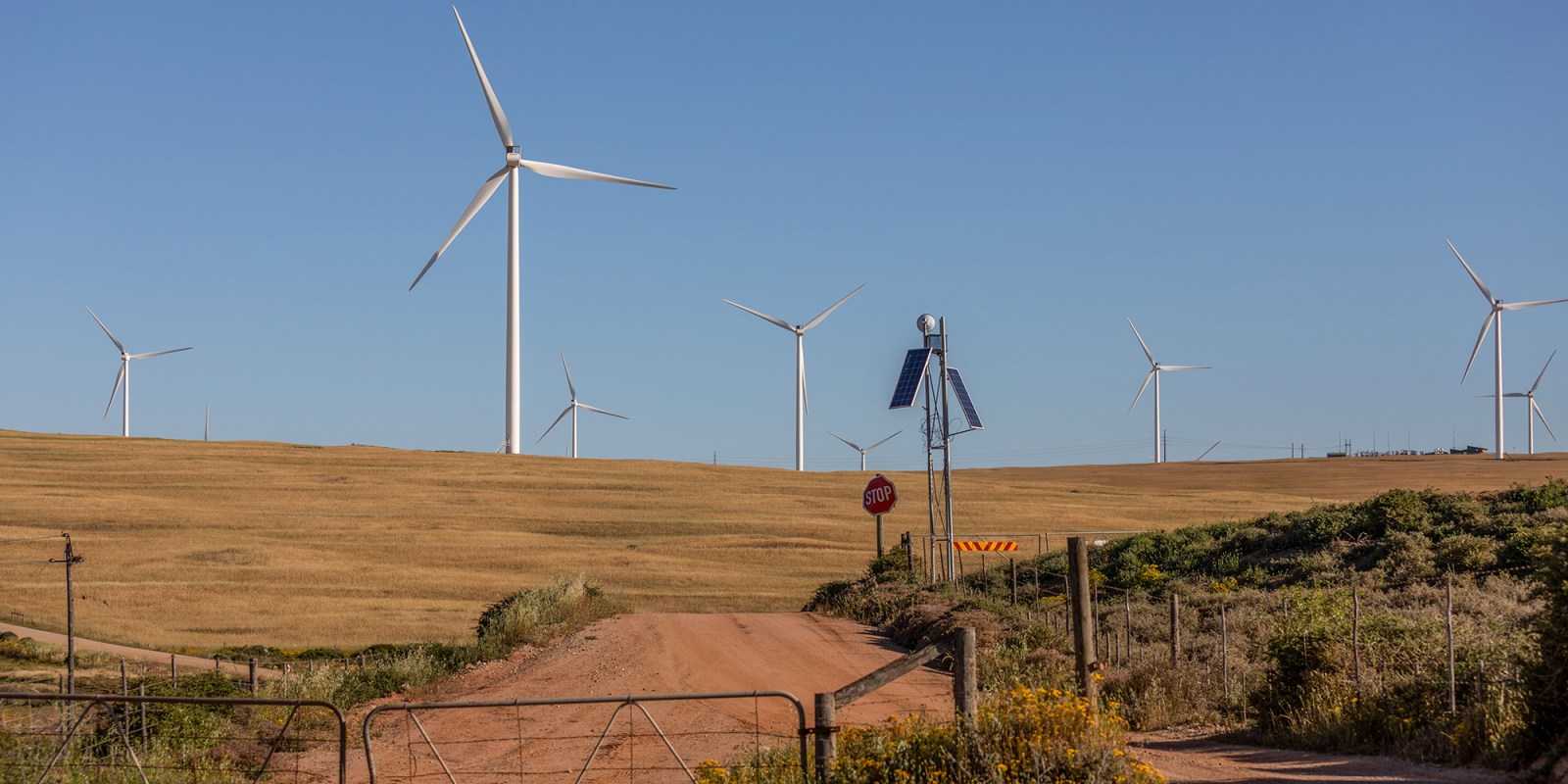 As the results of bid window five of South Africa’s renewable energy IPP procurement (REIPPP) programme are digested, what is becoming abundantly clear is that renewable energy is the future for this country’s power sector.

The cost of electricity supplied into South Africa’s grid by the 25 preferred bidders bidding in window five of the REIPPP programme has plummeted to its lowest levels ever, with the cheapest solar bid coming in at 37.5c per kilowatt-hour. The cheapest wind bid came in at 34.4c per kWh, with wind cheaper than solar for the first time.

In comparison, the average cost of the power procured in round one was R3.12 (in current terms) per kWh.

“This was a huge achievement as a country,” says Tshifhiwa Bernard Magoro, CEO  of the IPP Office. He was presenting at a seminar organised by the UCT Graduate School of Business’s Power Futures Lab to analyse the results of this latest round of renewable bidding.

“South Africa is getting the benefit of renewable energy at some of the lowest tariffs in the world.”

While there have been developments in South Africa’s power industry – notably the lifting of the cap on private power generation without a licence from 1MW to 100MW – this shows that the REIPPP programme is still the main game in town.

“There are many reasons to celebrate this bid window,” says Wikus Kruger, a research fellow at UCT’s Graduate School of Business. “The first being that no one can argue that renewable energy from independent power producers is expensive.”

Disappointingly, there were no projects announced in Mpumalanga or Limpopo, home to the majority of this country’s coalfields

To illustrate, over the last financial year, Eskom’s average cost of coal purchases was R421/MWh. This is before the coal has been turned into electricity and excludes the capital, operations and maintenance costs of the power stations.

“Given that the average cost of renewable power procured in this round was R473/MWh, it means that it is effectively cheaper for Eskom to buy this renewable energy than run its more expensive coal plants.”

Collectively, the private sector will inject about R50-billion into the economy as it sets about building and operating the solar or wind farms over the next 20 years. At the same time, more than 13,000 job opportunities are promised over the 20-year duration of the project.

Disappointingly, there were no projects announced in Mpumalanga or Limpopo, home to the majority of this country’s coalfields, though eight of the awarded projects are in the Free State and one is in KZN.

Again, on the positive side, the bid also showed that by now – bid window five – South Africa’s lenders and bidders have gained considerable experience and expertise in this sector and this is contributing to the lower costs.

“As a commercial bank, we saw increased competition in round five,” says Rentia van Tonder, head of Power at Standard Bank’s Corporate and Investment Banking. “The banks understand the complexity; they have gone through four rounds by now. We understand the market, but also the players understand the terms of the game and were pushing the lenders from the start.”

This competitive tension will continue as the market develops, she adds. “The 100MW adds another dynamic… we are seeing the competition around RFPs issued by mining companies already.”

Scale and experience are also important, adds Hein Reynecke, general manager of Mainstream Renewable Power, part of the Ikamva consortium that was awarded 12 new wind and solar projects with a combined capacity of 1.27GW.

“Achieving these types of tariffs is not just about pulling one lever. We have a consortium of credible partners who have been part of South Africa’s renewable energy system for a long time. We started building wind projects 12 years ago and solar eight years ago, and have put in the hard work to make sure that these projects are competitive. We have 100 employees locally but are part of a big global group and can benefit from collective knowledge. This all contributes to building trust among our funders.”

Competition in this sector is set to continue. This bid round was almost four times oversubscribed, and that excludes all of the projects in the Northern and Western Cape that were disqualified because of the constraints on the Eskom grid in these areas.

“There is an immense appetite for this market, despite the six-year procurement hiatus. Run well, this auction programme can bring several gigawatts of power online in a short time and at a low cost,” Kruger says.

The awarded projects are likely to take between 24 and 36 months to reach commercial operation – quicker than coal, nuclear or even gas plants.

There is also renewed optimism about the (re)building of a local renewable energy industry off the back of this programme, with the local content commitment now up to 44%, up from 34% in the first round.

“There is a whole ecosystem of South African service providers and suppliers that have grown up around the programme. Many of these have faced great hardship in the period between BW4 and BW5, and several had to close down – but with the programme restarting, we hope to see these and other companies rebuild their businesses and grow their market,” Kruger says.

Another notable feature of the window is that South African and BEE ownership levels remained high, despite some relaxing of these requirements. In some projects, the foreign lead entity owns only 40% of the project, with the rest owned by BEE partners and local community trusts.

There has also been a shift, says Kruger, from more passive to active BEE ownership, with companies like Pele Green Energy putting in its first IPP bid, although it was not awarded. African Rainbow Energy and Power is also becoming more involved and was part of the very successful Ikamva consortium.

“This is not to dismiss many of the important and legitimate concerns about the necessity of including black industrialists and ensuring fair returns for local shareholders – but in general, this is an encouraging trend.”

The Department of Mineral Resources and Energy is expected to launch the Request for Proposals sixth bid window in January. There is little time to waste. The government’s Integrated Resource Plan indicates that the country needs 26,000MW of new solar and wind capacity by 2030 to keep the lights on. DM/BM

Best plan to keep the lights on: Solar and wind power officially cheaper than coal