Non-fungible tokens and the 68 billion melody algorithm: The beginning of the end of copyright as we know it 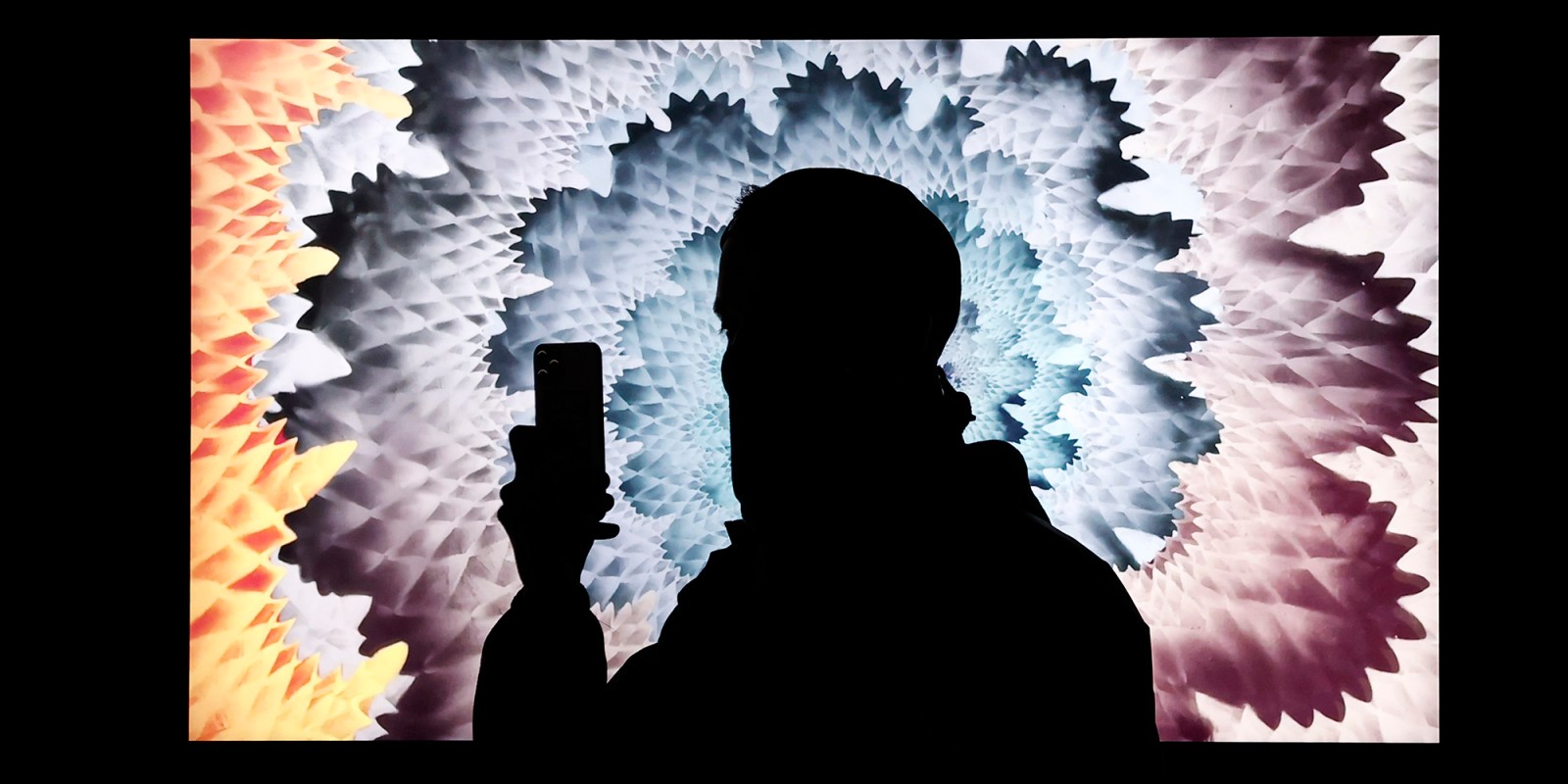 The intellectual rights of artists to copyright over their works is fundamental to their livelihoods. But those rights are constantly under assault as new technological developments undermine and blur the lines of ownership.

Two unusual copyright issues have recently emerged that intellectual property lawyers would never have had to consider a few years back.

The first story deals with non-fungible tokens (NFTs) which are, of course, all the rage. The term “non-fungible” means not easily interchangeable, and the NFT is a form of cryptocurrency that utilises blockchain technology. What this means is that a new block is created with each transaction, which apparently makes it tamper-proof.

It has seemingly become de rigueur for artists and musicians to use NFTs for selling art and music. Through NFTs, works can be tokenised to create a digital certificate of ownership that can be bought or sold. When it comes to music, articles sold by musicians include concert tickets (virtual and physical), previews of unreleased songs, album downloads, physical copies of limited-edition albums and digital artwork. It’s the rarity of the NFT that creates the value.

One of the perceived benefits of NFTs is that they create alternative revenue streams for artists, revenue streams that cut out the middleman and enable fans to support artists directly. Possible downsides of NFTs are the fact that sales are driven by hype and they are seemingly the preserve of big-name artists.

There was an interesting BBC report recently about NFTs. According to the report, a 12-year-old London lad, Benjamin Ahmed, has created a series of pixellated artworks called “Weird Whales”. Ahmed was apparently “inspired” by a well-known whale meme image and a popular digital-art style, although he used his own program to create his 3,350 emoji-type whales. He has done well for himself, selling the series of artworks as NFTs for an impressive £290,000. A young man of his time, Ahmed is keeping his earnings in cryptocurrency, in this case, Ethereum.

The boy’s father, Imran, is a software developer and he is very supportive of his son, claiming that he is “100% certain” that Benjamin has not infringed any copyright. Imran further claims that he has engaged lawyers to audit the works, and says that he is seeking advice on how Benjamin can “trademark” the designs.

Legal issues arising from this

Clearly, copyright is the main issue. If Benjamin has copied other works he may well be guilty of copyright infringement. It’s important to note that with copyright there must have been actual copying before there can be an infringement, coincidental similarity is not actionable. If Benjamin has created the works independently of any other works, and there was indeed no more than inspiration, he should be fine. But the difference between inspiration and copyright can be a fine one.

A closing note on NFTs with some words from a Christie’s auctioneer, which suggest that there is still considerable scepticism about NFTs. In the BBC article, the auctioneer describes people who buy NFTs as “slight mugs”. But, he adds, “I hope they don’t lose their money.”

The end of music copyright lawsuits?

“No song is new… (we) have exhausted the data set… (we) have made all the music to be able to allow future songwriters to make all of their music.”

These remarkable words appear in a magazine article. They are the words of two lawyers who claim to have created an algorithm that can create, and allegedly has created, every single 12-note melody that has been written or indeed can ever be written. The creation of this algorithm is premised on the assumption that there is a finite number of melodies that can exist — the lawyers talk of the fact that songwriters are “walking on a melodic minefield”.

So how many melodies are there? It’s 68 billion, and they’re apparently all available on allthemusic.info. But the two lawyers are not claiming any ownership, rather they’re releasing the entire catalogue in the hope that it will put an end to all music copyright lawsuits.

It’s hard to know what to make of this and difficult to comment on the science behind it, but the basis of copyright protection is originality. Not in the sense of uniqueness or novelty but rather in the sense of “sweat of the brow”. You can claim copyright in a work (like a song) that you have created independently, in other words without copying any other work. If a third party then copies your work and perhaps you have clear proof that they did, surely there will be an infringement!

So this development, although quite remarkable and undoubtedly interesting, is not quite the end of the music copyright infringement claim. DM

Gaelyn Scott is head of the Intellectual Property Department at law firm ENSafrica.