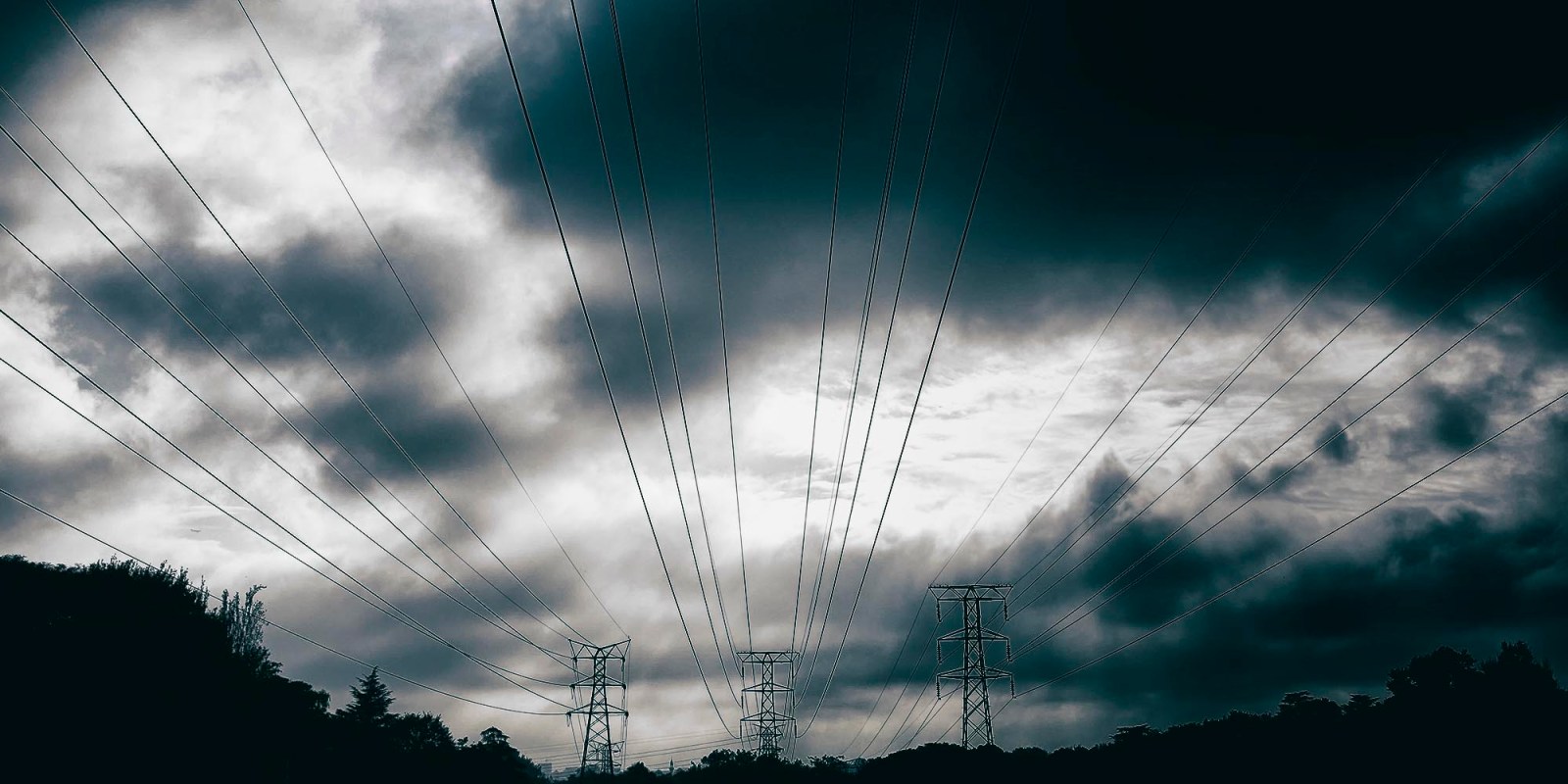 It was probably fitting that load shedding recommenced at 4pm on Wednesday just as the online launch of the Energy Council of SA finished.

A new, CEO-led industry initiative, the Energy Council of South Africa, was launched on Tuesday. Composed of public and private companies, it aims to help steer South Africa’s energy transition and provide a unified voice for the energy sector.

It was probably fitting that load shedding recommenced at 4pm on Wednesday just as the online launch of the Energy Council finished. It was a reminder, if any was needed, of South Africa’s ongoing energy crisis.

It remains to be seen what this new collaboration accomplishes, but perhaps it was inevitable. The mining industry has the Minerals Council, agriculture has too many industry groups to count, and so on. Energy is a big deal, so it was probably time for the sector to provide a voice to its issues.

One of the differences about the Energy Council is that it comprises not just suppliers of energy, but also users. It is also a mix of private and public companies.

Fleetwood Grobler,  the CEO of Sasol who is the Energy Council’s first chairman, said the council was open to members across the energy sector, including, notably, those involved in renewables and green hydrogen.

“The genesis of the Energy Council was a discussion we had with Minister [Gwede] Mantashe, who spoke of the need for an integrated voice for the energy sector. Through various dialogues as a business sector, including engagements with the founding member CEOs, we collectively agreed on the need for the establishment of the Energy Council,” Grobler said in his prepared remarks.

“The mission of the Energy Council is to play a leadership role in South Africa’s energy sector, driving stakeholder and policy alignment and assisting in addressing major issues in the energy landscape for inclusive economic growth,” he said.

Mantashe struck a more genial tone on the issue of renewables in his remarks, but reiterated that South Africa’s coal-fired power plants are not closing down any time soon.

As the online launch unfolded, news emerged of South Africa’s $8.5-billion deal with the US, UK, France, Germany and the EU to finance the transition to a low-carbon economy. That is a pretty clear sign of which direction the policy winds are blowing at the moment. DM/BM