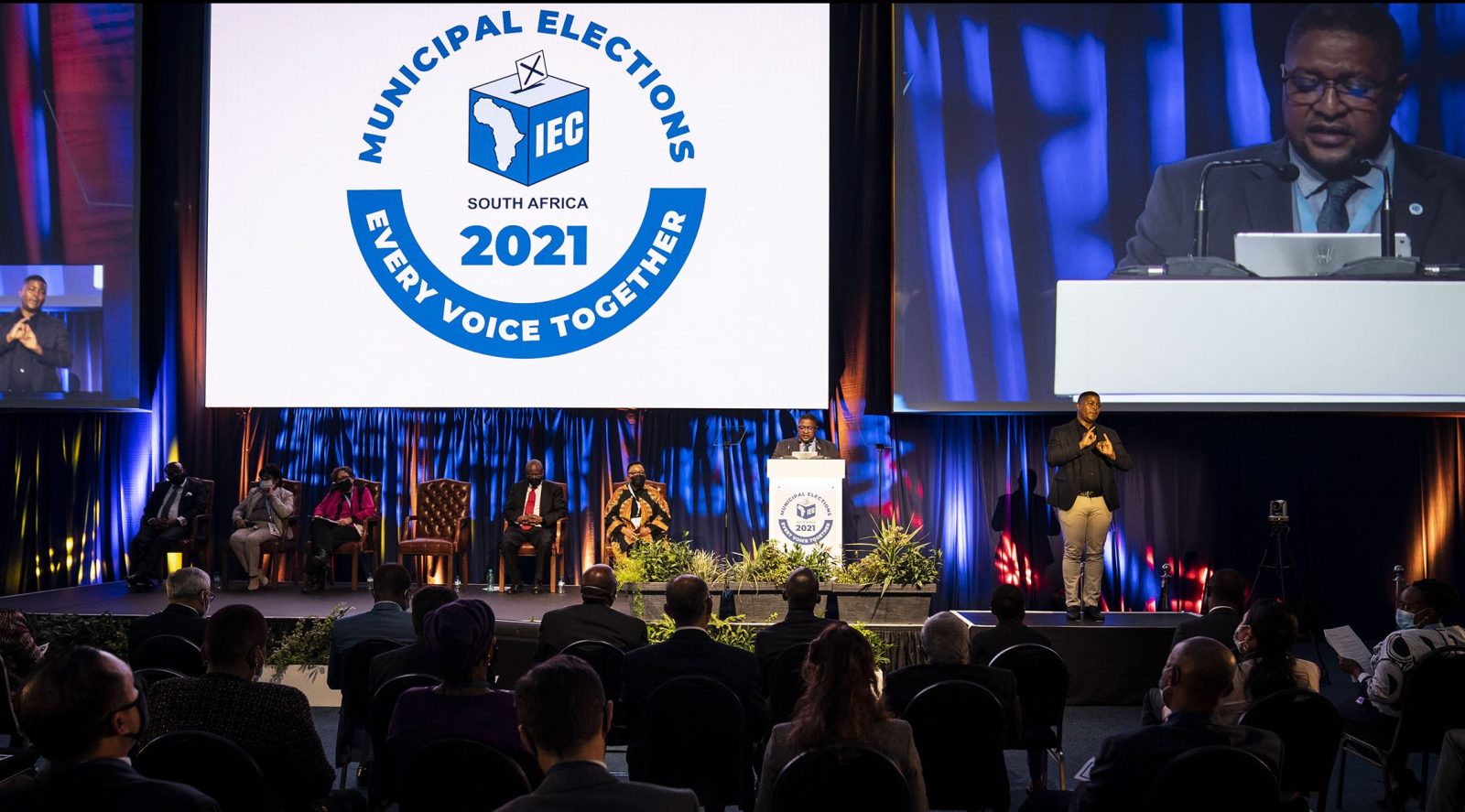 If current trends continue the ANC will fall well short of the 50% mark in Johannesburg, while the DA too has lost ground to ActionSA and VF+ in Gauteng.

By 2.21am the Independent Electoral Commission’s results dashboard had been on inert mode for more than hours. South Africans were left in limbo, waiting for more results.

A few patterns have emerged.

The ANC’s struggles in the DA strongholds of Cape Town and Midvaal (Meyerton) continued as results emerged from these two municipalities. More worryingly for the ANC, early results from pockets of Johannesburg suggest that the party was being affected by a very low turnout in its traditional strongholds and Herman Mashaba’s ActionSA.

There is a very long way to go, but the current picture is not promising for the ANC and its new Johannesburg mayor, Mpho Moerane. The party will hope that results start emerging from its Soweto strongholds in Orange Farm, in the deep south of the city and the western edge of Soweto (Emdeni, Doornkop, Meadowlands, Tshepisong).

If these trends continue, the ANC will fall well short of the 50% mark, and it will be hoping it can cobble a coalition together to continue governing the economic powerhouse of the nation.

DA loses ground to ActionSA and VF+ in Gauteng

There were rumblings of a green wave emerging in the suburbs. Early results suggest that the DA has seen its large vote share in its northwestern and northern strongholds of Johannesburg affected by ActionSA. ActionSA also seems to have eaten into the ANC vote share in some Soweto voting districts. The Freedom Front Plus (VF+) saw its impressive gains from this election continue as its vote share shot up in voting districts across Emfuleni (Vanderbijlpark) and Midvaal.

The DA will be especially concerned by the rise of ActionSA, and will hope that the turnout differential in its strongholds will mask the losses to both parties.

Cape Town has a new mayor

Geordin Hill-Lewis (34) is well on track to be the next mayor of Cape Town. The DA’s shadow minister for finance ran a solid campaign which covered the length and breadth of the city over the past two months. Hill-Lewis will replace Dan Plato, also from the DA. The DA caucus will be smaller compared with 2016 when the party won 66% of the vote in the metro. The DA was shedding some votes to Patricia de Lille’s Good and the Cape Coloured Congress. However, similar to the 2019 provincial results in the Western Cape, no single challenger to the DA emerged as many of its opponents cannibalised each other.

Indications are that turnout for the local government elections will be lower than the 48% recorded in 2006. The rushed nature of the election preparation, the Covid-19 pandemic and general apathy are some of the key factors at play here. The biblical downpour of rain in parts of the Western Cape and a hail storm in Giyani, Limpopo also affected voting.

We will continue to analyse this as the data is released. DM