Africa’s ambitious reforestation megaproject gets a big boost at COP26 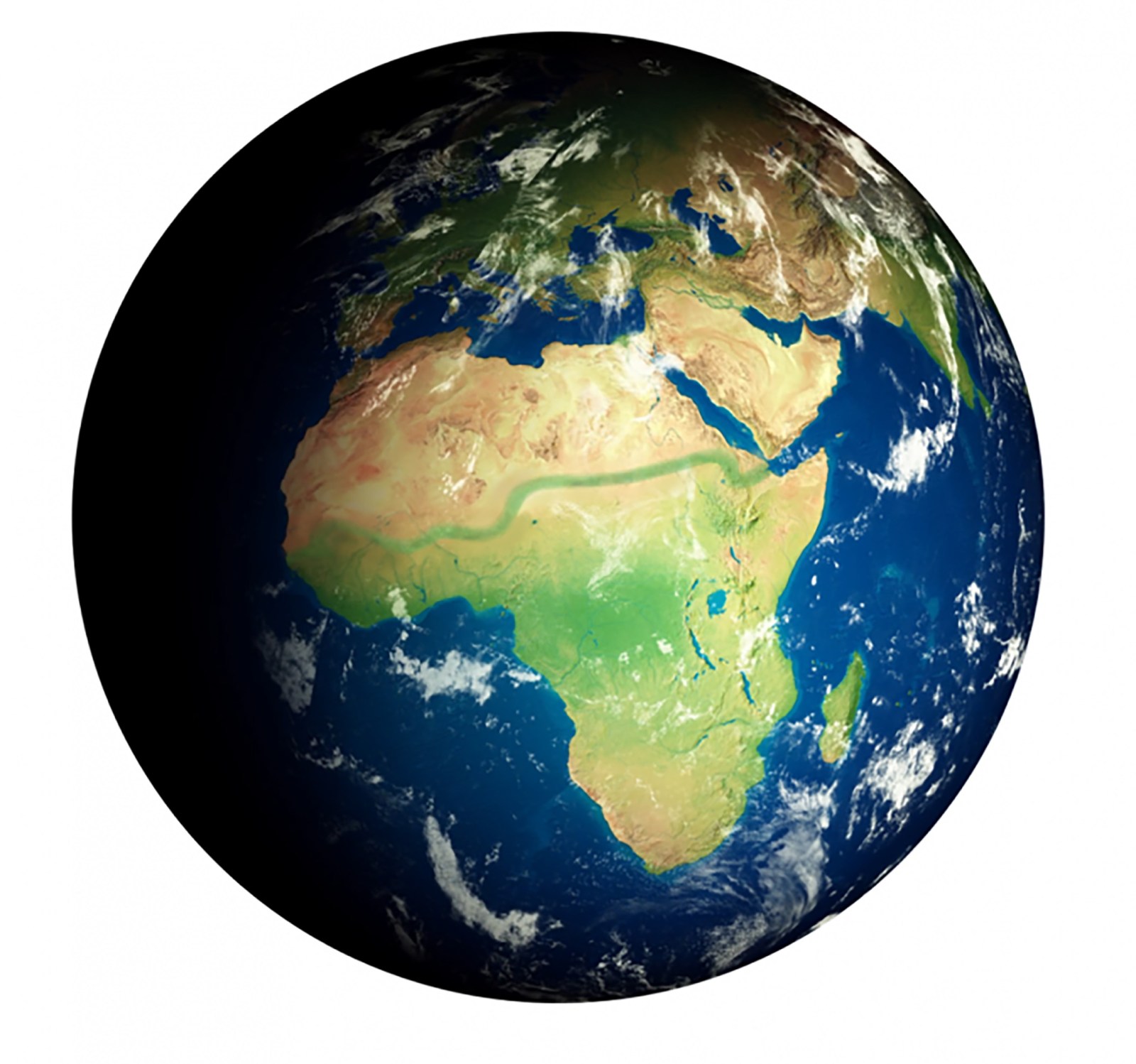 It’s an ambitious megaproject that aims to create the largest living structure on the planet. By 2030, the Great Green Wall aims to restore 100 million hectares of degraded land, sequester 250 million tonnes of carbon and create 10 million jobs in rural areas of Sahel. And it just got a big boost in Glasgow.

The Great Green Wall just got a major boost at the 26th Conference of the Parties (COP26) in Glasgow, Scotland, with announcements of support coming from Jeff Bezos, Prince Charles, French President Emmanuel Macron and Mauritania’s president, Mohamed Ould Ghazouani.

The Great Green Wall (GGW) is described as an “African-led movement with an epic ambition to grow an 8,000km natural wonder of the world across the entire width of Africa”.

According to its website, “Once complete, the Great Green Wall will be the largest living structure on the planet, three times the size of the Great Barrier Reef.”

The World Economic Forum notes that “The Sahel is a 5,900-kilometre belt of land below the Sahara Desert, stretching across the breadth of Africa. It is a semi-arid region, known for its variable rainfall.” It is here that this massive reforestation megaproject, in one of the poorest and most climate-change vulnerable regions on the planet, is taking shape. Already, droughts, famine and conflict over resources are causing immense suffering and hardship. The initiative is an attempt to ameliorate these conditions with nature.

According to the United Nations Convention to Combat Desertification, the GGW stretches along the southern margin of the Sahara Desert, snaking from the Atlantic coast to the Red Sea. More specifically, it stretches from Senegal in the west to Djibouti in the east. The total area of the GGW extends to 156 million hectares, with the largest intervention zones located in Niger, Mali, Ethiopia and Eritrea.

The once verdant border regions of the Sahara have given way to increased desertification, in large part due to climate change and unsustainable land practices, leading to land degradation and the expansion of the Sahara Desert. According to the World Bank, there were 30 million food-insecure people in this region prior to the coronavirus pandemic, and that number continues to grow.

In January, Macron announced at the One Planet Summit for Biodiversity, co-organised by France, the United Nation and World Bank, that the initiative had received at least $14.326-billion in new funding.

Though more than a decade old, the initiative has got a shot in the arm thanks to wealthy benefactors, European monarchs and political leaders at COP26.

At a meeting at the conference co-hosted by Macron, Prince Charles said that there are some 700 million hectares of degraded land in Africa and that the Great Green Wall initiative offers a “precious opportunity” to restore land, forest and biodiversity while also addressing the social, economic and environmental impacts of land degradation and desertification.

Bezos, Amazon founder and one of the world’s richest men, pledged $1-billion at the conference, via the Bezos Earth Fund, to support landscape restoration.

Refugees are helping build this ‘Great Green Wall’ that will span the entire width of Africa. 🌱 pic.twitter.com/SvsUm9iHWM

Ursula von der Leyen, president of the European Commission, in a statement on Monday said that, “The fight for the climate goes hand in hand with the fight for nature. The Great Green Wall is a beautiful example of that and it is a beautiful example of sustainable development at continental scale. It can and will deliver significant economic, social and environmental benefits.

“I was struck to read that the Wall will sequester 250 million tonnes of carbon. That is as much carbon as all forests and land in the EU have removed in 2018. At the same time, it is expected to create 10 million jobs in rural areas by 2030.

“We will contribute to different pillars of the Great Green Wall, and thus supporting local communities, while restoring the environment and reversing biodiversity loss. Sustainable land management is key to meet the development needs of growing populations in Africa.

“Around 45% of Africa’s land is impacted by desertification. Fighting land degradation is thus key to ensure food security. It is about protecting the livelihoods of millions of people. The Great Green Wall shows how climate action combines local action and global ambition.” DM/OBP

Africa’s ambitious reforestation megaproject gets a big boost at COP26