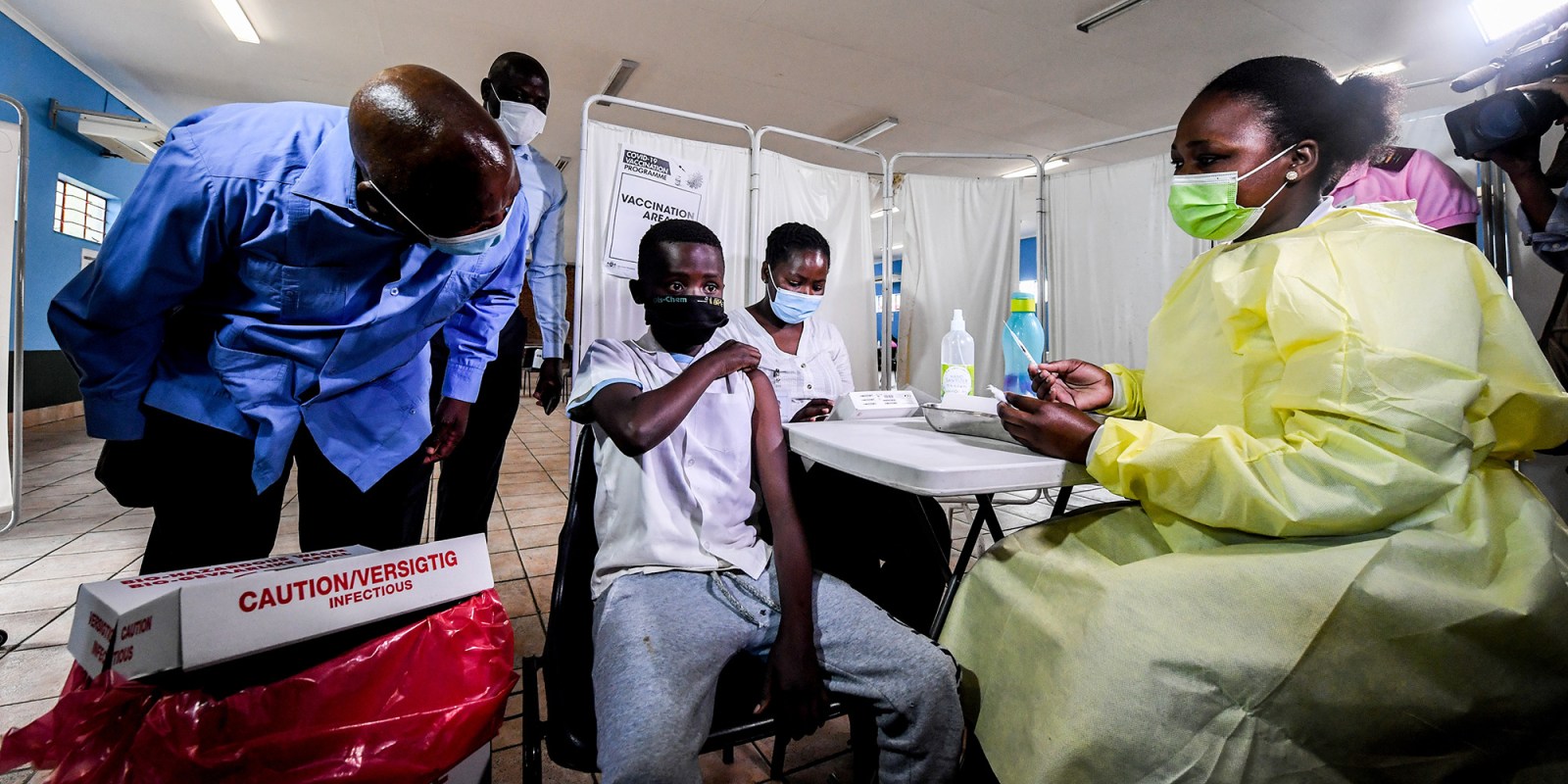 According to papers before court, the application will be set down for hearing on 9 November.

The ACDP is asking the court to issue an interdict to stop the roll-out of the vaccine to children (it is available for children aged 12 to 17), except where emergency authorisation is given by a doctor for a child who has underlying conditions.

In his founding affidavit, the leader of the party, the Reverend Kenneth Meshoe, said the government was using children to create a shield to protect society from Covid-19.

The ACDP is supported in its application by Free the Children – Save the Nation, the Caring Health Workers Coalition and the Covid Care Alliance.

“This application seeks to protect the children of South Africa from the push to have [them] vaccinated as part of an untested theory that children can and should be used as a shield to protect society against the risk of the spread of Covid-19,” Meshoe said in his affidavit.

He claimed that the party had been “inundated” with pleas to intervene on behalf of people and “to defend their right to choose that they and their children not be forced to take into their bodies any substance, remedy or medication they do not approve of, fear or do not know the true efficacy or safety”.

John Taylor from Free the Children – Save the Nation stated in his affidavit that his organisation had lodged an internal appeal against the decision by the medical regulatory authority Sahpra to authorise the use of a single shot of the Pfizer vaccine for children aged 12 to 17 – and was still awaiting the outcome.

This appeal argued that scientific and medical evidence did not support the administration of a Covid-19 vaccine to children.

Another ground highlighted by Meshoe in his affidavit was that the Department of Health is relying on the Children’s Act to allow children to consent for themselves without their parents’ approval or involvement, “in circumstances where people are driven by fear and force of others and the vaccines are in fact being tested on the populace of the nation  – something totally unheard of and otherwise inconceivable until now”.

He said the children’s vaccination roll-out can only be legal if it showed a clear benefit to children, but in South Africa’s case it was driven by a decision that the adult population would benefit from child vaccinations and children are being vaccinated “for the sake of others”.

He argued that the decision to start the roll-out for children was detrimental to them and should be reversed.

He further points out that Stats SA found that there was an extremely low fatality rate from Covid-19 among children, with 331 deaths of children between 10 and 19 registered up to 28 October.

Meshoe said the use of children as a “shield” against the spread of the virus is totalitarian and to be rejected, especially as the medium and long-term risks of the vaccine are still not known.

The Minister of Health, Dr Joe Phaahla, has acknowledged that there is a risk of especially young men developing mild myocarditis as a side effect of two doses of the vaccine and that this was the reason why it was decided to limit children under the age of 18 to one dose of the Pfizer vaccine.

Dr Clare Craig said excess deaths among young men living in the UK had shown a “significant” increase in mortality since the start of the vaccination programme for young people and were between 16% and 47% above expected levels.

This, she said in an affidavit, cannot be dismissed without further investigation.

She added that myocarditis can have long term effects as it can damage the heart muscle and carry an increased risk of morbidity – adding that this side effect has been seen after only one dose of the Pfizer vaccine.

Meshoe concluded his affidavit by saying that there is currently no urgency in vaccination because “herd immunity” was soaring and the treatment of infections had improved.

The Department of Health has not yet filed court papers in this matter.

Phaahla said on Friday that 99,900 children between the ages of 12 and 17 had been vaccinated and 183,700 had registered to receive the vaccine.  DM/MC