No nukes is good nukes: Nuclear test ban chief vows to get last few holdouts on board 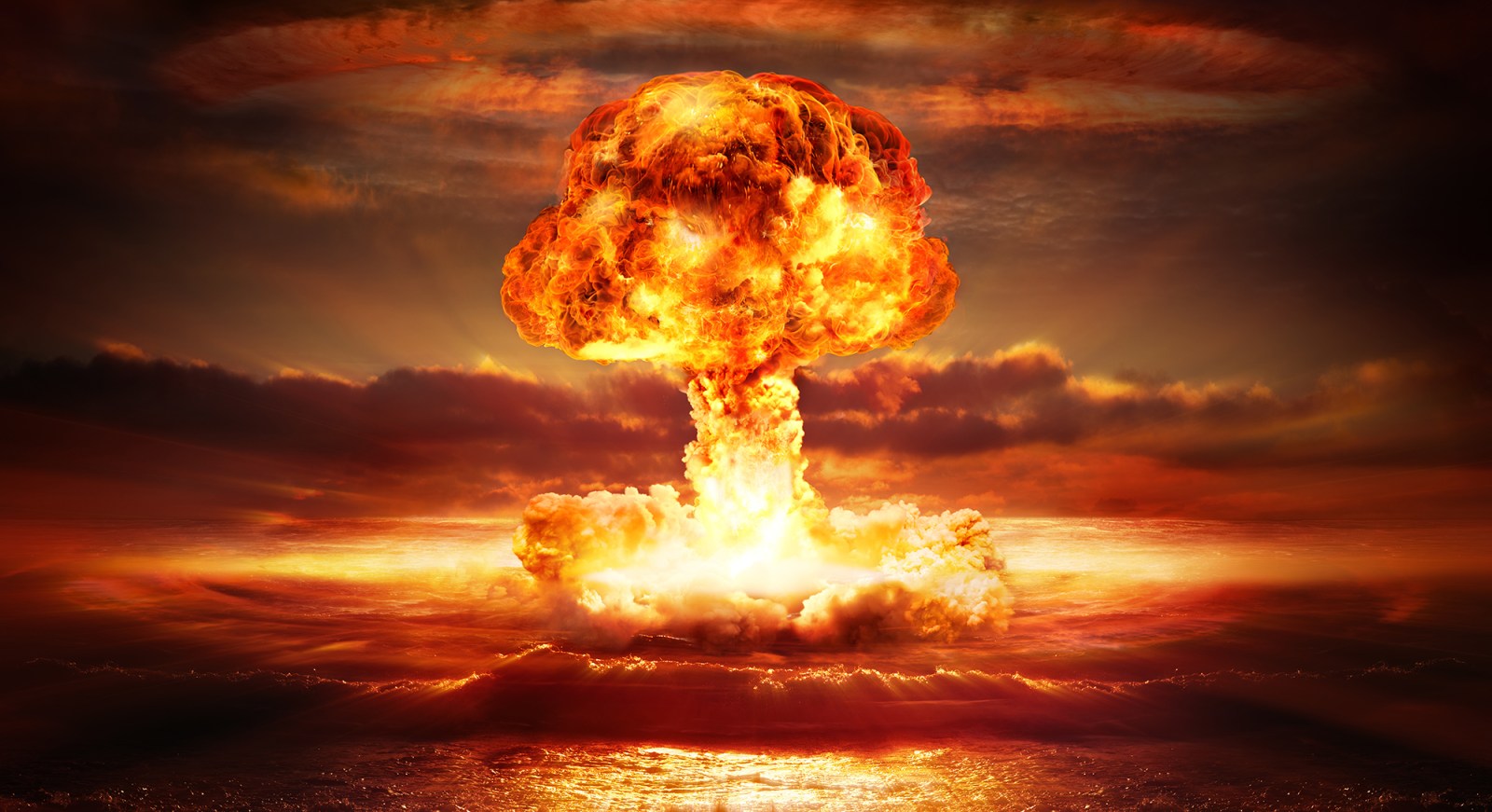 The Comprehensive Test Ban Treaty is 25 years old and effective — though not yet legally in force.

Robert Floyd, the new head of the Comprehensive Test Ban Treaty Organisation (CTBTO), likes to tell the story of how he got a call one morning a few years ago from Geosciences Australia to tell him they had detected “an unusual seismic event in North Korea” just four minutes earlier. At the time he was responsible for the coordination of the organisation’s activities in Australia. That event turned out to be a nuclear bomb test.

“That is amazing that the data was collected, shared and analysed, and within a short number of minutes they were able to give me a heads-up of the incident taking place,” he told Daily Maverick.

The anecdote illustrates for him the value of the organisation, which he took over as executive secretary in August. The treaty was opened for signature on 24 September 1996 and is celebrating its 25th anniversary this year. Floyd is using the occasion to raise the profile of the Comprehensive Test Ban Treaty (CTBT).

He notes that 185 countries have signed the treaty, of which 170 have also ratified it. Yet it has never come into force legally because eight key so-called Annex 2 countries, which possess the technology to make nuclear weapons, are among the 26 nations which have still not ratified it. The eight are China, Egypt, India, Iran, Israel, North Korea, Pakistan and the US.

Even so, Floyd points out that the CTBT has had an evident deterrent effect. While more than 2,000 nuclear explosion tests were conducted from 1945 to 1996 when the CTBT opened for signature, since 1996 just three countries have broken the de facto moratorium and tested nuclear weapons. India and Pakistan did so in 1998 and, during the 21st century, only one country has conducted nuclear test explosions — North Korea, which has done six tests, in 2006, 2009, 2013, twice in 2016 and in 2017.

But if the world has been so successful in discouraging nuclear tests with the CTBT not yet in force, does that not suggest it is superfluous?

“Far from it,” Floyd said. “What it says to me is that the CTBT is a success already, before it’s entered into force. That is not the same as saying it’s superfluous. Because if there was no CTBT, there would be no framework for the international monitoring system.

“There would be no amazing network of 337 facilities scattered around the globe which give us confidence that we have collected data, analysed data… data shared with all state signatories, that can demonstrate if anybody has tested anytime, anywhere.”

“So the CTBT is essential for that.” Furthermore, the CTBT international monitoring system and its accountability have established the value of not testing, which has contributed in turn to various states — including all in Africa — committing to a moratorium on testing.

If anyone detonated an atomic bomb anywhere in the world today — whether in the air, deep underground or many fathoms underwater — it would certainly be detected and the information would very soon be shared with all the 185 CTBT signatories, Floyd says. In effect, it would very quickly become public knowledge. Unlike some other equivalent agencies, the CTBT does not treat such information as classified, he points out.

The fear of this sort of international public exposure has been a powerful deterrent.

Even so, it remains important that the CTBT should enter into force, Floyd says, because until that happens, the Comprehensive Test Ban Treaty Organisation will remain a provisional secretariat and may not perform its intended function of legally binding verification.

So, for example, it has no mechanisms to be able to do an inspection on a site of concern and all the data which are produced by the international monitoring system cannot yet be used for formal verification purposes. So at the moment the organisation is still just testing and developing the capability of the monitoring system.

Floyd says his early-term goal as CTBTO executive secretary is to meet each of the eight Annex 2 countries which have not ratified the CTBT to better understand why they have not done so and to try to find a way for each of them to ratify it. It’s not always clear why some nuclear weapons states like Russia, France and the UK have ratified it, while others, like the US and China, have not.

Floyd is encouraged that even the Annex 2 states that have not ratified the CTBT, support it (with the exception of North Korea, one should perhaps add, since Pyongyang publicly and proudly announces whenever it has done a nuclear test).

Floyd does not speculate about their reasons for not ratifying while others can and do. Egypt, for example, is believed to be keeping its options open because of Israel’s nuclear weapons. Probably Iran, too. India and Pakistan are no doubt also holding on to their weapons, waiting for their rival to abandon them first. North Korea is presumed to be developing nuclear weapons because its paranoid regime believes the West intends to destroy it.

Apart from better understanding these Annex 2 holdout countries and raising the CTBT profile, Floyd’s goal over the next year is to make a concerted effort to assist and work with the non-Annex 2 states that have not yet ratified, to persuade them to do so.

“We would like to see five-plus states ratify in the 12 months from 24 September this year. We think that’s reasonable, achievable and would be something worth a huge celebration if we could see that in the next year.”

Of the 26 states in the world which have not ratified the CTBT, seven are in Africa. “That’s not a huge number and I think with some focused effort at getting alongside states and providing them with assistance, we could see some change. In fact, one of those states has completed its domestic processes and is about to lodge its instruments of ratification in New York any day now — Gambia.”

Floyd was speaking to Daily Maverick last week on a visit to South Africa to address another significant 25th-anniversary celebration of nuclear disarmament — that of the 1996 Pelindaba Treaty, in which African countries declared the continent a nuclear weapons-free zone.

“I was congratulating the continent of Africa for their commitment to non-proliferation, disarmament and creating a new nuclear weapons-free world through the Treaty of Pelindaba.

“And outlining that we have unfinished work and we need to work on this together and partner to see that the last few states that have not ratified the CTBT also do so.”

Floyd commended Africa on having a good range of regional networks to advance nuclear disarmament and non-proliferation, including the African Commission on Nuclear Energy and the Pelindaba Treaty.

He said South Africa was “incredibly important” in helping him achieve his mandate. “South Africa has a really significant influence on the other states on the African continent, partly because of the national history of South Africa when it comes to nuclear weapons. And some strong, courageous decisions that were taken,” he adds, referring to South Africa’s decision to declare its secret nuclear weapon arsenal in 1991 and dismantle it, becoming the first country to do that.

“South Africa is a state that many other states look to, to get a steer and a guide on many of these issues. They’ve got some wonderful diplomats and politicians that represent these issues in a really powerful way.” DM

No nukes is good nukes: Nuclear test ban chief vows to get last few holdouts on board