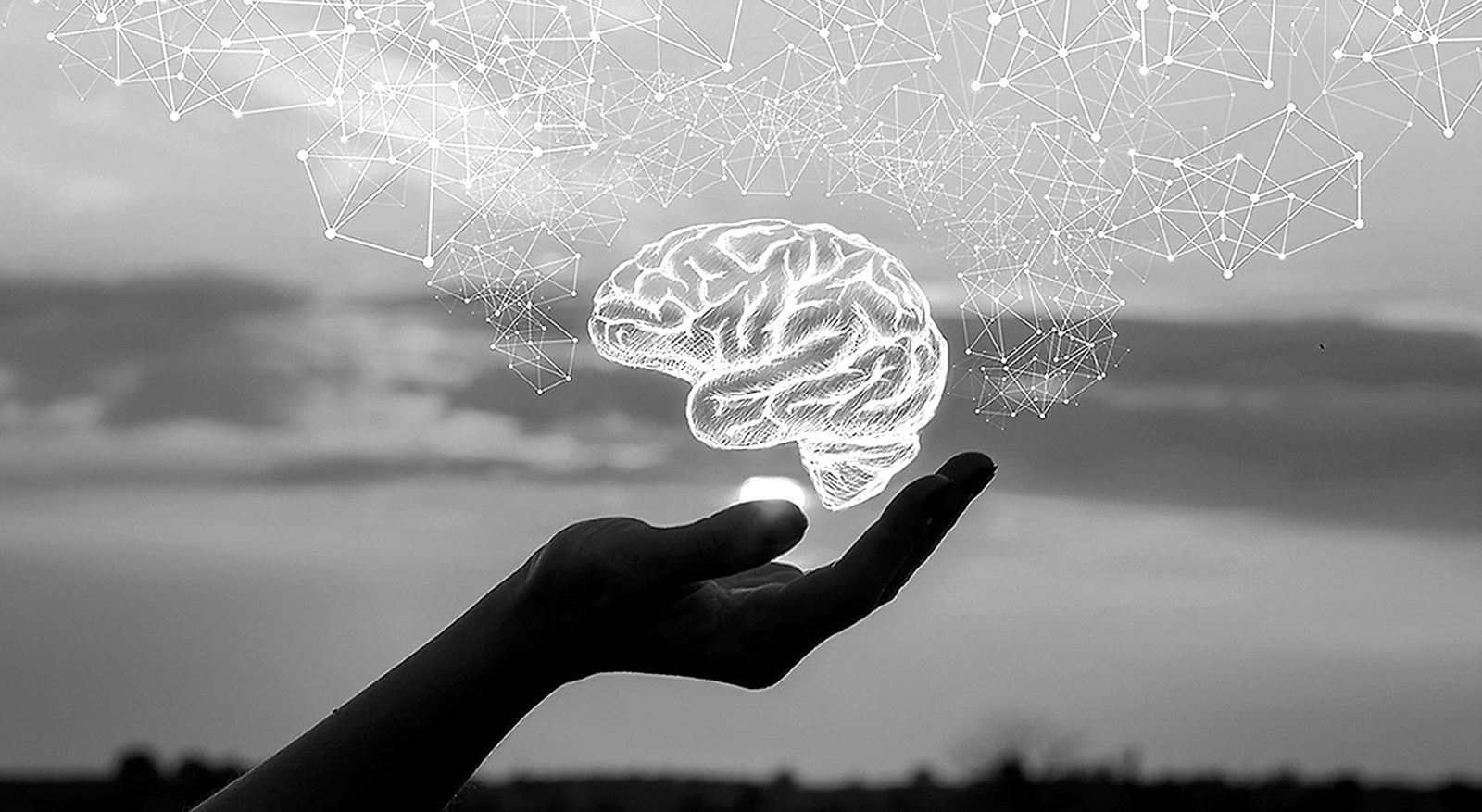 A report titled ‘Mental Health Systems cost, resources and constraints in South Africa’ presented at the Department of Health’s World Mental Health Month commemoration has shown that 24% of patients discharged from mental health care facilities end up being readmitted within three months, costing the department 18.5% of their total budget.

The report showed that the high occurrence of readmittance was due to a lack of continuous mental health aftercare for patients discharged from mental health facilities.

Presenting part of the report, Dr Sumaiyah Docrat pointed out that there was an inequitable distribution of provincial budgets towards mental health care. This ranged from the lowest budget allocation of 2.1% in Mpumalanga to the highest of 7.7% in Western Cape. The World Health Organization recommendation is that 5 – 10% of budgets need to be allocated to mental health care. Docrat pointed out that Mpumalanga also does not have its own specialised psychiatric facility.

Co-presenting the report, Professor Crick Lund focused on making the case for mental health investment. He said the fallout from minimal investment in mental health services was costing the South African economy more than it would to adequately invest in them. He recommended greater inter-sectoral cooperation between government and NGOs and said there needed to be greater political buy-in, particularly at provincial level, in order to strengthen the country’s mental health system.

Lund said efficiency and service delivery could be improved by the decentralisation of care, strengthening of patient support structures and greater investment in primary and community mental health care services. He also emphasised that there needed to be a greater focus on vulnerable populations and those living in poverty, particularly older people. Lund stressed that the role of the private sector needs to be considered in the scaling up of a response to South Africa’s mental health care system.

Speaking at the commemorative event, minister of health Dr Joe Phaahla said that poor mental health is associated with (amongst other things) rapid social change, social exclusion, an unhealthy lifestyle and often a violation of rights. He highlighted that the observation of mental health month was an opportunity for countries to find solutions for mental health conditions. Phaahla said that 75% of people in low to middle-income countries lack access to mental health services, which contributes to stigmas and discrimination against people with psychological conditions and their families.

Phaahla pointed out that the health system is straining under a “huge burden” of infectious diseases, namely HIV, TB, cancer, hypertension, diabetes, poor maternal services and now Covid-19. This, he said, means the Department of Health has a big gap to cover in terms of making provision for proper mental health services. Phaahla said that this disparity was evidenced by the Life Esidimeni tragedy.

Phaahla also said that Covid-19 has taken a heavy toll on people’s mental health, in terms of having to deal with losing loved ones, jobs and livelihoods. “We have a lot to do in order to claw back as a result of the pandemic,” Phaahla said. The minister concluded by saying that the department is committed to ensuring that the country stabilises the impact of the Covid-19 pandemic and urged all South Africans to come forward and get vaccinated. DM/MC