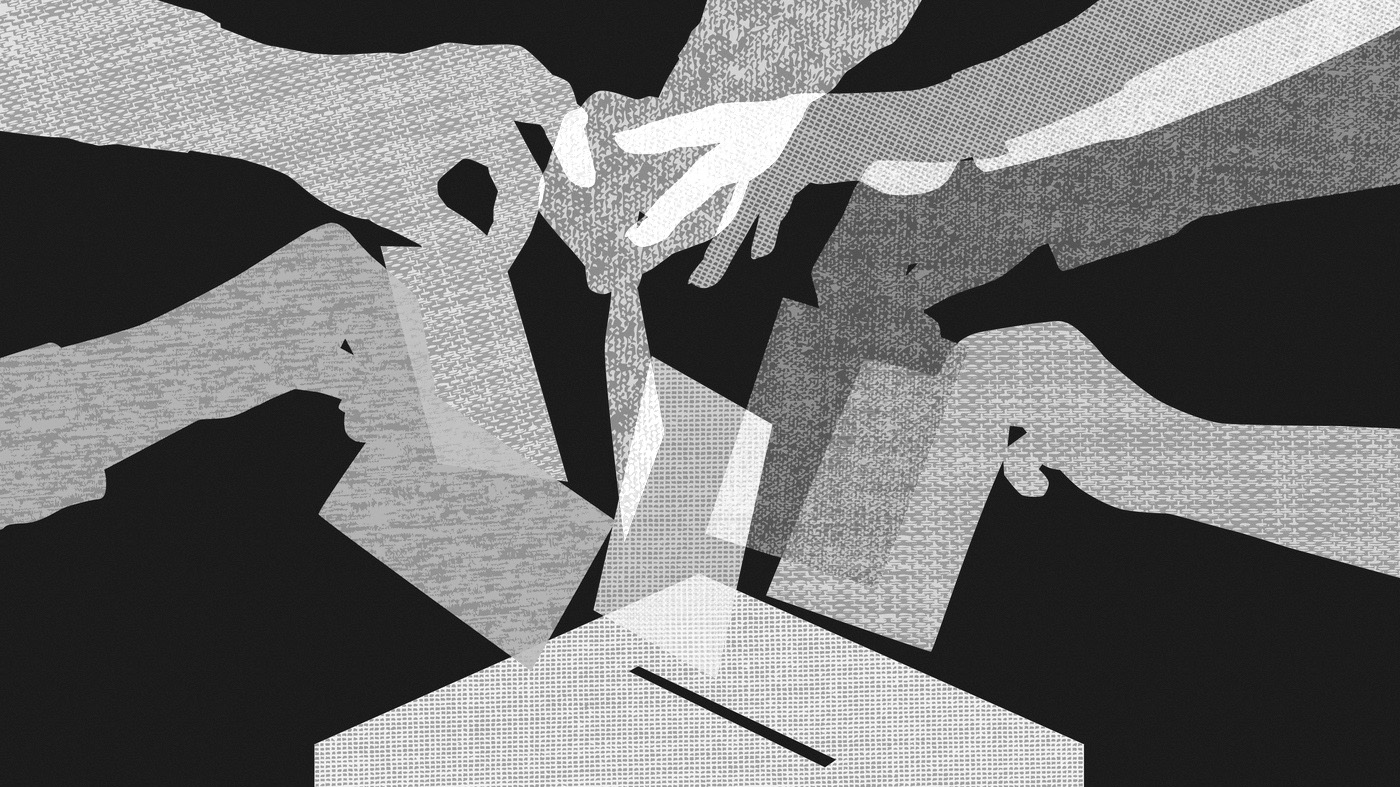 Without proper voter education, voter registration campaigns within African states may be an exercise in futility. (Photo: npr.org/Wikipedia)

The view that the outcome of an election is often decided way before the actual act of voting on polling day is unassailable, but without proper voter education, voter registration campaigns may be an exercise in futility. One of the reasons for poor voter turn-outs in Africa is not just voter apathy but poor voter education.

There has been growing attention on voter registration campaigns on both social, broadcast and print media in Kenya, Zimbabwe and Nigeria as the three countries gear up for their forthcoming elections to be held in 2022 and 2023 respectively. Whereas ‘voter registration’ has been increasingly emphasised, ‘voter education’ providing unbiased, non-partisan information about the candidates and the issues at stake, about voting options, the integrity of the electoral system, and the value and importance of casting a ballot has been disproportionately less emphasised.

There are basically two reasons for this.

Firstly, it could be that vested interest groups, including governing political parties and electoral agencies, deliberately avoid timely and dispassionately conveying important information to the electorate. This may be to set the stage well for vote-rigging in case the election outcome does not favour their preferred candidate.

Secondly, it could be that people are under the mistaken belief that citizens have appropriate knowledge and can independently think and make good choices. Citizens can indeed participate in an election and independently make their choices, but that thought process needs stimulation. Although the two theories proffer convincing explanations, the second one requires further inquiry.

A starting point would be an argument made by social scientist Drew Westen in his book The Political Brain that, “in politics, when reason and emotion collide, emotion invariably wins”. Although his research draws from case studies in American society, his theory applies well in African politics. Westen notes that “the idea of the mind as a cool calculator that makes decisions by weighing the evidence bears no relation to how the brain actually works’’.

In the case of Kenya, Nigeria and Zimbabwe, one can argue that when interest groups assume voters independently and objectively make choices based on the “issues’’, they risk concentrating their energy on mobilising people to register to vote only to be disappointed when those people make bad choices.

Voter choice in African politics is heavily influenced by neopatrimonialism which the poor (the majority) are too poor to withstand.

According to the World Bank, the “extreme poor”, defined as people living under the food poverty line of $29.80 for each person a month in Zimbabwe currently stands at 7.9 million. This threshold doubled from 3 million in 2011 to 6.6 million in 2019, with higher numbers than ever recorded in rural areas.

In Nigeria, the figure is 105 million, the highest in Sub-Saharan Africa according to the 2020 World Poverty Clock report.

As of June 2021, over 7.8 million people in Kenya were reported to be living in extreme poverty by Statista.

To think, therefore, that all these people can dispassionately make choices based on issues in an election is far from the truth. Many if not all these people are susceptible to manipulation by the political elite. They can easily trade a vote for a bar of soap, a packet of sugar or bottle of oil. They may vote with their stomachs and emotions rather than their minds. Most also have fundamental gaps in their understanding of the electoral and governance process.

It is, therefore, imperative to coalesce voter registration campaigns with robust voter education campaigns that appeal to both reason and emotions and place emphasis on key issues about the candidates and the issues at stake. Voters can then connect directly with the facts, understand the value of elections, the impact they have on the system of government, and how they can be used to address the economic, social and political challenges facing the nation.

Interest groups should organise campaigns filled with values, moral sentiments, analogies, images and moving oratory that manifests apparently.  If done effectively, this could stir voters. If they stir sympathy in voters, they enable them to identify with the issues at stake on a visceral level, bypassing intellectual filters, such as scepticism and logic.

However, because emotional appeals do not always hold up well after the fact when the voters process the message, it is critical to substantiate your emotional appeal with both logic and facts. This strategy can be easily co-opted in all the three countries we have mentioned since voter education programmes are already underway.

In Nigeria, improving voter education is one of the five key goals listed in the 2017-2021 Inec Strategic Plan.

In Zimbabwe, organisations like the Electoral Institute for Sustainable Democracy in Africa (Eisda), the Community Tolerance Reconciliation and Development (Cotrad), and the Zimbabwe Electoral Support Network (ZESN) launched massive voter registration mobilisation campaigns through online and offline platforms. The campaigns are mainly targeting the youth, especially those who are reaching voting age and are, therefore, facing their first opportunity to vote.

In Kenya, the Independent Electoral and Boundaries Commission (IEBC) recently launched a nationwide voter registration exercise which began on October 4, 2021. The commission will also conduct mass voter registration for the diaspora in December this year.

Improving voter education quality and techniques could help save the fluctuating voter turnouts in these three countries. According to the International Institute for Democracy and Electoral Assistance (Idea) database:

These drops are not just caused by voter apathy but by poor voter education. Voters do not just want to be told to go and register to vote but to be told more details about the electoral process; how votes are counted and collated, who counts them and when, and what they should pay attention to to protect their vote from fraud.

In our analysis of these issues, it would be important to accept that elections, and not military coups, or violent rebellions are the best way to elect a government in a democracy.  The most critical aspect is the medium of voting. An important function of elections is to establish the legitimacy of the elected officials in the eyes of the public. Therefore, we need to work on making sure that elections work well.

If governments and civil society in these three countries work on these issues, high voter turnouts and good choices will be made in the forthcoming elections. The more eligible voters vote, the more the government truly does represent every citizen.

It is this realisation that produced high voter turn-outs in Zambia in August.

The Zambian experience taught us that when voter education is done well, people make elections work for them by doing more than registering to vote; that is, showing up on polling day and making good choices. The same could also happen in Kenya, Nigeria and Zimbabwe. Overall, it would be important to point out that voter education or not, if we do not sanitise electoral practices, history is likely to repeat itself come election day. DM/MC

Anotida Chikumbu is a historian and political economist. He is a PhD candidate and assistant lecturer in the department of history at the University of Massachusetts Amherst, US. David Anodiwanashe Chikwaza is a researcher and scholar of political science and international development studies. Tonderai Ndawana is with the Department of Psychology at the University of Zimbabwe in Harare.