‘I do believe in myself,’ Solskjaer says after Liverpool thrashing 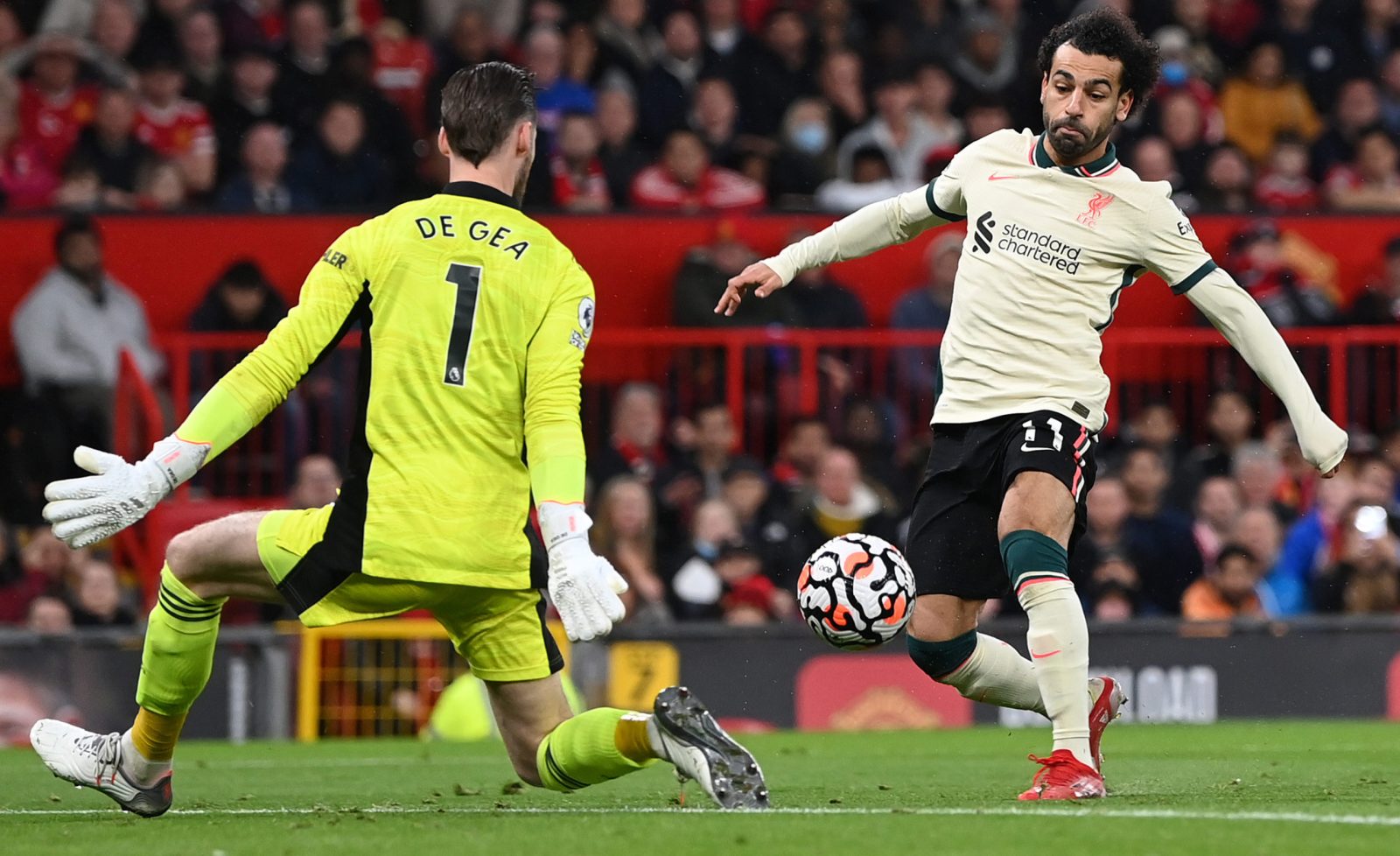 Manchester United manager Ole Gunnar Solskjaer played down suggestions he will step down from his role after Sunday’s 5-0 defeat by Liverpool in the English Premier League.

Mohamed Salah scored a hat-trick at Old Trafford as United slipped to seventh on the league table, stretching their winless run in the league to four matches.

Solskjaer’s position has come under more scrutiny after Sunday’s defeat but the Norwegian vowed to stay and fight for his job.

“I do believe in myself,” Solskjaer told reporters. “I do believe that I’m getting close to what I want with the club. I think what we’ve done, what I’ve seen, the development.

“Of course, the results lately haven’t been good enough, I have to say, and that’s… hands up. And that brings doubt in anyone’s mind, probably. But I’ve got to keep strong and I do believe in what we’ve been doing.”

Solskjaer, who was named United’s permanent manager in March 2019, has yet to win a trophy with the club.

United are eight points behind league leaders Chelsea and play away to Tottenham Hotspur in the league on Saturday before travelling to Italy three days later to face Atalanta in the Champions League group stage.

“Today’s rock bottom, low in confidence,” Solskjaer added. “But, you know, the next week it’s Tottenham away. It’s a Champions League game, Atalanta, the next team who visits us is Manchester City.

United forward Cristiano Ronaldo blamed the team for the defeat and said fans of the Old Trafford club deserve better.

Liverpool humiliated United, who are now without a win in their last four games and are eight points behind leaders Chelsea after only nine matches.

“Our fans were, once again, amazing in their constant support. They deserve better than this, much better, and it’s up to us to deliver. The time is now!”

Defender Luke Shaw, who made a series of defensive errors alongside captain Harry Maguire on Sunday, echoed Ronaldo’s comments.

“We are extremely disappointed, it is not good enough and it hurts a lot,” Shaw said on the club website.

“I think football is obviously a team sport, we are in it together and we are all together. But I think, as individuals, we need to take responsibility for some of the actions tonight (Sunday)… I have not been at my best, and I know that, for maybe the last few weeks, so I need to reflect on that.”

Maguire was critical of his and the team’s performance and apologised to United fans: “It was nowhere near good enough for this club… We have to stick together, there is no point blaming each other but look at ourselves. Look in the mirror when we go home tonight and think where we can do better,” Maguire told Sky Sports.

“We apologise to the fans, it was nowhere near good enough for this club. They stuck with us right to the end and we appreciate that, but as a club we have to do better.”

Several other football analysts were critical of United’s performance, which was their heaviest defeat at home to Liverpool in nearly a century.

“Am I shocked? Yes and no. I didn’t think it would ever get that bad today,” former Manchester United player and football pundit Gary Neville said.

“This has always been a tight game more often than not, but that was a shocker, an absolute shocker. The timing couldn’t have been worse. It’s been building against what I call half-decent teams and as soon as they’ve played a proper team, they’ve been obliterated.”