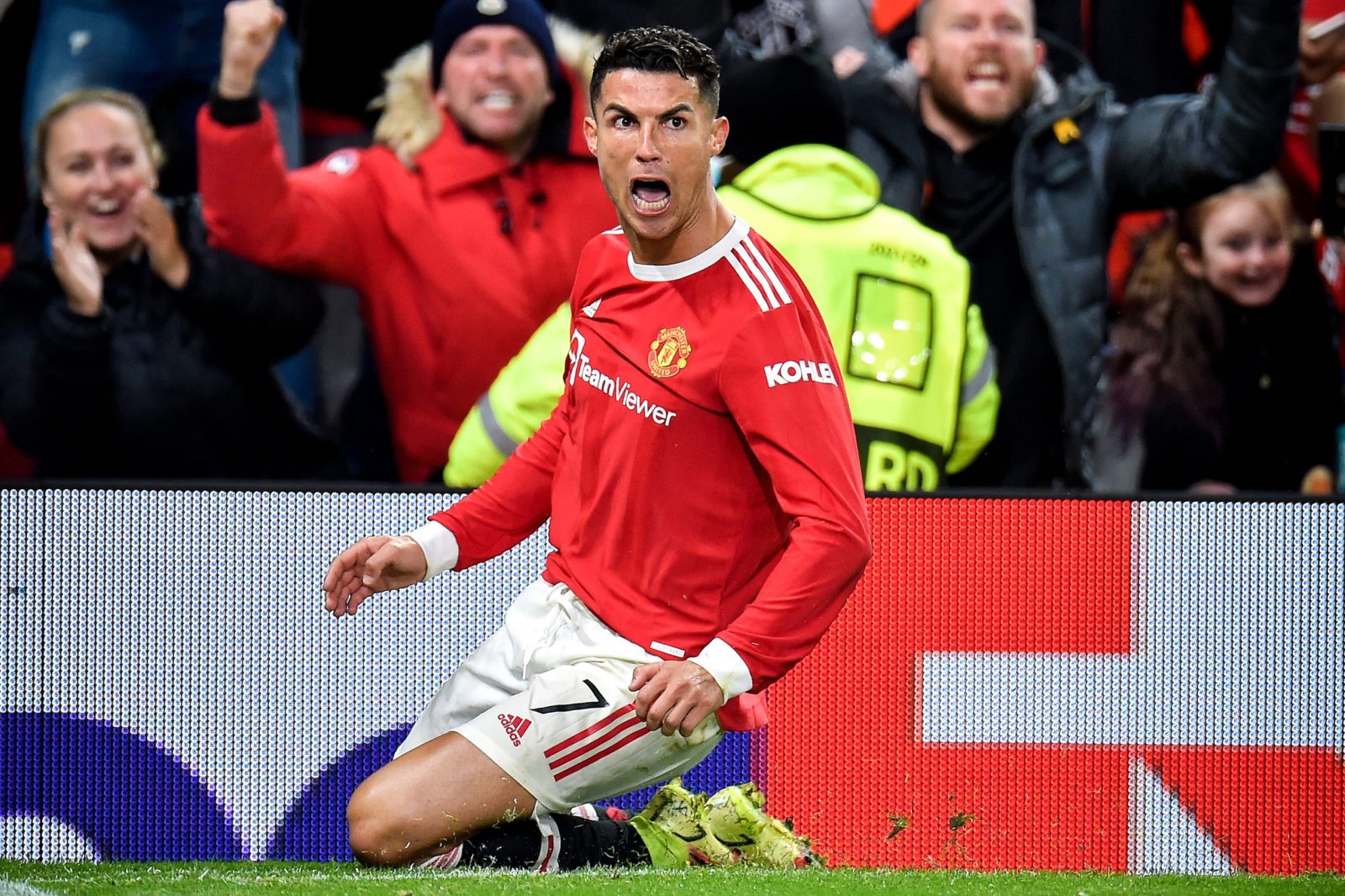 The four representatives of the English Premier League all left their supporters with something to smile about in the latest chapter of the Uefa Champions League, each picking up crucial maximum points. Although some sweated more than others on their way to the three points.

Manchester United came from 2-0 down to beat Atalanta 3-2 at Old Trafford and ease some of the scrutiny on manager Ole Gunnar Solskjær.

Ronaldo, the Champions League’s all-time leading goal scorer, scored an 81st-minute winner with a superbly executed header to send the Red Devils to the summit of Group F, with six points from their three games.

Speaking after the game, Solskjær scoffed at the suggestion that the players had shown they were playing for him and had saved his job with the comeback win.

A Mohamed Salah penalty deep into the second half ensured that Jurgen Klopp’s Reds earned a vital three points and maintained their 100% win rate after three games.

Salah’s brace, sandwiched between a sweet volley by Naby Keita, saw him become the club’s highest scorer in the competition with 31 goals, surpassing the record he shared with former captain Steven Gerrard. The Egyptian also set a club record by scoring for the ninth game in a row in all competitions.

Blue is the colour

Whereas their Premier League rivals laboured to hard-fought wins, Manchester City and Chelsea had no such issues, cruising to comfortable victories over Club Brugge and Malmo respectively.

The Citizens blew past Belgian side Brugge 5-1 with a typically clinical performance as Algerian Riyad Mahrez picked up a brace for himself. Despite the commanding victory, City are second in Group A, trailing leaders Paris Saint-Germain by a single point.

The Parisians secured an important three points after holding off a stubborn RB Leipzig outfit for a 3-2 victory, inspired by a Lionel Messi double and an early goal from Kylian Mbappé. The Frenchman also missed a penalty in added time.

City’s English rivals Chelsea cruised to a 4-0 success over Swedish side Malmo as the rain poured down in London. The Blues’ dominant win was tarnished by injuries to the key duo of Romelu Lukaku and Timo Werner.

“Romelu twisted his ankle with the foul in the box and Timo has a hamstring injury. It will take a while for both of them. We need more examinations … but they will be out for some matches,” Chelsea manager Thomas Tuchel said after the match.

Bayern Munich struck four times in a frantic 15-minute spell late in the second half to cruise past Benfica Lisbon 4-0 on Wednesday and make it three wins out of three Champions League Group E matches.

Former Manchester City attacker Leroy Sane was the star of the show, scoring a brace on the night. Ballon d’Or hopeful Robert Lewandowski also added his name to the scoresheet.

Elsewhere, Gerard Piqué was the unlikely hero as he volleyed home Jordi Alba’s cross in the 36th minute to register Barcelona’s first goal of this season’s competition and secure their first victory after back-to-back 3-0 defeats by Bayern Munich and Benfica.

Rodrygo and the on-form Karim Benzema added gloss to the score. DM168