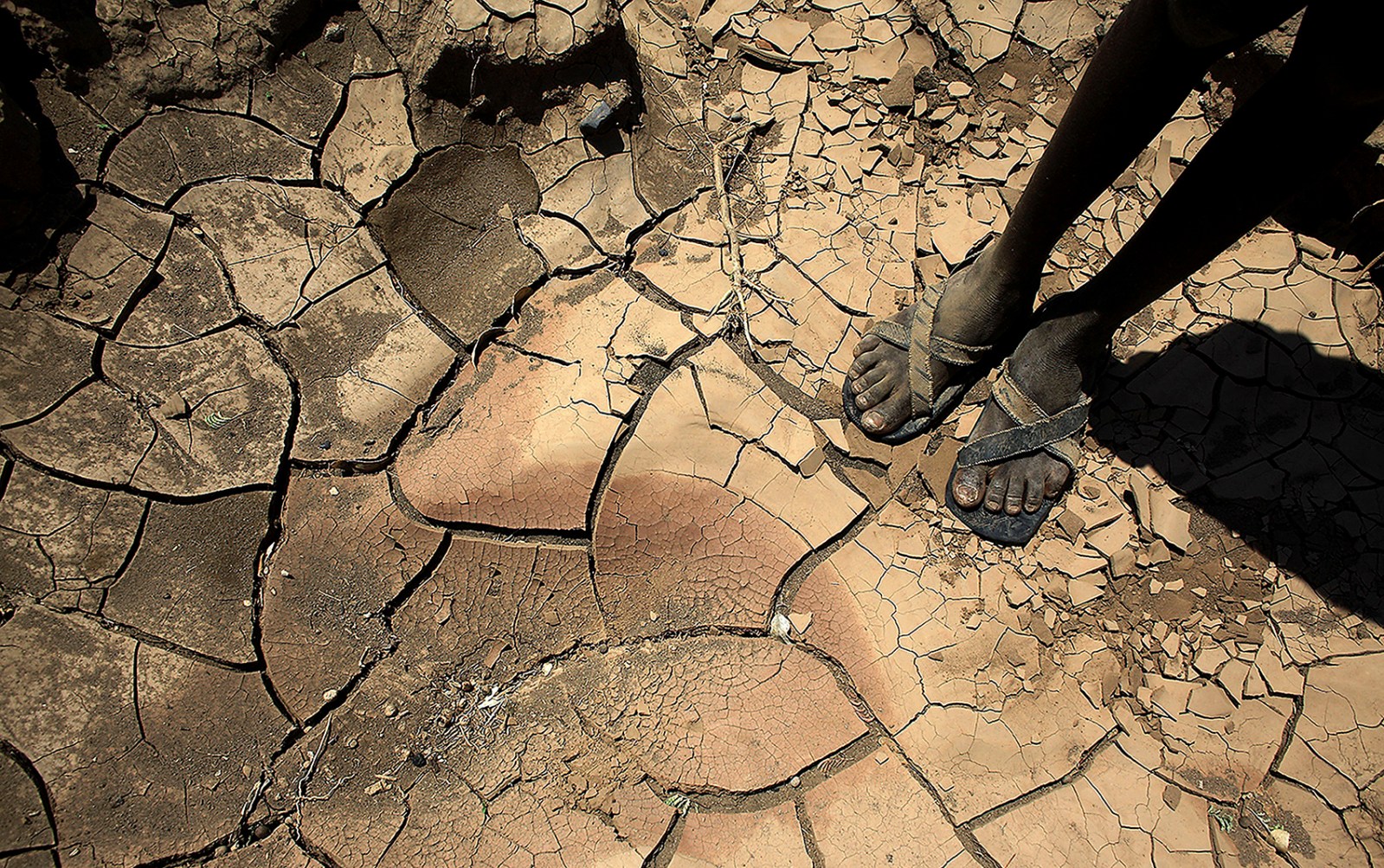 The IPCC’s latest report paints a dire picture of projected climate shift globally, including southern Africa. The fast-tracking of mitigation and adaption strategies may help offset the effects but time is running out.

Many people still think of climate change as a phenomenon that we will only face in the distant future. Perhaps that’s partly because climate change projections about rising temperatures and extreme weather events are tied to future dates: 2030, 2050, or 2100, for instance.

But it’s important to realise that we already are experiencing climate change, and have done so for some time now. Over the past century, global temperatures have increased by approximately 1°C. Sea level rise is already starting to affect certain low-lying coastal communities. The world is experiencing more frequent and intense extreme climate events.

The Intergovernmental Panel on Climate Change’s (IPCC) 6th Assessment Report: Physical Science basis, released in September 2021, contains a comprehensive — and largely grim – assessment of the state of both recorded and projected climate change globally. The IPCC is the United Nations body for assessing science relating to climate change — a group of expert scientists from around the world, who author scientific reports on the state of the earth’s climate and future climate change projections.

Its latest report compiles research from 1,400 papers, and will serve as an important reference document for the COP26 meeting in Glasgow, Scotland, from October 31 to November 12. It’s there that science is turned into policy.

Such policy is critical for the whole world — and urgent for southern Africa, which is particularly vulnerable to climatic changes. The region has already been experiencing climate changes that are more rapid, and with impacts that are more severe than the global average. It also struggles with a low adaptive capacity: there’s little capital available for investment in measures to protect against future climate hazards, and very pressing immediate human rights needs for a large proportion of the population.

There’s no avoiding the reality that southern Africa is in the throes of a climate emergency. By identifying trends in the frequency of weather events happening and their intensity over a period of decades, and exploring changes in related biological systems in light of this, it’s plain to see that the region has already been rocked by climate change and related effects.

An increase in extreme temperature

Warm events, when they meet specific criteria, are termed heatwaves. These are particularly dangerous for people, animals and plants, and are a direct cause of deaths.

In southern Africa, there has been an increase in the severity and frequency of heatwave events over recent decades. Interestingly, for a few locations, there has also been an increase in the frequency of extreme cold events. While this is not a feature of climate warming, it is induced by changes in regional climate patterns, such as the number of cold fronts which move over South Africa.

Drought is defined as a significant and prolonged departure from mean rainfall totals. The most severe, and best known, drought in southern Africa in recent years was the “Day Zero” crisis in Cape Town. While increasing pressure for water in the City of Cape Town played a role in this, a longer-term poleward displacement in the winter-rain-bearing westerlies which bring the cold fronts and rain to Cape Town during the winter months was a significant contributor to this drought.

Southern Africa more broadly is also sensitive to El Niño induced droughts. El Niño refers to warmer than usual conditions in the Eastern Pacific that persist for a couple of months through to years, driven by a weakening of the Trade Winds, and a resultant reduction in the upwelling of colder water to the sea surface just off South America. This was the cause of the 2015-2016 drought in South Africa’s Kruger Park, which resulted in the drying up of watering holes, and the widely publicised death of hippos and later culling of other large mammals.

Over recent decades, tropical cyclones in the Southwest Indian Ocean have increased in intensity; the first category 5 tropical cyclone for the sub-ocean basin was recorded in 1994.

Tropical Cyclone Idai, which bordered in intensity between categories 3 and 4 on landfall, provides stark evidence of the damage wrought by high-intensity tropical cyclones in populated areas.

There is also evidence that tropical cyclones have expanded their range polewards over recent decades, affecting a larger region of southern Africa.

Changes in the timing of phenological events

In addition to the weather we experience from the changing climate itself, climate change also has an impact on biological systems. Phenology, which refers to the timing of annually recurrent biological events, is one of the most sensitive bio-indicators of climate change.

In South Africa, scientists have recorded advances in the timing of apple and pear flowering in the southwestern Cape, and of Jacaranda flowering in the Gauteng City Region. Warmer sea surface temperatures have also resulted in a delay in the sardine run along the KwaZulu-Natal south coast.

These shifts have an impact on agriculture and tourism but, more importantly, demonstrate that climate change is having an effect on the natural environment. These shifts in timing cannot continue indefinitely. Plants and animals have thresholds, beyond which the stresses of climate change will result in at least local extinction.