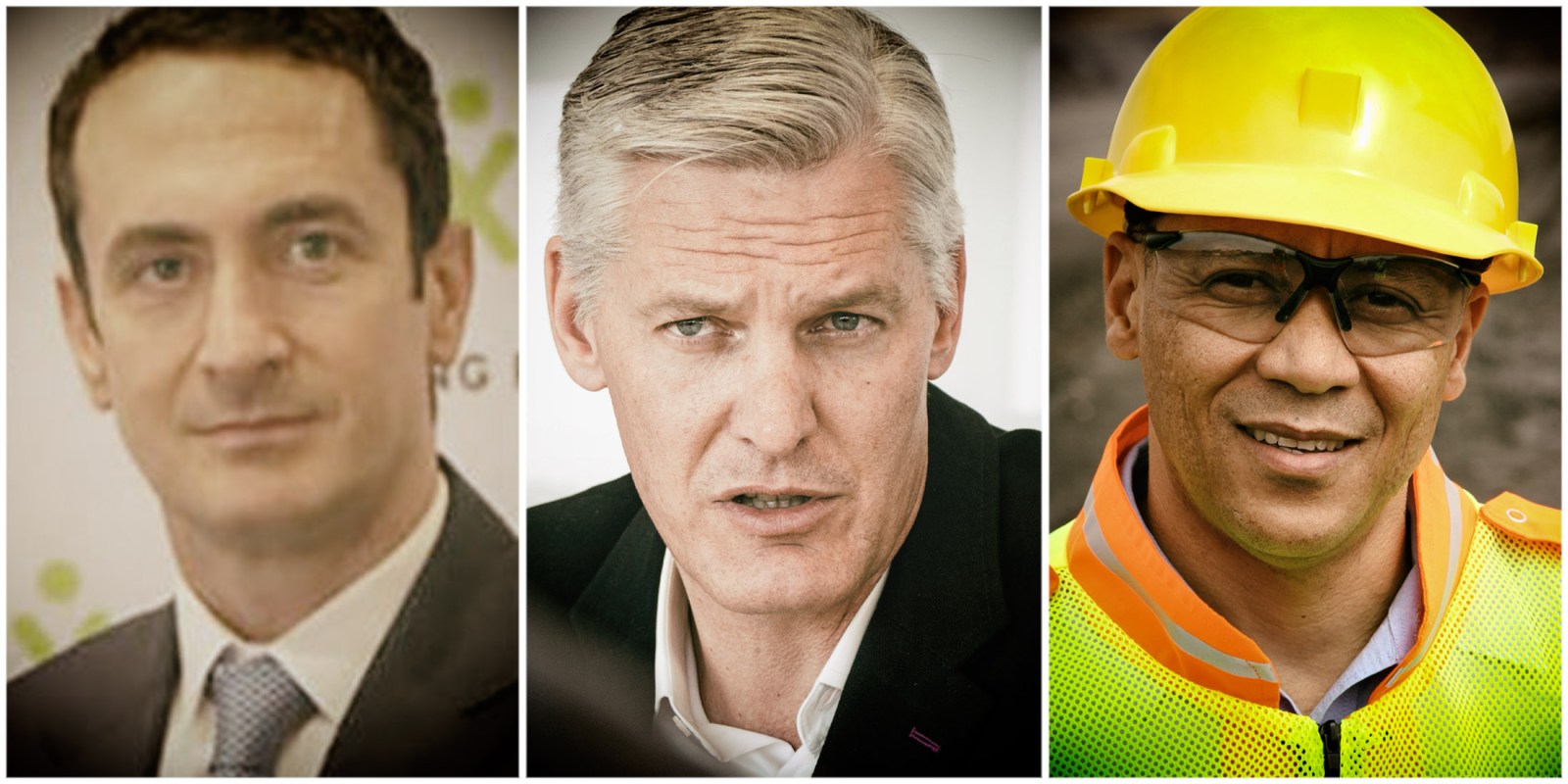 In the midst of a global coal shortage that is driving the price of the world’s dirtiest but most abundant fossil fuel to record levels, South Africa’s two biggest coal miners are taking steps towards a cleaner energy future.

Mining houses Exxaro and Seriti Resources have announced the signing of a Memorandum of Understanding (MOU) with Eskom that will see them developing renewable energy projects to lower the carbon footprint at their mining operations.

The two miners contribute about 80% of Eskom’s coal supply per year, which equates to roughly 72 million tonnes. By implementing renewable energy solutions at their Eskom-tied operations and at related Eskom sites, Seriti and Exxaro aim to achieve both carbon reduction and cost savings in the generation and use of electricity at these mines.

“Reductions in this regard would be classified under Scope 2,” explains Roland Tatnall, Exxarro’s MD of Energy. “The burning of coal that we sell to Eskom would fall under Scope 3.”

The first phase of the envisaged project pipeline will see the construction of a number of solar photovoltaic facilities at the two companies’ cost-plus mines, which are the mines where the capital cost is funded by Eskom in return for guaranteed coal offtake at prescribed qualities.

“Eskom continues to look for ways to lower the cost of coal supplied to its power stations, and this investment allows us to take advantage of the low cost of photovoltaic power,” says André de Ruyter, CEO of Eskom.

In the process, the parties aim to create employment and reskilling opportunities for communities living and working at and around their operations and to take a step towards a just transition to a low carbon future in South Africa.

“We recognise that climate change and the need to decarbonise our economies is a significant challenge and imperative for South Africa. But, at the same time, we are very conscious that this needs to be done in such a way that does not destroy our industrial base, or the lives of South Africans that rely on our companies for jobs, enterprise, and support,” says Seriti CEO Mike Teke.

“We will continue to produce coal, don’t ever lose sight of that; it will be part of our baseload energy mix for years to come. But, we asked ourselves, how can we move forward?”

“This is a welcome move from these three huge coal players, which will go a little way towards alleviating our energy challenges and provide some crucial reskilling of people living in coal-dominated areas,” she says.

“However, the devil will be in the detail. The just transition is not only about renewable energy: it must have social justice at its core, including addressing local community demands around air and water pollution, rehabilitation of mining areas, and food security, and contribute to regional economic transformation.

“Let’s also not forget that this renewable energy will be used to power coal mines: in order to be really credible, the plan should be accompanied by decarbonisation strategies and short-, medium- and long-term targets, from both Seriti and Exxaro, that are in line with goals of the Paris Agreement.”

For Seriti, which operates six large-scale, opencast and underground thermal coal mines, this marks the beginning of its efforts to actively decarbonise its operations and embark on a renewable energy journey.

“We have launched a company, Seriti Green, which we hope to turn from a cost centre into a profit centre, to drive our efforts in this regard. And soon we will launch Seriti Blue, which will focus on water,” says Teke.

Exxaro started down the renewable energy path in 2009, launching Cennergi in 2012. While it has developed two Eastern Cape wind farms, it has not gained further momentum. However, the last six months have seen Exxaro significantly up the ante in this regard.

In March the company announced that Cennergi would develop a 70MW solar energy project at its Grootegeluk Coal Mine in Limpopo as well as two smaller plants for its Belfast and Matla coal mines (this is independent of the MOU with Eskom). And in September Exxaro announced its renewable energy strategy at its capital markets days.

In addition, Cennergi will be commercialised and will offer the same decarbonisation solution to third parties, including other mining companies in South Africa and southern Africa. DM/BM