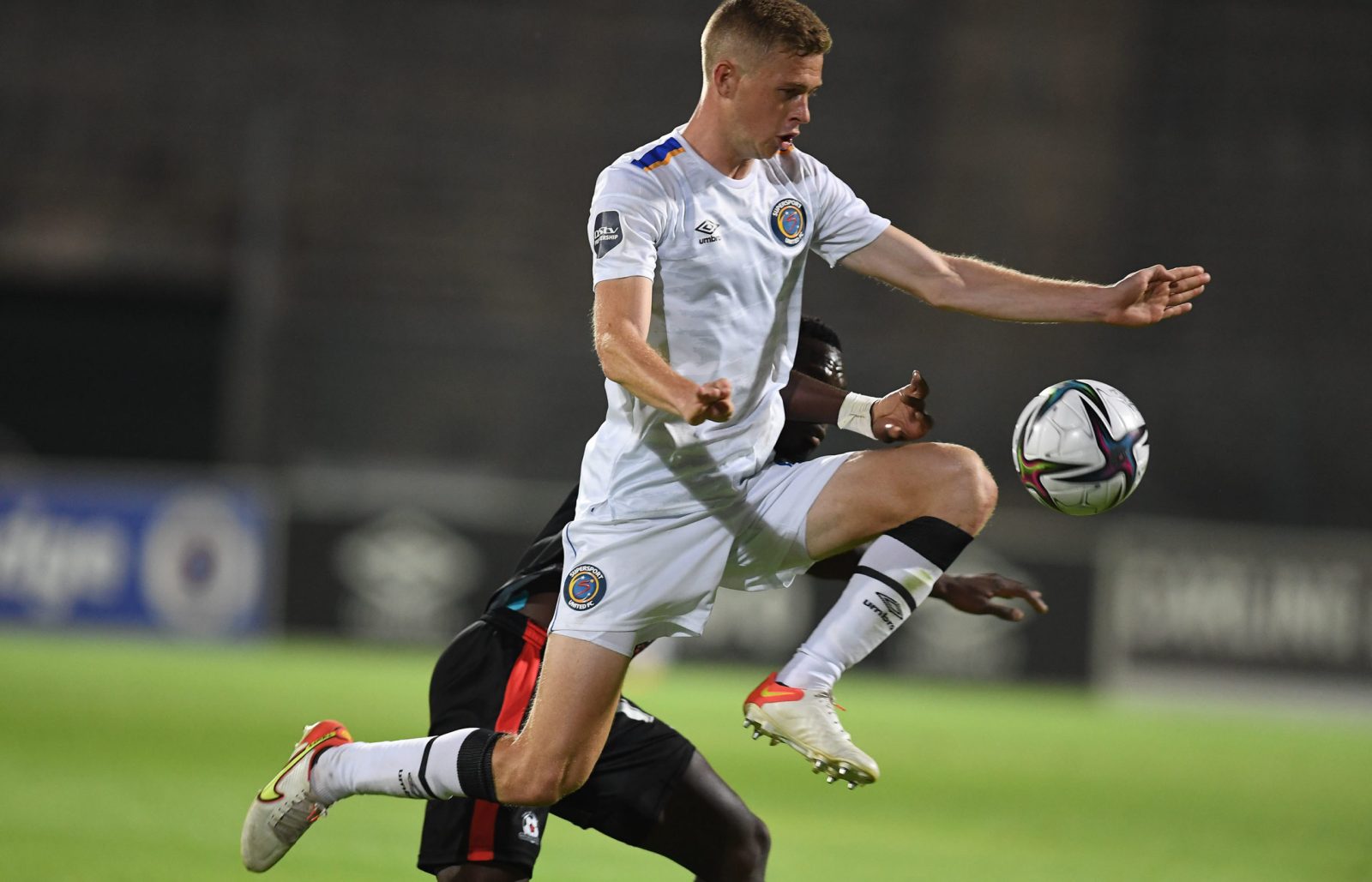 Last week Kaizer Chiefs broke a four-game winless streak when they thrashed Chippa United. Amakhosi are keen to build on that run, but they meet a Matsatsantsa side which is undefeated so far this season.

SuperSport are one of just three DStv Premiership teams who are yet to taste defeat in this campaign, alongside defending champions Mamelodi Sundowns and surprise package of the season, Stellenbosch.

With that in mind, they are not the team that Stuart Baxter’s side — which has blown hot and cold this season — would’ve preferred to face on the back of a morale-boosting 4-0 obliteration of Chippa United.

This is because SuperSport have proven to be a bogey team for the mighty Amakhosi over the years, most notably in domestic cup finals. In the league action, Chiefs will be looking to end a four-game winless run against Matsatsantsa. The last time the Soweto giants managed a victory over the Tshwane side was in December 2018.

Despite this, as well as their own rich vein of form currently, SuperSport and Bafana Bafana captain Ronwen Williams says they are not taking Chiefs lightly.

“Kaizer Chiefs will always be a dangerous side, it’s our home game and we want to dominate and keep the points,” the goalkeeper said.

“Their tails will definitely be up after an impressive victory on the weekend, but we have been very good this season and we are going to fight to keep it that way.

“We want to keep it going, especially at home. We have done fairly well and hope to maintain it for the rest of the season.”

A win for second-placed United will see them inch to within a point of log leaders Sundowns, albeit with a game extra. Masandawana are in CAF Champions League action this weekend.

Williams cautioned against overconfidence, particularly because Baxter has intimate knowledge of some of their playing personnel, having coached the side between 2016 and 2017, as well as working with some of their players during his second stint as Bafana Bafana coach.

“Coach Stuart Baxter is highly experienced and knows us well, it will be a good challenge,” said Williams.

“He prepares his teams very well, they will know exactly how we play, our style, he does not bombard your head with many things, he is very straight to the point. Also, he is a top experienced coach who I enjoyed working with and learnt so much from him, his work ethic is second to none.”

The Amakhosi camp too is heading into the tie aware of the mental edge that Matsatsantsa has over them. Nonetheless, the Naturena-based outfit is confident of a positive result against their high-flying opponents.

“I don’t look at the table. I have been looking at their players, who their on-form guys are, and who I will need to be giving attention to. We know the game will be tough, but their current form and results don’t concern me,” said Chiefs centre back Eric Mathoho.

“We are ready to fight. We know SuperSport have given us problems in the past, but we are ready for them this time around.”

Two teams that are also desperate for maximum points are Golden Arrows and Cape Town City. Just like Chiefs, the Durban and Cape Town-based clubs have struggled for consistency in the early stages of the Premiership.

Arrows are eighth on the log, having won two of their seven games to date. Three have ended in stalemates, with the remaining two being defeats for Lehlohonolo Seema’s men.

There were signs of Abafana Besthende’s potential when they went down 1-0 to Sundowns in a catch-up game during the week. Seema feels his team, which also missed a penalty in that encounter against Masandawana, was unfortunate not to walk away with at least a point for their efforts.

“If we can play like this, we will win many games. We worked on a lot of things during the [recent international] break, and it was evident against Sundowns. We worked hard in training, and it is just a matter of time before we start collecting the maximum points,” Seema said.

The Citizens on the other hand have just one victory from their six league games. Three draws and two losses see them languishing in 12th spot early on in the campaign.

The Cape side will be on home soil. However, that will do little to boost their confidence. Eric Tinkler’s team have collected the least points of all 16 Premiership teams on home soil, with a measly haul of just two points from their three home games.

They are also coming off a surprise loss to top-flight rookies, Sekhukhune United. All this will bolster Arrows’ belief that they can come away with maximum points from the clash. DM