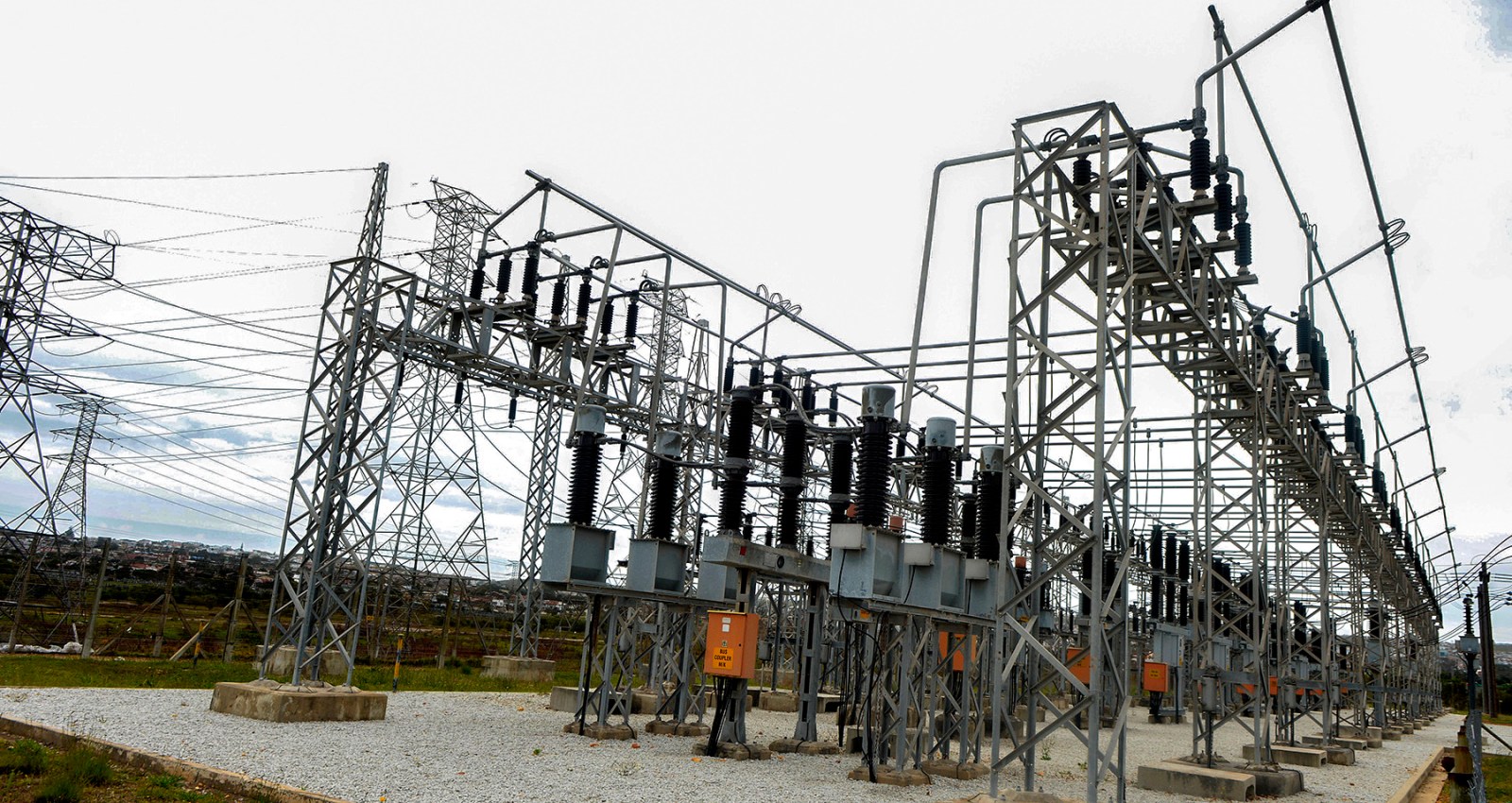 The Ditchling substation was damaged by thieves in September, causing large parts of Gqeberha to be without electricity for five days. (Photo: Deon Ferreira)

In an innovative plan to try to ensure constant electricity supply, members of the Nelson Mandela Bay Business Chamber have stepped up to provide security guards to protect the metro’s electrical infrastructure after cable theft caused the loss of millions of rands in the manufacturing industry.

“This is a game changer for municipalities. It is an extreme thing for people to do, to use their own security guards to look after public infrastructure, but this is a very serious problem,” said Denise van Huyssteen, CEO of the Nelson Mandela Bay Business Chamber.

The Nelson Mandela Bay metro, consisting of Gqeberha (formerly known as Port Elizabeth), Despatch and Kariega (formerly known as Uitenhage) is the Eastern Cape’s biggest metro and home to several key players in the vehicle and vehicle components manufacturing industry. It also houses the infrastructure for large citrus exports.

Between January and August this year, there were 254 electricity outages in the city caused by cable theft, Van Huyssteen said this week.

“Considering that some of the bigger businesses in the metro could lose up to R1-million in turnover per day, the costs are staggering — even for being offline for just a few hours. Sabotage, together with vandalism, ailing infrastructure and poor investment are just some of the key drivers which have brought us to this point.”

She said one of the big manufacturing businesses in Nelson Mandela Bay recently lost 12 days of output due to a power outage.

“Vandalism of infrastructure has escalated to the extent that just over two months ago we set up a Safety and Security Task Team. Their primary area of focus is on cable theft.”

She said vandalism of the electricity network had worsened “since the first lockdown [in March 2020]. One of our members lost 12 days of manufacturing due to cable theft.”

The metro has been plagued by political instability and has been governed by a variety of coalition governments after the ANC lost full control during the previous elections and the Democratic Alliance did not manage an outright majority.

“Stability must be the highest priority area of focus, and given the current serious state of our economy, courageous leadership is required. This needs to start with the appointment of skilled and qualified right leaders into key positions, and the high turnover in these positions cannot continue, such as four different mayors and seven acting city managers since 2018,” said Van Huyssteen.

She said the idea to provide private guards for the metro’s electricity infrastructure came from the members of the Business Chamber.

“The concept was devised by members of our Electricity and Water Task Team — it represents a creative solution to a very serious problem. It is also an extreme move — and probably quite unique — but forms part of our approach of not giving up, but rather trying to drive for an enabling environment in which business can operate.”

She said that during Phase 1 of this project security at 15 sub-stations will be provided by 11 companies.

“The municipality’s metro police force should in tandem play a very important role in the success of this initiative,” she said.

Nelson Mandela Bay Executive Mayor Nqaba Bhanga said they were “tirelessly working” to put measures in place to combat rampant vandalism in the city and in particular at electrical substations.

In September a large part of the city was left without electricity for several days after one of its biggest substations was vandalised.

Last week an “advanced alarm system” was installed at a substation. Bhanga says this will be linked to a rapid armed response.

“As a city, we have taken a conscious decision to appoint five security armed response companies to protect our major assets that provide electricity to our residents.

“There have been several electricity outages as well as vandalism of our substations, which resulted in outages for about five days. We want to stop this and it is for this reason that we want to deal with criminals decisively because this affects people’s livelihoods and business,” said Bhanga.

He claimed that the metro’s roads were monitored 24/7 by the internal security and metro police departments.

“As a result of this intervention, we have been able to catch some of these criminals.”

“The city will be installing the alarm systems at substations that have been identified to be at risk of being vandalised,” Bhanga said.

According to the latest integrated development plan (IDP) published for the metro, it is reliant on electricity revenue to offset the rates account and fund a portion of the institution’s administration — but the municipality has lost close to 20% of its electricity revenue in the past year.

Losses and theft have been identified as major factors contributing to a much reduced gross profit margin for electricity sales.

Electricity figures in the IDP emphasise the stark decline in economic activity in the city.

According to the IDP, the city needs R804-million to bring its electricity infrastructure in line with national standards.

“Funding is required to bring the electrical infrastructure back to an acceptable condition, so that it complies with the required national standards,” the IDP states.

The bulk of electricity infrastructure in the metro is older than 40 years. The IDP warned that major upgrades had to be done urgently. DM/MC