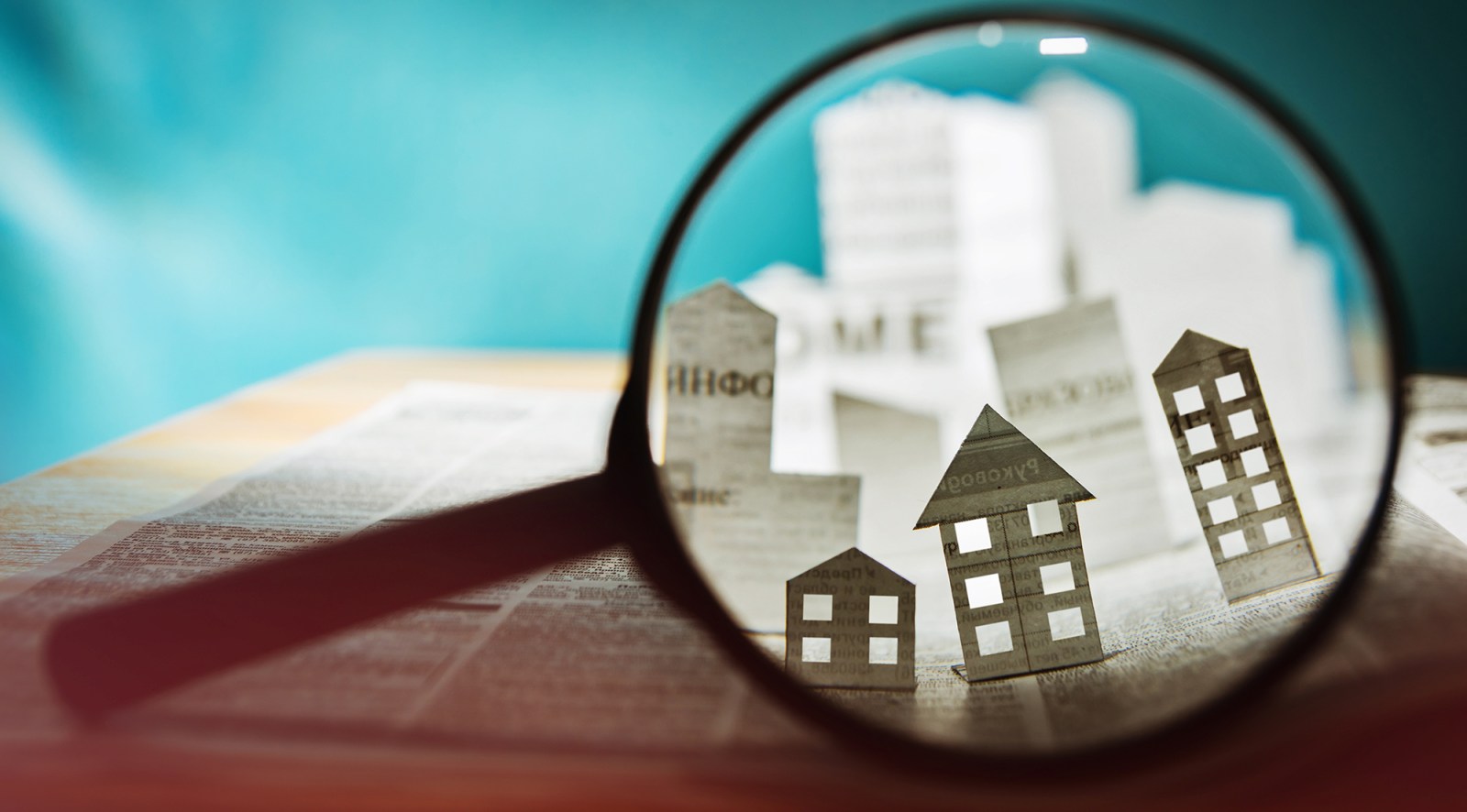 Some people (you know who you are) still cling to the myth that the owners of private property may deal with their property as they see fit, and may therefore decide not to rent their property to someone because of their race, sexual orientation, religion or other prohibited status. This is unlikely to change until landlords and estate agents who unfairly discriminate against prospective tenants are prosecuted and imprisoned – as provided for by the Rental Housing Act.

Earlier this week Cape Town resident Pol Osei revealed on social media that an estate agent called Gabriella Johnson had informed him that he could not rent a property in the Cape Town CBD (listed by Tyson Properties) because the “client is race specific”. After Osei told Johnson that it was illegal to discriminate on the basis of race, Johnson told Osei that it was “cool”, and told him to “find another lease or apartment”.

Both the owner of the property and his duly authorised agent (in this case Johnson) almost certainly committed a criminal offence by offering to lease an apartment, but only to white tenants. They almost certainly also acted in contravention of the Promotion of Equality and Prevention of Unfair Discrimination Act (Pepuda), which prohibits any private party from unfairly discriminating against anyone on any of the 16 listed grounds (including race, sex, gender, sexual orientation) or on other analogous grounds like HIV status or nationality.

This is not a controversial statement to make, although I am sure that some “readers” who are going to comment on the headline of this article without bothering to read it, will pretend that it is a controversial claim to make, by invoking the imaginary “right” of the property owner to deal with their property as they see fit. In South Africa the rights of property owners are limited in various ways, not least by section 4(1) of the Rental Housing Act of 1999, which states:

“In advertising a dwelling for purposes of leasing it, or in negotiating a lease with a prospective tenant, or during the term of a lease, a landowner may not unfairly discriminate against such prospective tenant or tenants, or the members of such tenant’s household or the visitors of such tenant, on one or more grounds, including race, gender, sex, pregnancy, marital status, sexual orientation, ethnic or social origin, colour, age, disability, religion, conscience, belief, culture, language and birth.”

Despite the wording of section 4(1), it is not only the owner of the property who is prohibited from unfairly discriminating against a prospective or existing tenant, or against members of the tenants’ household and against visitors to the rented property. This is because “landowner” is defined in section 1 of the act to include the owner’s “duly authorised agent or a person who is in lawful possession of a dwelling and has the right to lease or sub-lease it”. This means an estate agent or agency who rents properties on behalf of property owners are also bound by this provision.

If they agree to lease the property of a landowner who has “race specific” requirements, they act in contravention of section 4(1) and open themselves up to criminal prosecutions. This is because section 16 of the act states that anyone who contravenes section 4 of the act “will be guilty of an offence and liable on conviction to a fine or imprisonment not exceeding two years or to both such fine and such imprisonment”.

As is the case with the prohibition against discrimination in Pepuda, section 4(1) of the Rental Housing Act prohibits “unfair” discrimination, in recognition of the fact that some kinds of different treatment that do not perpetuate patterns of disadvantage and harm may be permissible in limited circumstances. For example, a landowner who rents out rooms in a large house to women who survived domestic abuse or sexual violence and thus refuses to rent rooms to men, would be discriminating against men on the basis of sex, but this would not be unfair because the “discrimination” would be for a laudable purpose and would not further entrench sexism and the patriarchy.

Obviously a landowner who offers to lease a property only to white people would not be able to argue that this kind of racial discrimination is “fair” and thus justifiable. This is because this kind of discrimination in fact perpetuates deeply entrenched racist patterns of disadvantage and harm, in accordance with the racial prejudices of the landowner and/or the perceived racial prejudices of neighbours or housemates. In any event, our courts have held that prejudice can never justify discrimination or render it “fair”. No matter what fanciful arguments such a landlord might come up with, our courts will have no problem in finding that a landowner who refuses to lease a property to a black person unfairly discriminates against that black person on the basis of race.

Moreover, section 4(1) of the act also recognises that discrimination – especially racial discrimination – does not only occur when a landlord refuses to lease a property to a black person. Especially in cases where black tenants move into a block of flats predominantly occupied by white tenants, black tenants and their friends are often unfairly discriminated against by being treated differently from white tenants because of racist assumptions and fears.

Black tenants are often unfairly and irrationally “policed” because they are black and because their blackness renders them “suspicious” or “untrustworthy” in the eyes of racist white neighbours and racist white landlords or managing agents. As a result, a landlord or their agent might impose stricter standards of behaviour on black tenants or on their black visitors than on white tenants. White racists (whether neighbours, landlords or other white people in denial about racism) often justify the policing of black tenants by invoking racist stereotypes about black people – without realising that the arguments they make to show their actions are not racist, provide proof of their racism and racial prejudice.

Even in cases where the property is rented by a white tenant, and that tenant regularly receives black visitors, those black visitors may be treated suspiciously and harassed because of the racism of neighbours and landlords.

I experienced this myself many years ago, when one of my neighbours complained that I received visitors “of ill repute” at my flat. When I asked her why she had concluded that some of my visitors were “of ill repute” as she had not spoken to any of my visitors and most of them were gay and fabulously dressed, and, yes, also black, she was stumped, and kept silent when I then pointed out that her response was obviously animated by racism.

In any event, there are a million and one ways in which racial discrimination manifests itself in the rental accommodation space and it is not only landowners and estate agents who discriminate against prospective or existing black tenants and their visitors. In these cases where the discrimination cannot be linked to the landowner or their agent – such as cases where the body corporate of a building harasses black tenants or their guests in a way that amounts to unfair discrimination – this would be in contravention of the relevant provisions of Pepuda and those who discriminate could be taken to the Equality Court to be held accountable.

Despite the fact that these kinds of racial discrimination are prohibited and, in some cases, criminalised, discrimination against prospective and existing black tenants (and against some of their visitors) continues in some parts of South Africa, probably more so in places where landowners and estate agents believe they can get away with the discrimination.

This is why I believe it is high time that people like Gabriella Johnson and the nameless owner of the property who discriminated against Pol Osei, are prosecuted in accordance with the Rental Housing Act and given harsh sentences, including a period of imprisonment.

This might sound harsh, but in the absence of serious consequences, racist landowners and estate agents will continue to cling to the myth that they are doing nothing wrong. DM