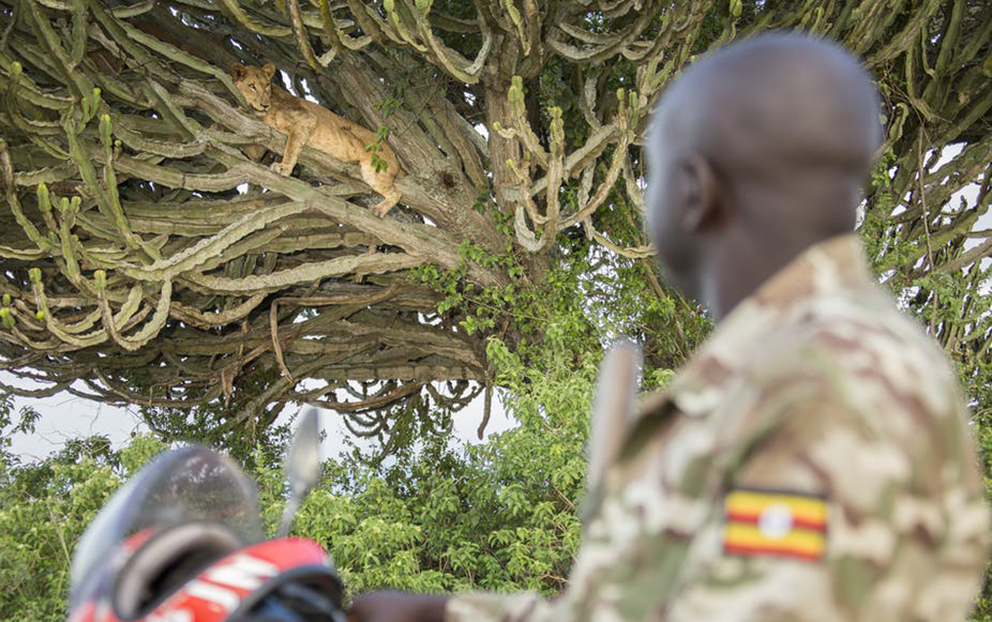 With trillions lost in revenue globally and up to 50% of jobs lost in Africa’s tourism sector, the industry faces an uncertain future.

It’s been over 20 months since the World Health Organization announced Covid-19 as a global health emergency and pandemic. It’s estimated that the resulting reductions in travel in 2020 alone wiped $4.5-trillion from the global tourism economy and cost millions of jobs.

In Africa, half of all the people working in tourism lost their jobs. A recent United Nations Conference on Trade and Development report estimates a further $1.7-$2.4-trillion could be lost from the global tourism sector by the end of 2021. In Africa, these losses are projected at $170-253-billion.

We studied several peer-reviewed studies and economic reports published over the last 12 months to examine the effects the pandemic has had on tourism to conservation areas in Africa, and to look for any signs of recovery.

Overwhelmingly, the majority of Africa’s protected areas (both private and public) took a massive blow from the collapse in tourism. In South Africa, lockdowns caused a 96% drop in tourist visits to national parks under SANParks management. This equated to about 90% of tourism revenue, highlighting the fragility and risk of a sector that’s reliant on a single primary income stream. This also caused anxiety about health and job security among park staff.

In Uganda, national parks typically generate 88% of their revenue from tourist entrance fees. A collapse in tourism visitation between July and December 2020 erased roughly $1.4-million from the Uganda Wildlife Authority’s annual budget. This hampered core management activities such as anti-poaching and there’s evidence that poaching doubled in the county’s two largest parks between February and May of 2020.

Private wildlife industries weren’t spared either. In South Africa between March and May of 2020 alone, cancelled hunting trips, live sales of animals and the sale of meat products resulted in losses totalling $406-million.

While the contributions of travel and tourism to GDP in African states dropped in line with the global 2020 average (Africa experienced a 49.2% decline while the global average was 49.5%), Africans working in the tourism sector suffered disproportionate job losses, falling 29.3% (representing 7.2 million jobs) compared to the global average of 21.5%. In Botswana, the 2020 lockdowns led to about 99% of the country’s tourism workforce being temporarily or permanently laid off.

These cases of job loss are particularly notable because most African nations have not had the same economic safety nets and relief packages as those in wealthier parts of the world, such as western Europe or Australia.

The lack of economic safety nets is most felt by people working in Africa’s informal tourism economy (such as porters in Uganda’s gorilla trekking industry, or mokoro polers in Botswana’s Okavango Delta) who tend to make just a few US dollars per day.

Although tourist arrivals for sub-Saharan Africa and North Africa are no better in 2021, and budgets for protected areas continue to be cut, stretching an already severely depleted park ranger force, there are some glimmers of hope. June, July and August saw significantly better occupancy in north, southern and sub-Saharan African hotels. Moreover, a recently assembled expert panel from the United Nations World Tourism Organisation expected travel levels to Africa to get back to pre-pandemic levels by 2023 or 2024.

A number of strategies have been tried by different stakeholders to strengthen protected areas and related livelihoods in response to the pandemic. These include: domestic tourism; contactless and virtual tourism; and novel conservation financing such as direct payments for wildlife conservation.

There has also been an uptick in the use of contactless methods for tourism. Virtual safaris were an almost immediate response to the global pandemic in some wildlife reserves in South Africa.

Finally, innovative ways of financing conservation land and the communities supporting wildlife conservation are on the horizon. For instance, the World Bank pledged $45-million towards a wildlife bond for the endangered black rhino. Its aim is to sell a bond to investors that will yield investments directly tied to the population increases of the species in South Africa. Mechanisms like this could supplement existing conservation land carbon offsetting schemes like those found in Kenya and in the Democratic Republic of Congo.

Importantly, African tourism recovery will depend on the progress made with vaccination rates, not only of international tourists but of the citizens of African countries.

Currently, African countries suffer from the highest rates of vaccine inequality anywhere in the world. Addressing this inequity is not only a global ethical issue but will allow for a relaxing of travel restrictions linked to the spread of SARS-CoV-2. Without it, global herd immunity remains out of reach and so does the recovery in tourism that Africa so desperately needs. DM