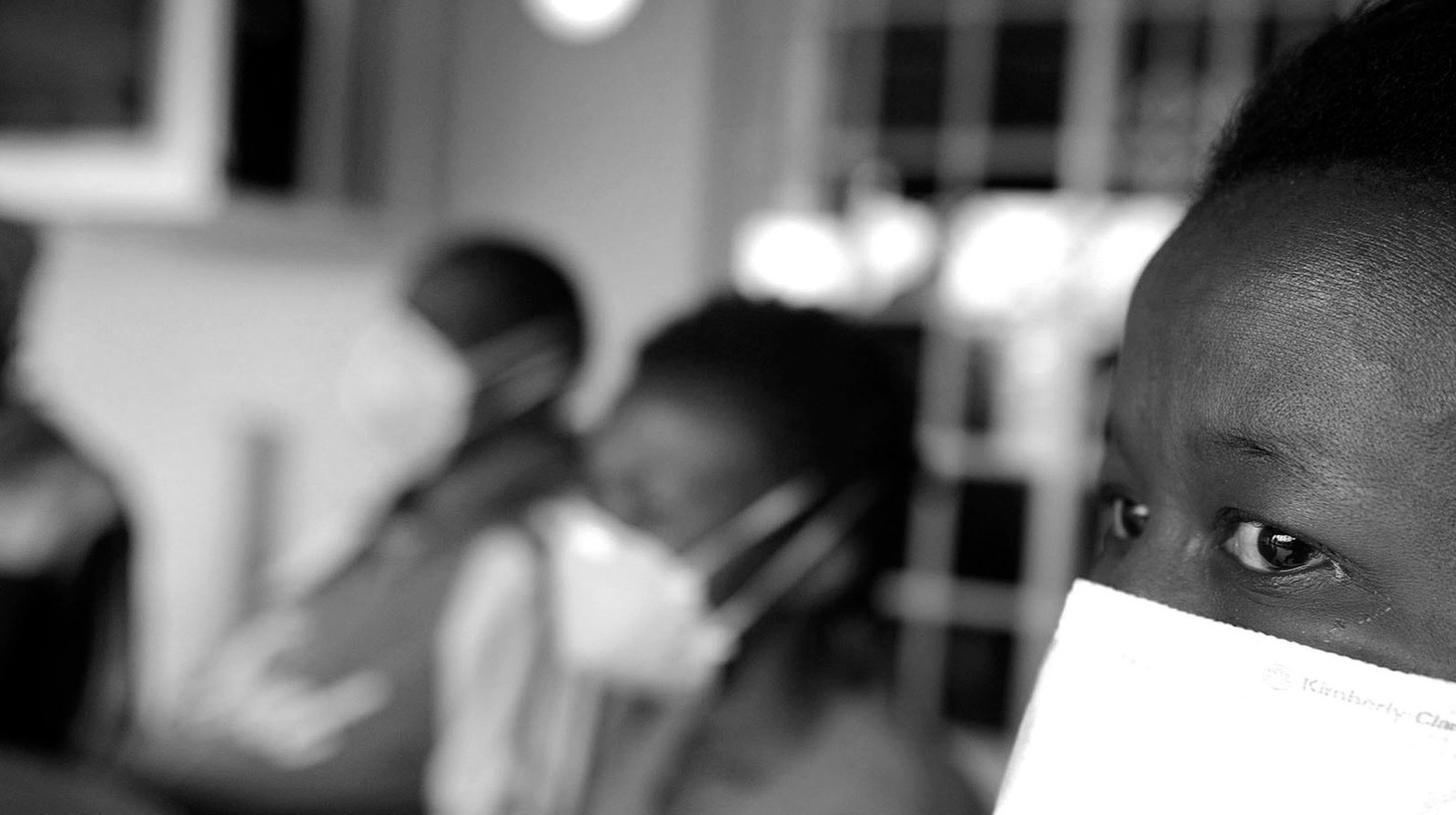 According to new estimates from the World Health Organization, around 61,000 people died of TB in South Africa in 2020, an increase of around 5% over 2019. That works out to more than 1,100 TB deaths in the country every week. South Africa urgently needs a transparent TB recovery plan and for both President Cyril Ramaphosa and health minister Joe Phaahla to invest real political capital in the implementation of the plan, the authors argue.

For the first time in more than a decade, tuberculosis (TB) deaths have increased globally. This is according to the World Health Organization’s Global TB Report 2021 released last week. The report found that the increase in deaths was due to “reduced access to TB diagnosis and treatment in the face of the Covid-19 pandemic”.

The global death toll from TB in 2020 is estimated to have been slightly above 1.5 million, up from around 1.4 million in 2019. This makes TB second only to Covid-19 in terms of deaths caused by a single infectious agent in 2020. As the death toll from Covid-19 drops in the coming months, as we are cautiously optimistic it will, it is likely TB will return to the top of the list.

The report estimates that around 9.9 million people fell ill with TB in 2020 — of which only 5.8 million were diagnosed, leaving a staggering 4.1 million people who were ill with TB but not diagnosed or treated. These so-called “missing millions” have long been recognised to be a major challenge in the TB response — both for the health of the undiagnosed individuals and because undiagnosed and untreated individuals remain infectious for longer and transmit the disease to others.

With the Covid-19-related disruptions to healthcare services, the ranks of the “missing millions” will only have increased. The net effect has been that almost 40% of individuals with TB in 2020 were missed at screening, testing, or not linked to treatment — an alarming 18% higher loss than in 2019.

‘Why can’t communities access integrated TB and Covid-19 care, where a person with a cough gets tested for both TB and Covid-19?” — Goodman Makanda, DR-TB survivor.

It now seems inevitable that a series of targets set by world leaders at a United Nations High-Level Meeting on TB in 2018 will not be met.

On the one hand, there are striking similarities between TB and Covid-19 such as their primary transmission mechanism (through air), their primary site of attack (lungs), and their ability to result in severe disease and death. On the other hand, the global response to the diseases has underscored their deep differences; with TB estimated to have been around for thousands of years compared to Covid-19, which has not even seen its second anniversary but has seen a remarkable set of diagnostic, treatment, and preventative tools developed in record time. Covid-19 has, however, also shone a global spotlight on inequities driven by structural oppression and racism, which must also be acknowledged in the lack of prioritisation for the TB response and addressed with much greater urgency.

The picture in South Africa

South Africa remains one of only a handful of countries with TB incidence rates of over 500 per 100,000 (see the WHO’s page for South Africa here).

Rather than reflecting real progress against TB, this apparent drop in TB diagnoses mirrors the global decrease in TB notifications due to the impact of the Covid-19 pandemic on TB screening and testing. ​​Either way, one thing many TB experts seem to agree on is that there are in the region of 150,000 people with TB in South Africa every year who are not diagnosed and not linked to care.

As elsewhere in the world, our fight against TB has received a major setback over the past 18 months as Covid-19 and the associated lockdowns disrupted healthcare services. TB testing volumes, which dropped below 50% of forecast during the second wave of Covid-19, never recovered and remain well below the lower bound of forecasts.

All these numbers reflect just how terrifying the TB epidemic is in South Africa. There is no doubt that we have a very large problem. Why are we losing people to an infection that is both preventable and curable?

One of the remarkable things about the Covid-19 response is how it has involved different government departments at national and provincial levels, with the active participation of various civil society and private sector role-players. By comparison, though many people working in TB have been beating the multi-sectoral drum for years, we have not seen anything near the same kind of mobilisation for TB. Instead, TB might make a few headlines on World TB Day in March, but all too soon it recedes again into that vague realm of things that happen mostly to marginalised and disadvantaged people. Accordingly, it receives few column inches and hardly warrants the spending of any political capital.

‘How will the Department of Health implement the Test & Treat approach to test all close TB contacts and other high-risk groups for TB?” — Phumeza Tisile, DR-TB survivor.

One part of the solution is to communicate both more, and more transparently, about TB. The Western Cape recently launched a TB dashboard similar to those we’ve seen for Covid-19. We need more such initiatives that give the public access to what is happening with our TB epidemic nationally, in different provinces, and in districts and sub-districts.

More fundamentally, we need government, both nationally and provincially, to share their TB recovery plans with the public and stake political capital on implementing these plans. Some of the questions that need to be transparently answered include what concrete steps will we take to screen and test more people for TB? What are we doing to increase awareness and decrease stigma? What are we doing to help more people start and complete their TB treatment? What steps are we taking to improve ventilation, not only at clinics, but at all government facilities?

Many people in South Africa have lost loved ones to TB. Many have had TB and recovered. We have world-class TB researchers and a number of excellent NGOs working on TB. We have support from various international agencies and donors. We have a TB Think Tank where many of these role players come together. We have journalists committed to writing about TB. We have a TB caucus in Parliament.

In short, much of the kindling for a TB recovery is there, but lying dormant.

What we need now is for President Cyril Ramaphosa and health minister Joe Phaahla to provide serious and sustained leadership that can set that kindling alight. They can start by endorsing an ambitious TB recovery plan and then make its implementation a personal priority. If they do so, they will have widespread support and maybe our TB response will also, finally, have its “Thuma Mina” moment.

Together we can #ENDTB. DM/MC

Schoeman is with TB Proof, Low with Spotlight, Pillay with the Clinton Health Access Initiative and Brey with the Bill and Melinda Gates Foundation.

This article was first published by Spotlight – health journalism in the public interest.