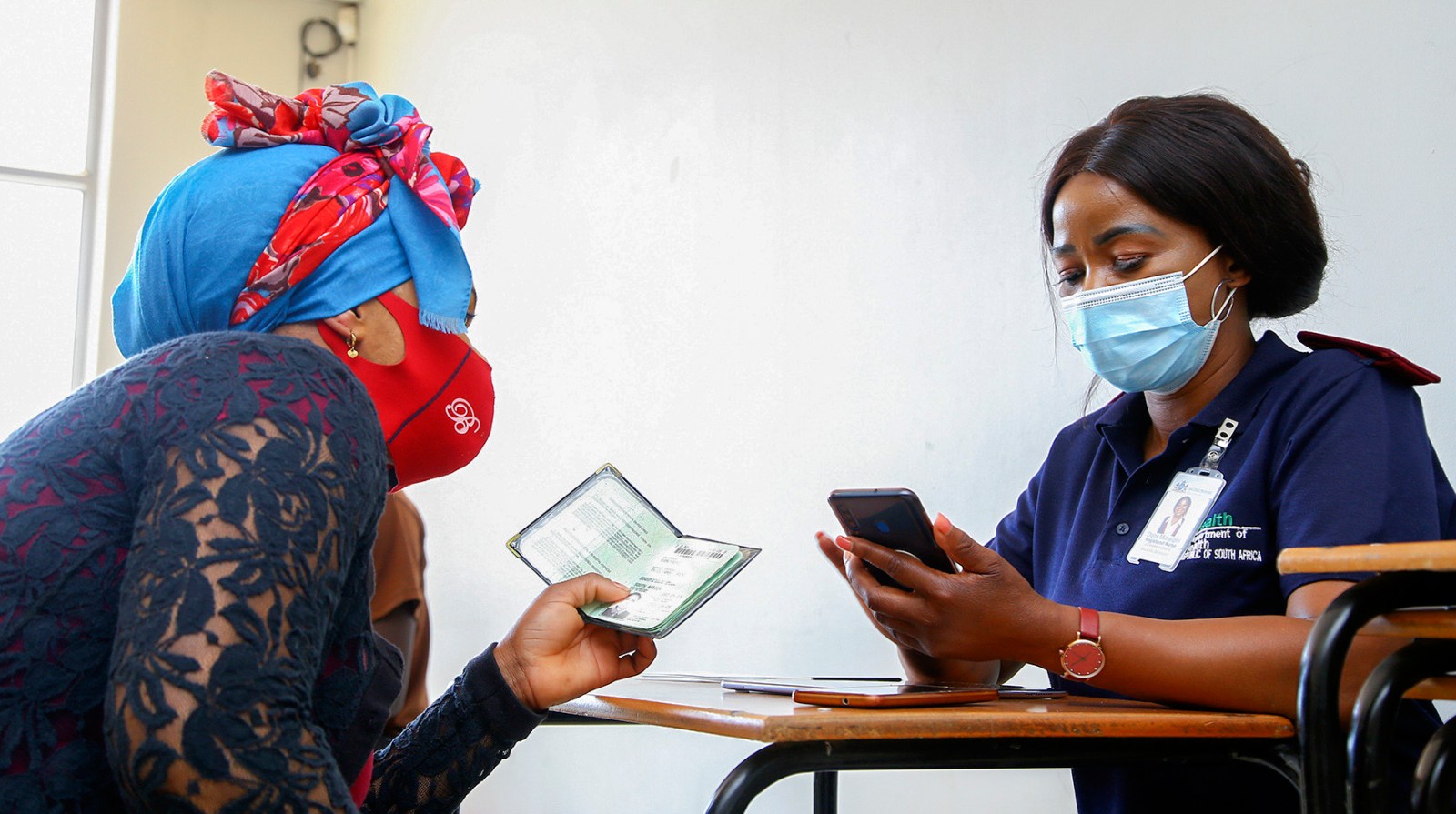 A mandatory vaccination policy ‘is intended to protect everyone and is not punitive’. (Photo: Gallo Images / Luba Lesolle)

A mandatory vaccination policy is intended to protect everyone and is not punitive, says Professor Keymanthri Moodley, director of the Centre for Medical Ethics and Law at Stellenbosch University.

Whether to get vaccinated against Covid-19 has been hotly debated across the world. On Wednesday evening, the Steve Biko Centre for Bioethics held a discussion, “The Case for Mandatory Vaccines”, in which Professor Keymanthri Moodley, director of the Centre for Medical Ethics and Law at Stellenbosch University, argued for mandatory vaccination against Covid-19.

Moodley explained that a number of interventions needed to be in place for vaccinations to take place, chief among them adequate information, education, counselling and community engagement.

South Africa does not have a mandatory Covid-19 vaccination policy, but other vaccination certificates are required for children going to school.

Referencing a recent article she had published, “Mandatory vaccine policy is in the public interest”, Moodley said that she’d written it because she had noted that as the different age groups became eligible for vaccination there would be an initial spike in the uptake, followed by a decline. She said this had led to South Africa falling behind its vaccination target.

Many clinicians had pointed out that during the third wave of Covid-19, intensive care units (ICUs) filled up with mostly unvaccinated people, said Moodley, adding that health workers were increasingly expressing “compassion fatigue” and refusing to see unvaccinated patients who did not have a medical reason for remaining unvaccinated.

Moodley said one of the main questions to be considered when making the case for mandatory vaccination is: “is it ethical?” and that a case could be made from a public health ethics standpoint that “personal privilege ends where public peril begins”, meaning that people’s autonomy could be limited if it endangered the health of others.

She also based her argument for mandatory vaccines on the Siracusa Principles developed by the United Nations Economic and Social Council which allowed for the curtailing of human rights if it was:

On the issue of whether incentivising people helped with vaccine uptake, Moodley was sceptical.

“One should never have to incentivise people to take care of their own health”. She said evidence had shown that where incentives were used, uptake only improved by a negligible 3-5%.

She said there was a need to use vaccines efficiently, particularly because they were a limited resource and had expiry dates.

Making a social justice case for vaccine uptake, she said it was important for strengthening solidarity and that people’s interdependence was critical in a public health crisis.

Moodley said that in many European countries, one could not gain access to public transport or public spaces such as restaurants, gyms or universities without Covid-19 vaccination certificates.

She said South Africans not getting vaccinated was not only a health crisis, but was also an economic crisis that would add financial strain on the country and its people.

However, she stressed that vaccines in isolation could not be implemented as a strategy against Covid-19, and that even when people were vaccinated they still had to continue to use other protective measures such as masks, social distancing and reducing indoor gatherings.

The aim, she said, was to move from pandemic to endemic — getting to a point where there would only be occasional outbreaks that could be treated without overwhelming the health system.

A mandatory vaccination policy was intended to protect everyone and was not punitive. Moodley said that increasing vaccinations decreased the level of transmission. The aim, she said, was to get longer intervals between waves of infection, and to get these waves smaller.

“The world is not just about Covid,” she said. Unvaccinated people in ICUs were preventing those requiring emergency medical care from accessing it. DM/MC