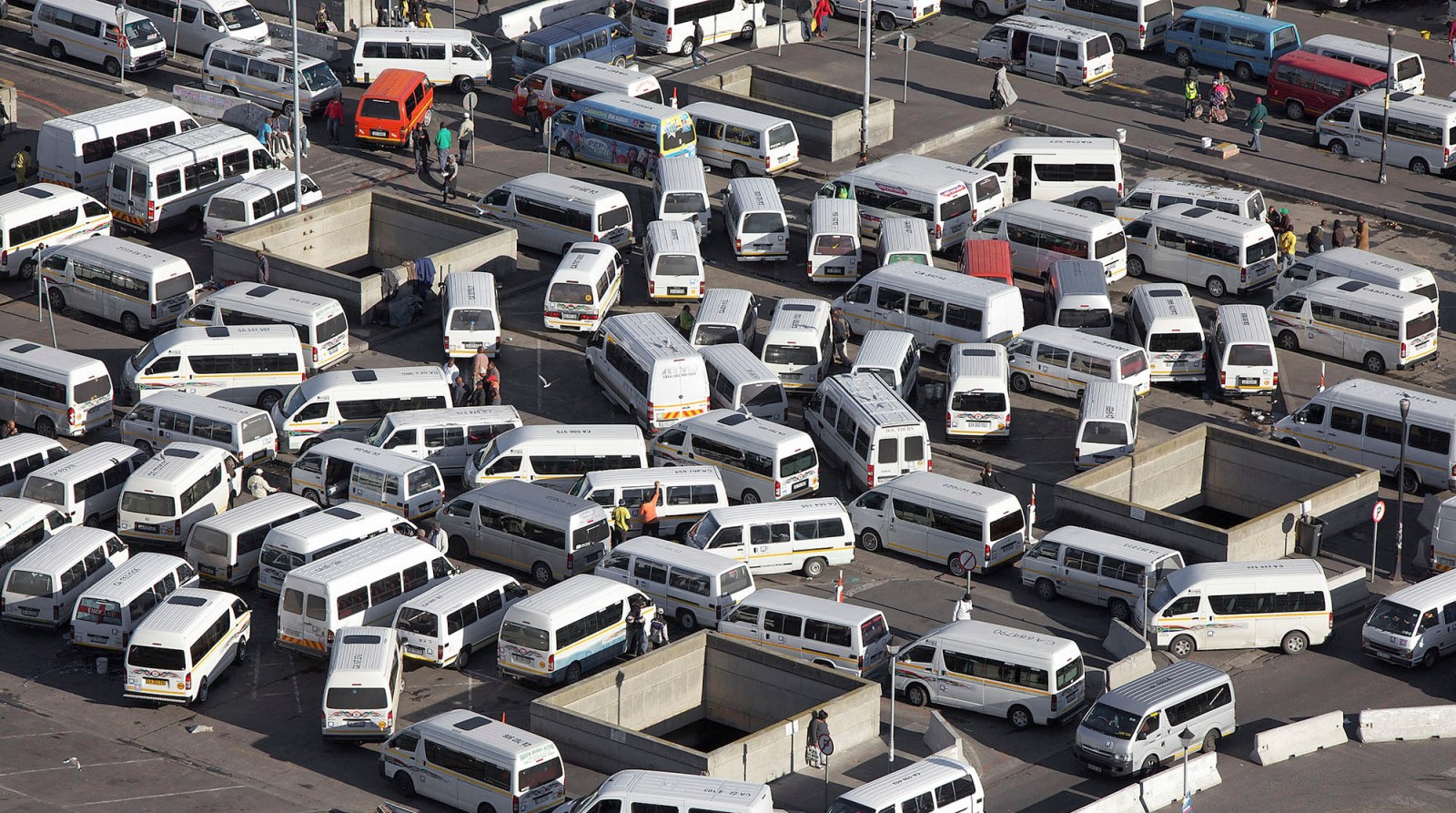 The only problem is that these commitments and undertakings have been made many times before.

The two associations have been at each other’s throats for years. Violence flared up again this past weekend at Von Wielligh and Commissioner streets in the Johannesburg city centre and left four taxis being torched and others vandalised.

On Monday the MEC for roads and transport in Gauteng confirmed that the provincial department had obtained an interdict to prevent further violence.

“Essentially, the interdict stops them from intimidating others,’’ the provincial roads and transport department’s Theo Nkonki said.

Police spokesperson Captain Mavela Masondo issued the following statement: “At the moment four taxis were set alight and six damaged. No injuries were reported and also no arrests were made. A case of malicious damage to property is opened. The Taxi Violence team under Provincial Investigative Unit will investigate the case.

“It is alleged to be a route conflict between Nanduwe and Wata taxi associations.’’

Speaking on Radio 702 on Monday, Gauteng MEC for Roads and Transport Jacob Mamabolo said they had not received any reports of more violence by Monday afternoon.

He said all the leaders of the taxi industry who were available during a meeting following the violence had shown a commitment to ending the violence and condemned it. It was also agreed that the law should take its course and those responsible should be punished.

The only problem is that these commitments and undertakings have been made many times before.

“The core of these disputes is about the allocation of routes,’’ said Mamabolo.

He said one of the aims of the meeting was to strike a peace deal for Monday and Tuesday. On Wednesday, they will deal with the issue of who had been allocated the disputed routes, because some of the associations were saying that the dispute stretches back to the 1970s.

“We need a process that will be credible, that everybody will respect, that will restore confidence and then the associations… the department must provide evidence and documentation to say, who did we allocate the routes to.’’

Mamabolo said there are far too many small, fragmented taxi associations operating in the space and that this also gave rise to the disputes.

Nanduwe and Wata have broken every agreement that they have previously entered into.

In June 2017, violence flared up and the then roads and transport MEC Ismail Vadi closed the Soweto ranks at which the two parties operated. Peace agreements were signed and later broken.

The affected taxi ranks and routes were closed again in March 2019 after violent clashes between the two associations. Nine taxis parked in Mahalefele Street in Phefeni were impounded and 15 taxi drivers were held for contravening regulations that barred them from operating on closed routes.

Part of the previous agreements between the two associations barred taxi owners, drivers or queue marshals from carrying firearms in the disputed taxi ranks, even if they were licensed. But many drivers continued to openly carry their weapons.

In April 2021, many routes around Soweto were blocked by disgruntled taxi drivers, creating a huge traffic jam.

Commuters bear the brunt of the taxi conflict and their situation is made worse by the fact that they no longer have many transport options after the pillaging of rail infrastructure, which escalated during lockdown.

Innocent people have also been killed during the battle between the two associations.

During hearings into the causes of taxi violence, a commission was told that the department of transport’s own officials had played a role in corrupting the licence-issuing process.

“The situation is deeply worrying,’’ he said. DM