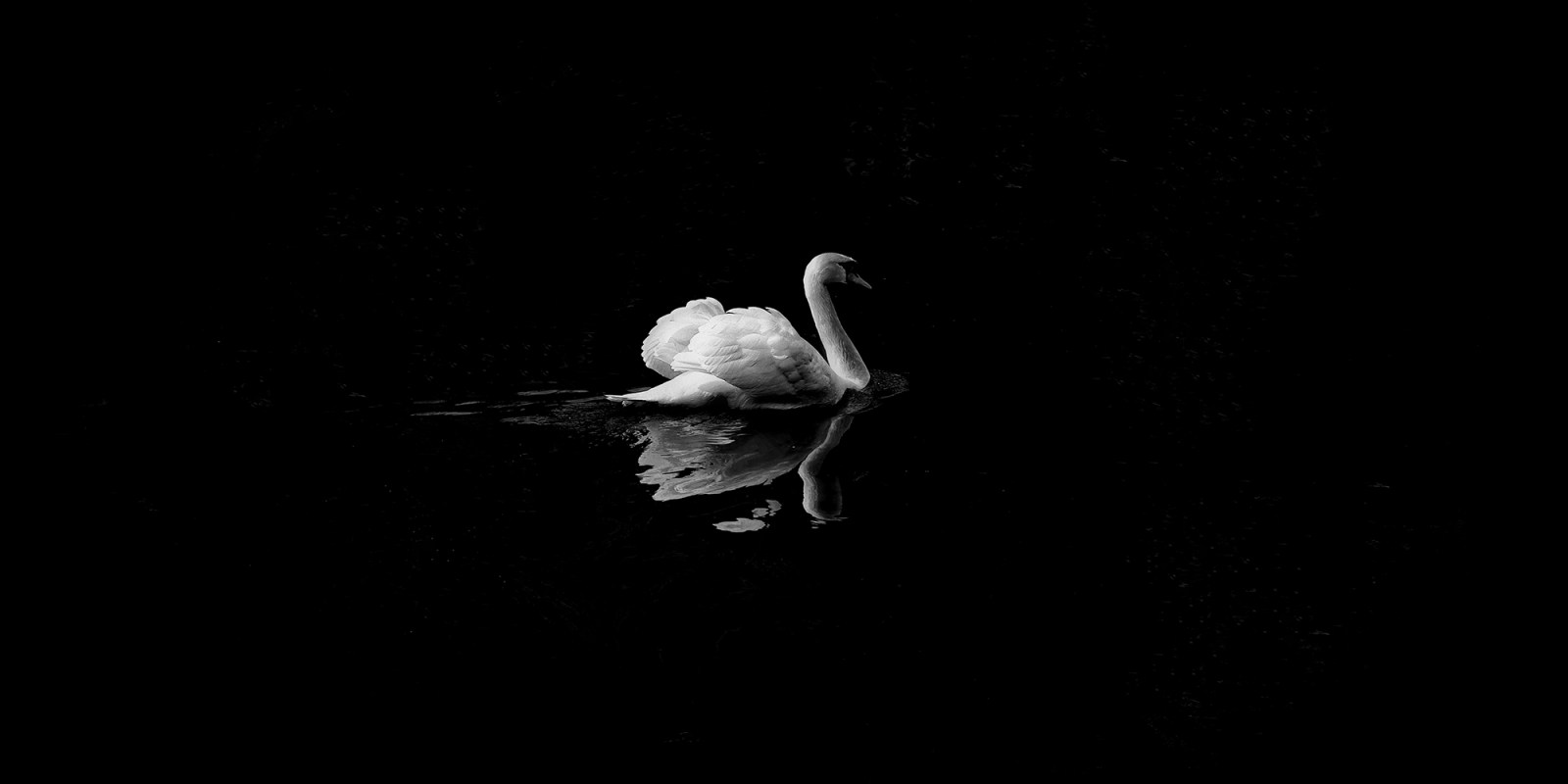 One day we’ll look back on this time and wonder how we could have survived so many unprecedented black swan events. We might even see how these were the economic transitions we needed to make from a world that no longer exists. The thing to remember is that black swan events can be positive, too.

The list of potential black swan events feels depressingly endless right now. Just some of these range from runaway inflation, the lights going out across the world, a US sovereign debt default, snowballing Chinese debt defaults, Biden falling from grace and the end of democracy and capitalism as we know it.

While the nature of the events that would unleash massive volatility are already visible, and thus don’t strictly fall into Nicholas Taleb’s definition of a genuine black swan event, it is when and how they materialise that could be as unpredictable as the black swan events he envisaged.

It’s worth casting your mind back to the calm before the storm of the tech bubble, when on paper the pricing of internet companies had become completely detached from the business realities. But the pundits who were drinking the Kool-Aid were giving extremely convincing explanations as to why the valuations and company financial fundamentals that had proved true historically, no longer applied.

Opinions at that time were as divided as they are today about whether inflation is likely to be “transitory” or whether it is headed for 1970s levels. The debate has become as polarised as any other that is still running its course after Covid-19 ripped away any sense of certainty about the future. It seems people are holding on to their view of the world more tightly than ever before, perhaps because it is the only way they can achieve some sense of control in an uncontrollable situation.

Thus, just like the tech bubble and 2008 financial crisis — two hallmark black swan events — knowing what could be coming could be lulling us into a false sense of complacency that will be shattered when reality hits.

One such possible event, according to Sanlam Investments economist Arthur Kamp, is related to fiscal policy and the build-up in government debt.

“We seem to have grown comfortable with large budget deficits and very high government debt levels, supported by ultra-loose monetary policy in developed economies. The latter is reflected in low or negative real interest rates in advanced economies, which has supported asset prices, including risk assets.

He says that viewed in isolation, one would expect a rapid increase in government debt to place upward pressure on real interest rates. This has not happened this time around.

What could go wrong?

“This is the message from the US Federal Reserve. It’s the base case. But what if inflation proves more persistent and the ‘temporary’ supply shock gives way to second round effects and a more persistent increase in prices, inflation expectations and wages?”

In this case, Kamp says the Fed could implement more aggressive, and earlier, interest rate hikes, damaging asset prices and economic growth. While not meeting the prevailing definition of a black swan event, it would have a significant impact.

Another unpredictable scenario that Kamp outlines is bond investors getting to the point where they don’t believe governments will improve their primary budget balances sufficiently to ensure fiscal sustainability.

“Throughout history, high inflation episodes have often reflected unsustainable fiscal policies. Investors, already faced with low prospective real returns, may end up dumping cash and bonds amidst a spike in inflation expectations. One cannot forecast such an event/scenario. But if it were to occur, the impact would be far-reaching.”

For Izak Odendaal, investment strategist at Old Mutual Multi Managers, potential black swan events include the energy transition, which could include such moments as the current energy crisis again in the future.

Leaving the doom and gloom aside for a moment, it’s easy to forget that black swan events can be positive too — and that these can have equally surprising, significant and widespread beneficial ramifications for economies and financial markets globally.

So what are the things that could be so positively surprising that they could turn the tide of the financial markets and the global economy?

Many of these, ironically, are expectations that held sway last year, but dissipated as negative surprises became the order of the day more recently. Potential positive black swans could be a swift tick-shaped recovery in developed markets, a surprisingly smooth disentangling of global supply chain blockages and China mounting a massive green energy infrastructure investment programme that sees the economy speed ahead of the rest of the world in its transition to a clean-air economy.

Should these become the reality, global investor sentiment and economic prospects would change swiftly.

In an interview on CNN Business, Washington Post global economics correspondent David Lynch gave his take on why the US supply chain is so backed up. He put it down to a change in American consumption habits during the pandemic, and went on to make an astute comment that is applicable more broadly: “We have a supply chain that is built for a world that no longer exists.”

If the world as we know it no longer exists, then we may also need to change our definition of black swans. Though meant to be as rare as a unicorn, it is getting to the point where there are so many black swans-in-the-making that the white swan has become the rare beast. BM/DM