How digital music streaming hangs creators out to dry 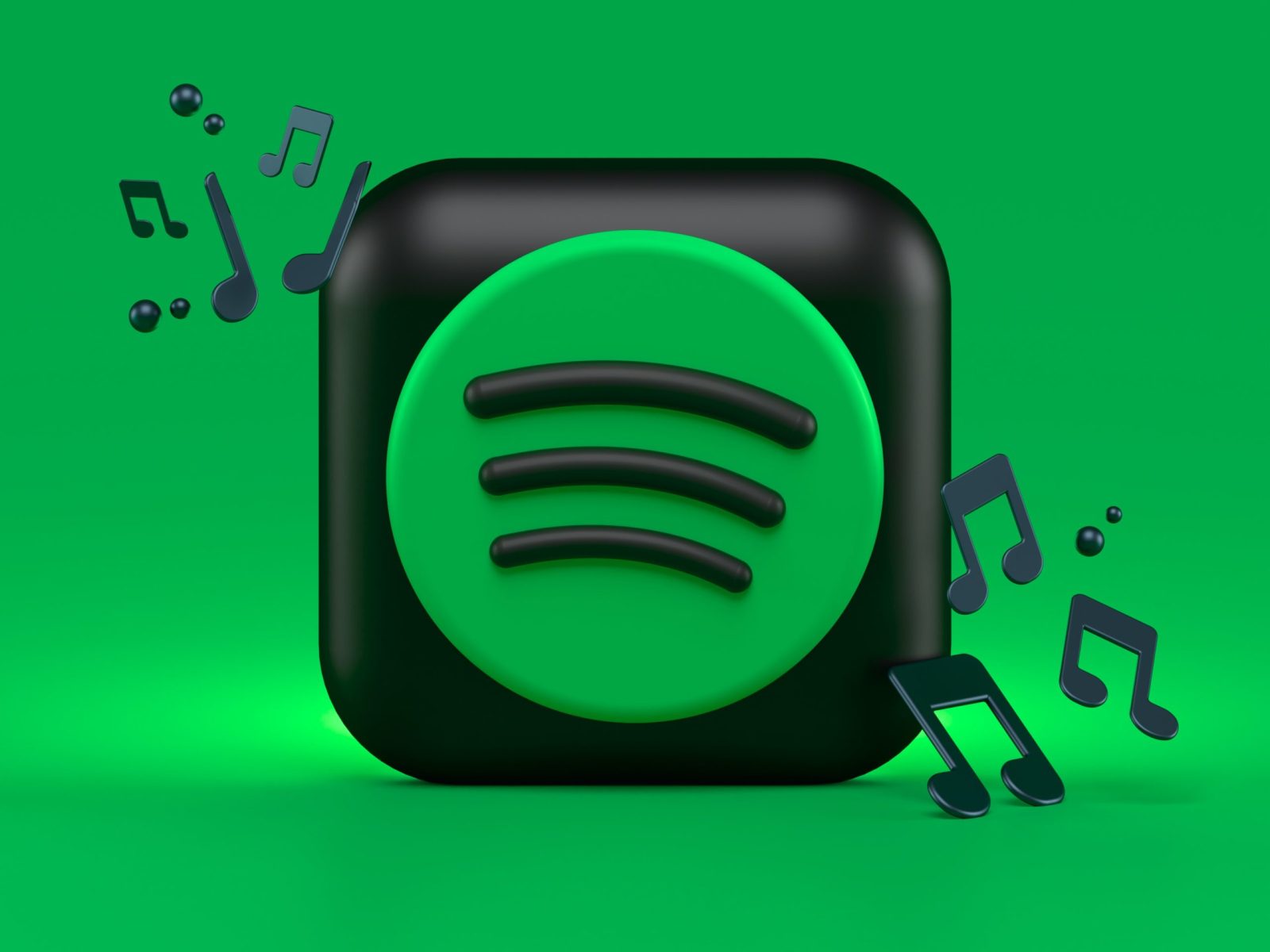 There is a crisis. There are many empty bellies to fill. The United Nations is referring to it as a violation of human rights. But unlike other crises we have had to confront where bellies remain empty because there is simply no money to throw at the problem, the problem of digital music streaming and the revenue crumbs musicians are fed is solvable.

Remember when public protest was a real thing? When people who believed passionately in something got together en masse to express their rejection of or support for it in a meaningful way? And by meaningful we should understand that a result was achieved, that change occurred or an impact was felt.

Amid the docile acceptance in this era of whatever is thrust upon society at large, there has been one significant example in 2021 of people banding and bonding together to voice resistance, rejection and opposition in a unified voice. It wasn’t in politics – where acquiescence, indifference and silent consensus have been exploited by the powers that be to protect and promote the interests of the few; it certainly wasn’t in or against religious dogmatism, or climate breakdown or corporate domination or the tyranny of social media. Oddly enough it was in football. It was the game of soccer that prompted a near-universal voice of outrage and condemnation of a scheme and the fans, the loyal supporters of the “beautiful game”, came together and made themselves heard.

When the plan for a football “Super League” was announced the community of fans saw it for what it was. Straight away they smelled a rat.

The distaste for such a transparent power play – transparent in its self-serving greed and its naked, corrupt, muscle-flexing exploitation of the players, the clubs, the fans, and the heart and soul of a game that was already almost obscenely commercialised – was more than the football world could bear. In harmonious and unambiguous rejection, the world came together, said “No F****** Way!” and within a week the whole sorry, scuzzy idea was dead and buried and its architects were putting as much distance between themselves and the whole rotten enterprise as possible.

People cared. And it was a reminder – a very necessary one – of the power of a unified voice, a reminder that there is power in union. It is an example that music lovers and music creators, in a less docile, more involved and involving world, could take a lesson from.

The current set-up of music, its cheapening, its defining by streaming services and new corporate controllers, is founded upon and driven by the unwitting complicity of consumers and artists. The environment in which the DSPs [Digital Streaming Platforms] operate is, in essence, that of a Super League. The spoils are shared unfairly among the biggest players who, every year, permit a handful of new, approved – steadily groomed – members into the echelons of high reward.

Having succeeded in propagating and perpetuating certain falsehoods and myths, the streaming services – more craven than the worst record labels of the past, who at least to some limited degree invested in, recorded, marketed and distributed music (and counted on a return on that investment) – wear the mask of “accessibility”. Accessibility by and to the consumers and the artists. The latter have the “freedom” to record, publicise, market and make their music available to the fans who pay for it, but not in a way that benefits their favourite artists, but rather the platforms and their giant fiscal allies.

One stark example of this: Apple’s current AirPods business generates more revenue than Apple Music, Spotify, The Orchard and Tidal combined. The genius of this is complemented by an array of other mythologies – one being that “everything” is available, on-demand, all the time, everywhere. Another being the mistaken pride which each artist after artist after bedroom Beethoven declares with undisguised, unabashed and dangerously uninformed pride – as though they’d just been awarded a lucrative record deal – that their “latest release is out on Spotify”.

The access to and availability of music is a wonderful thing – democratic even if not genuinely liberating – but its cost is carried by its creators. No doubt many will consider it romantically naïve to think that its pillaging should be denounced or that passions similar to those who joined the football anti-Super League chorus, could be aroused by fans of music. But still. Music is kind of important and nourishing and not merely background.

So, it is that the United Nations’ recent determination that “streaming is killing music” is to be welcomed and taken seriously. Having conducted dogged, un-hysterical research into the matter, the world body has concluded what is manifestly true but has been slipped past all those who genuinely adore music and care about its future. It is the UN’s position that the exploitation amounts to a violation of human rights, a contravention of the Universal Declaration of Human Rights, which “guarantees” to creators a “fair remuneration”. It is not hyperbole to suggest that musicians are currently on the breadline, that their livelihoods particularly have been destroyed.

But unlike other crises we have had to confront where bellies remain empty because there is simply no money to throw at the problem, the problem of digital music streaming and the revenue crumbs musicians are fed is solvable. In short, there are mountains of money. The marauding digital streaming platforms with their stellar valuations need to adjust their model by only a tiny fraction in order to have a profound impact. The alternative is the ongoing strangulation of music creation. A little air must be allowed in before it all goes belly-up.

And it’s not about nostalgia or returning to a “better” time. It’s not about the stars – just like it wasn’t about Chelsea or Manchester City or Arsenal or Barcelona or any of the other FC’s who nearly got bamboozled by big bucks into the Super League – it’s about the fresh, new talent, the up-and-coming talent that needs nurturing, the new and old fans and protecting the health of the “ beautiful noise” for now and forever. DM/ML

Jay Savage is a consultant and specialist in entertainment and media. He worked as African music expert at MCPS in London, at Gallo Music, has run independent publishing companies, was MD of Sony Music and EMI Music South Africa for 16 years and served on the Boards of Collection societies SAMRO and NORM. He has represented composers as diverse as Lucky Dube, Johnny Clegg and Sibongile Khumalo to Abdullah Ibrahim, Hugh Masekela, Felix Laband and Beatenberg. He is on Spotify (@savagekind) and compiles playlists which have been called “among the greatest in recorded history” .