South Africa and The World: A Political Economy Journey...

South Africa and The World: A Political Economy Journey Through Time 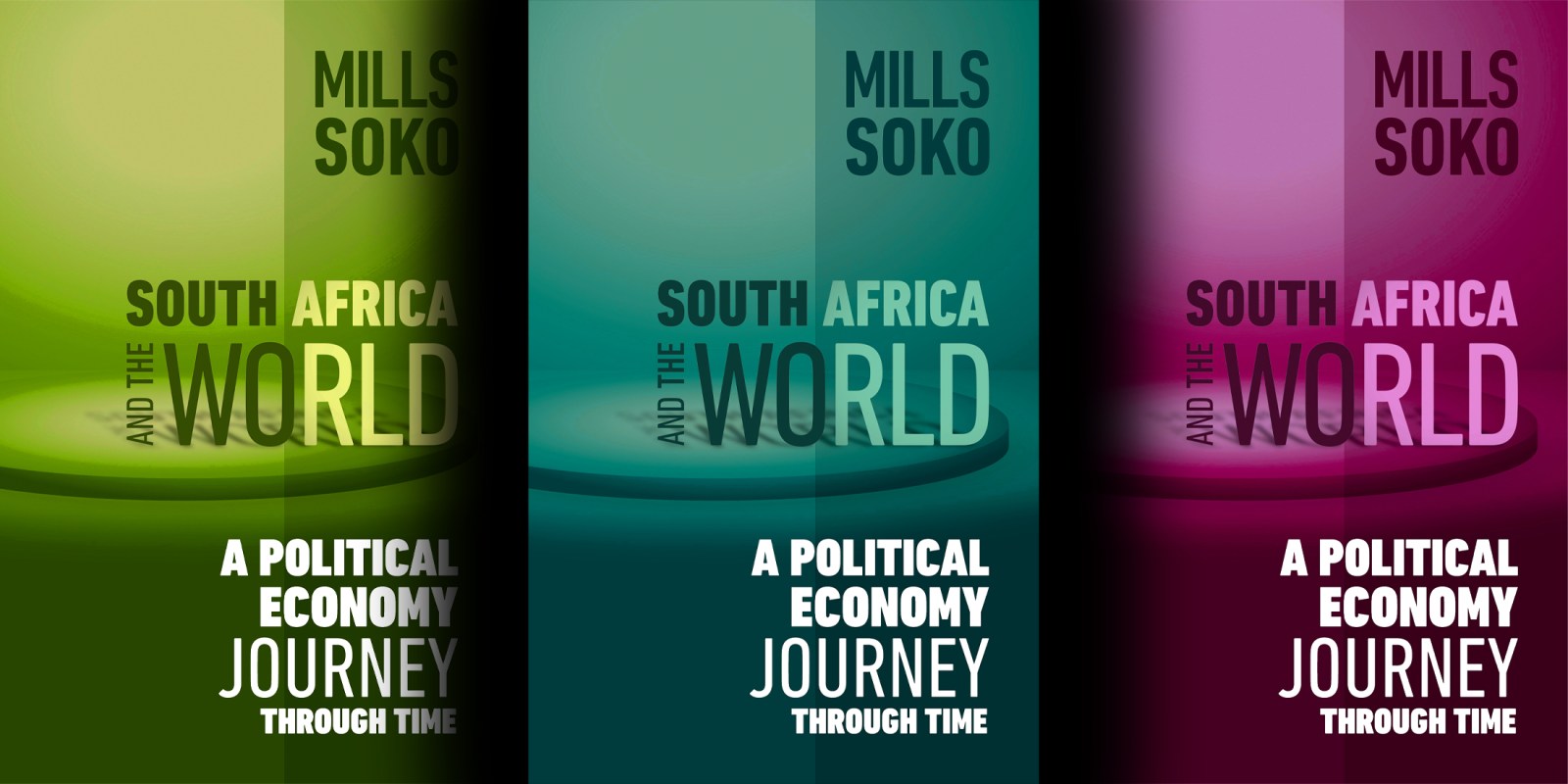 Over the past 20 years the global political economy has experienced its most profound shifts since the onset of the Industrial Revolution. Mills Soko reflects on some of the salient issues that have pervaded public discourse during this time, analysing them within the context of the contemporary South African political economy and of the country’s position in the world. ‘South Africa and The World’ is published by Tracey McDonald Publishers.

As a student of international political economy, I have observed historically that economic crises mostly tend to trigger political crises, which can force political change. This is what happened in apartheid South Africa: a gravely ailing economy was one of the factors that accelerated apartheid’s downfall. Internationally, economic crises have led to the fall of governments in countries such as Indonesia, Turkey, Mexico, Korea and Argentina.

The Zuma presidency gave a new meaning to the notion of corruption and cronyism. He outsourced presidential authority to the Gupta family, with damaging repercussions for the South African polity and economy. His administration was constantly dogged by allegations of graft and wrongdoing. His family and cronies used their access to the president to enrich themselves.

Zuma dismissed the views of those aides who were courageous enough to warn him that nepotism was tarnishing his presidency. He ascribed his family’s huge fortunes to entrepreneurial talent, not the family name. He showed poor judgement by forming close relationships with morally compromised and scandal-ridden sycophants. He became a powerful leader who was seen as untouchable. But his fall was spectacular. If there is one salient lesson that can be learnt from the Zuma presidency, it is that even the most powerful, feared, arrogant, stubborn and shielded leaders eventually come unstuck. At the time of writing, Zuma is serving a 15-month prison sentence for defying an order by the Constitutional Court, South Africa’s highest court, to give evidence at the Zondo Commission of Inquiry into allegations of high-level corruption during his time in office.

Zuma is not the only political leader who has fallen from grace in recent years due to political misconduct and corruption. In March 2018, the former Peruvian president, Pedro Pablo Kuczynski, was forced to resign amid allegations of illegal campaign contributions. Ex-South Korean president Park Geun-hye became the country’s first democratically elected leader to be removed from office following her impeachment for an influence-peddling scandal. She was subsequently jailed for 20 years after being found guilty of corruption.

In April 2016, the former prime minister of Iceland, Sigmundur Davíð Gunnlaugsson, quit office after revelations in the so-called Panama Papers showed that he and his wife had stashed vast personal wealth in an offshore firm that served as a tax haven. The erstwhile Brazilian president, Dilma Rousseff, was impeached for violating budgetary rules. Later, she and her predecessor, Luiz Inácio Lula da Silva, were charged with diverting funds from the state-owned oil company Petrobras to their Workers’ Party. In July 2017, the ex-prime minister of Pakistan Nawaz Sharif resigned after a probe exposed his children’s links to offshore firms that he had not declared in financial disclosures. These are but a few examples of leaders whose downfall was triggered by political misdeeds.

The events following the incarceration of Zuma precipitated what has become known as post-apartheid South Africa’s unprecedented national crisis. What began as a protest against his imprisonment quickly turned into riots, mainly confined to the provinces of Gauteng and KwaZulu-Natal. Together, the two provinces account for more than half of South Africa’s national economic output. The riots were marked by wanton violence, looting, damage to property, road closures and attacks on key economic installations. Shopping malls, retailers, restaurants, factories, farms, logistics companies and communication infrastructure were all not spared the destruction.

The South African Petroleum Refineries, the country’s largest crude oil refinery, was forced to suspend operations, jeopardising the national supply chain for petroleum products. Business Unity South Africa, which represents the voice of organised business, warned of extensive economic damage and potential job losses. Initial estimates put the cost of the upheaval in the region of $3.4-billion. At the time of writing, the violence had claimed more than 330 lives and resulted in more than 1,300 arrests.

This violent turn of events shocked South Africans and the world. It exposed serious deficiencies in how the country is governed and state institutions managed. These include a failure by the government to quell the rampage and to communicate to a stunned and petrified public what was happening in the two violence-ravaged provinces. It did not help that there was blame-shifting between Cabinet ministers responsible for the country’s security services. Moreover, even after the chaos had subsided the government failed to provide a clear and coherent answer as to why there had been such egregious security lapses.

In a trenchant analysis, the seasoned journalist Mpumelelo Mkhabela aptly summed up three troubling questions that dominated national discourse in the aftermath of the disorder. Firstly, could the country’s intelligence agencies have acted timeously to avert the riots? Secondly, could the government have acted quicker to contain the violence once it had erupted? Thirdly, will the South African state anticipate and forestall this kind of mayhem in the future? DM

Professor Mills Soko teaches International Business and Strategy at Wits Business School, and is a former Director of the UCT Graduate School of Business.